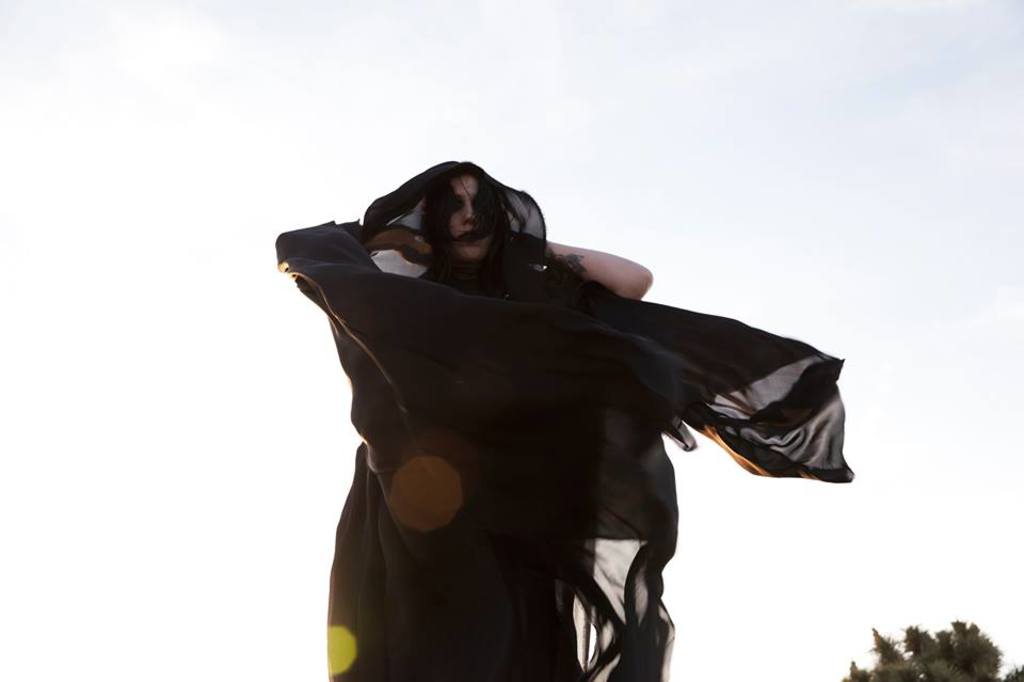 Eels and Chelsea Wolfe – Live at The Gothic

Chelsea Wolfe on tour with Eels.

This Wednesday, May 21st, Channel 93.3 and Twist & Shout present Eels and Chelsea Wolfe at The Gothic Theater in Englewood.

Eels is an eclectic alt rock band from California, fronted by vocalist Mark Oliver Everett, or “E.”He is the son of a famous physicist, and he relocated from Virginia to LA to realize his vision of fronting an emotionally and musically diverse group. They have appeared on several film soundtracks, including Holes and Road Trip. They have also released ten studio albums, and their latest project was a music video for Funny or Die with Jim Carry on vocals.

Chelsea Wolfe is a very unique artist; Denver is in for a real treat. Her style has been described as “drone-metal-art-folk,” and she plays an odd blend of dark, depressing spacey music that can appeal to listeners of heavy metal and Americana. It is hard to compare her sound to anything, but fans of Portishead or Patti Smith will enjoy this. She has four studio releases to date, and is also based out of LA.