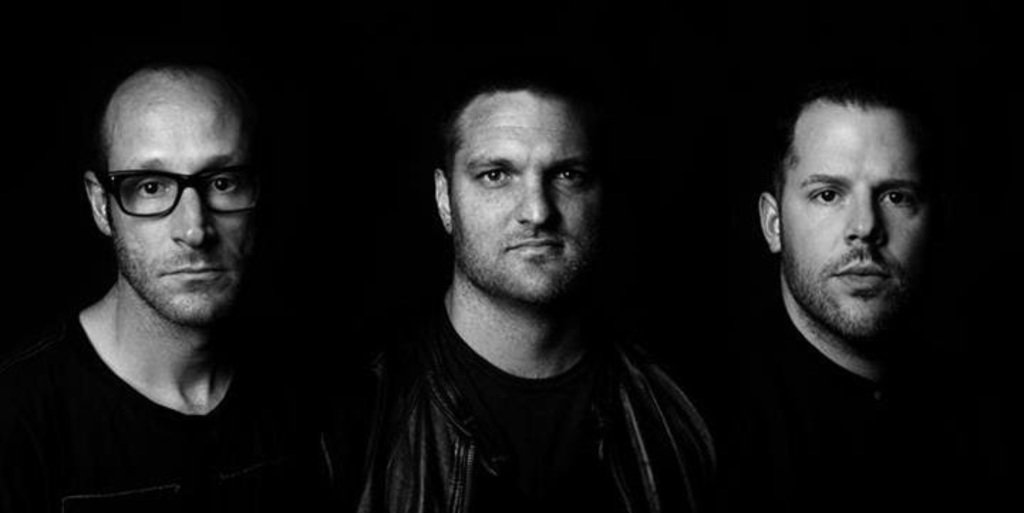 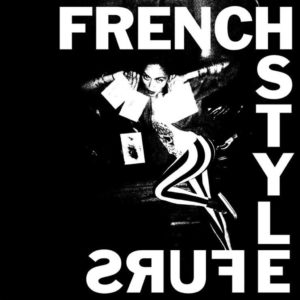 The band produced three more albums since, but in 2013 faced an evolution of sorts. Bassist Matt Maust began making tracks with long-time friend and tour-mate Nathan Warkentin of We Barbarians, and Willett was added. Not to craft his own lyrics, but to take them from poems of a 20th century monk who wrote about social justice, pacifism and Eastern religion — themes that have found new meaning and relevance in our modern society.

French Style Furs was born and the group is set to release its debut LP, Is Exotic Bait, on July 8th. The trio has also landed a June residency at the Satellite in Los Angeles and will play two shows in New York City bookending the release of the album. One can only hope a Denver tour stop will be included on a likely Fall tour.

Check the group’s video below for “Solitary Life,” a bass-driven track with horns and layered percussion. It’s short and sweet, clocking in at just under 3:00.