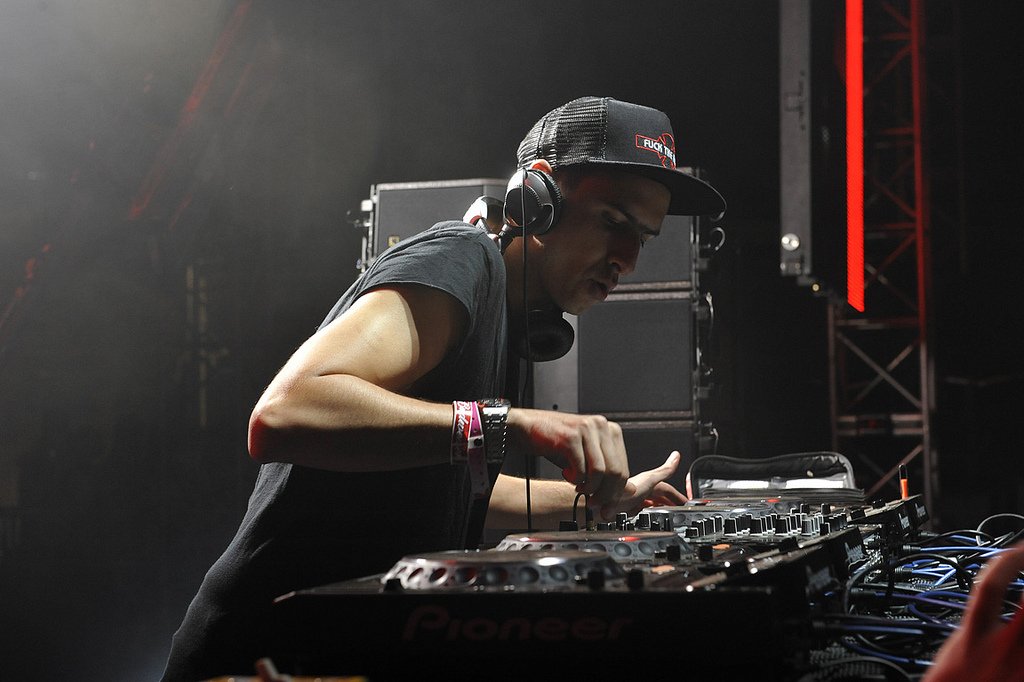 Boys Noize has been making his rounds across the globe on his Where’s Your Child? Tour, and the time has finally come for him to grace Denver with his presence. The high-intensity and bass-filled tracks that Boys Noize is known for will certainly satiate the crowd’s desire for fist pumping and head-banging. There is no doubt that Boys Noize will come out and show Beta Nightclub just how to get down this coming Thursday, May 8th.

Boys Noize is a producer who knows just how to juggle life on tour, all his side projects and collaborations with other DJs (Boys Noize has teamed up with Skrillex to become Dog Blood since 2012), as well as keep the original music and remixes coming. Boys Noize recently completed a collection of remixes from his album entitled Out Of The Black, which he has been blasting across his tour. Out Of The Black, The Remixes includes seven previously unreleased and exclusive remixes that will definitely turn the party up and drive Beta crazy.

Boys Noize has evolved his sounds over time but his wavy electro synths always seem to remain in the heavier end of the spectrum. And this is a motif that fans of Boys Noize are perfectly content with keeping. The energy and vibes that are emitted along with the sonic booms that he produces will absolutely overwhelm the crowd, forcing them to get their bodies jumping.

This show will be an epic array of heavy wobbles intended to melt your face right off. Come see Boys Noize throw down this Thursday, May 8th at Beta Nightclub in Denver. Tickets can be purchased at betanightclub.com or flavorus.com for $20 plus taxes and service fees. The show is eighteen and older and the show will begin at 9 PM. If you need some more incentive, watch this music video for Boys Noize’s song Starwin. Buy your tickets now and be sure not to miss this awesome show.