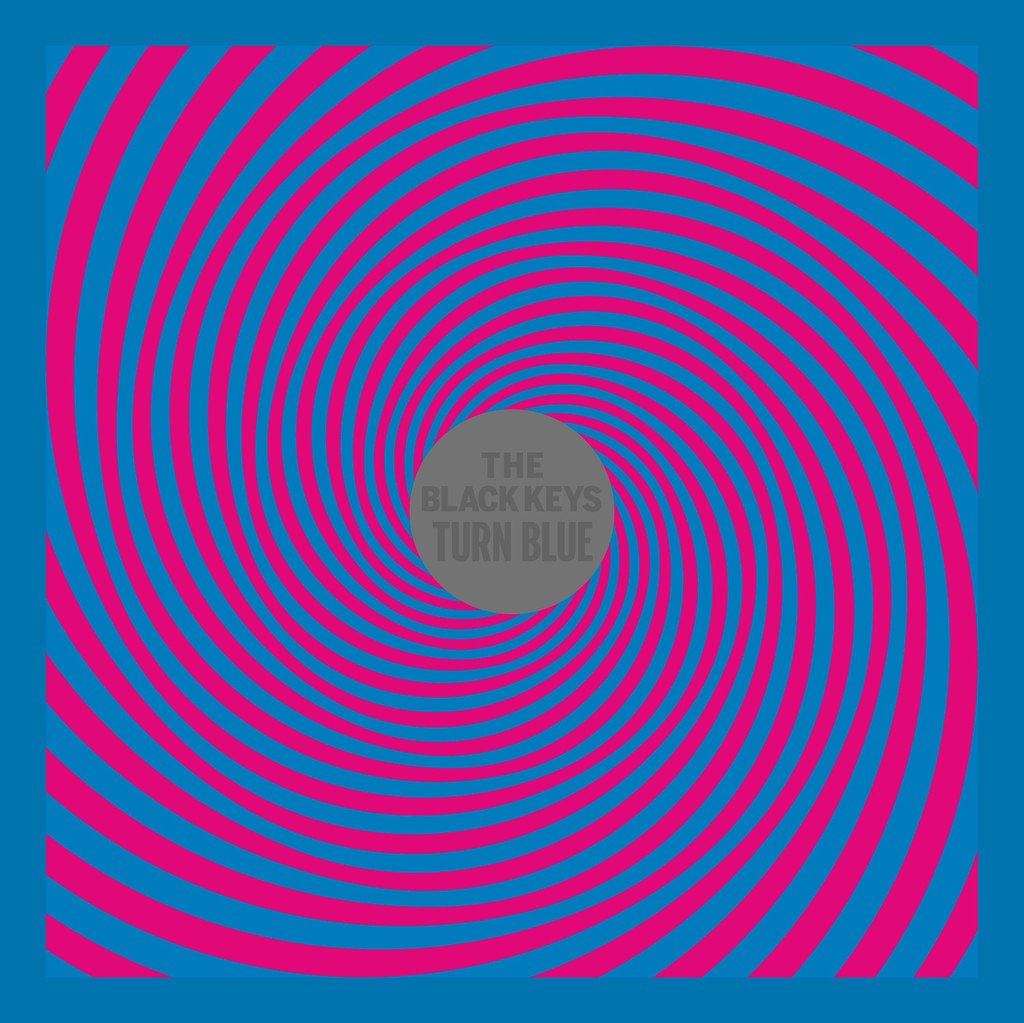 This Friday, May 9th will mark the release of The Black Keys’ 8th album, Turn Blue. This album brings forth a new sound for Patrick Carney and Dan Auerbach unlike anything they have previously released – but in a good way. While for some artists that comment may seem like a back handed compliment, this new release portrays a very different sound that does not fall short of expectations. The Akron, Ohio duo teamed up with producer Brian Burton a.k.a. Danger Mouse on a lot of the new sound. Burton’s production work usually has a large effect on an album’s sound and he has the lasting effect of turning everything he touches to gold. The combination of the three came so naturally that I predict future collaborations are in store for this musical triad, especially since the three of them have worked together on their previous albums Attack and Release and El Camino. The music derives from the same emotions and thought processes as their previous albums but the sound is a more mellow bluesy version of those songs, rather than the natural American Rock genre they used in their previous album. This new sound can be compared to the spacey jam music of Pink Floyd and some Grateful Dead undertones. The rock duo has put some serious thought into their new album with each song sounding more unique than the next. I know that I have not been able to stop listening to their new tracks since their streaming release on iTunes a few days ago.

In conjunction with their new sound, NPR has released a full interview with the band that showcases a few of their new songs and their logic behind the new sound. The band states that they didn’t have a plan for any of the songs or that many of the songs were not written before they headed into the studio. They just knew what they wanted to songs to sound like once they started playing them and that sometimes it would take a couple of days for them to work out the exact way to carry out those sounds. 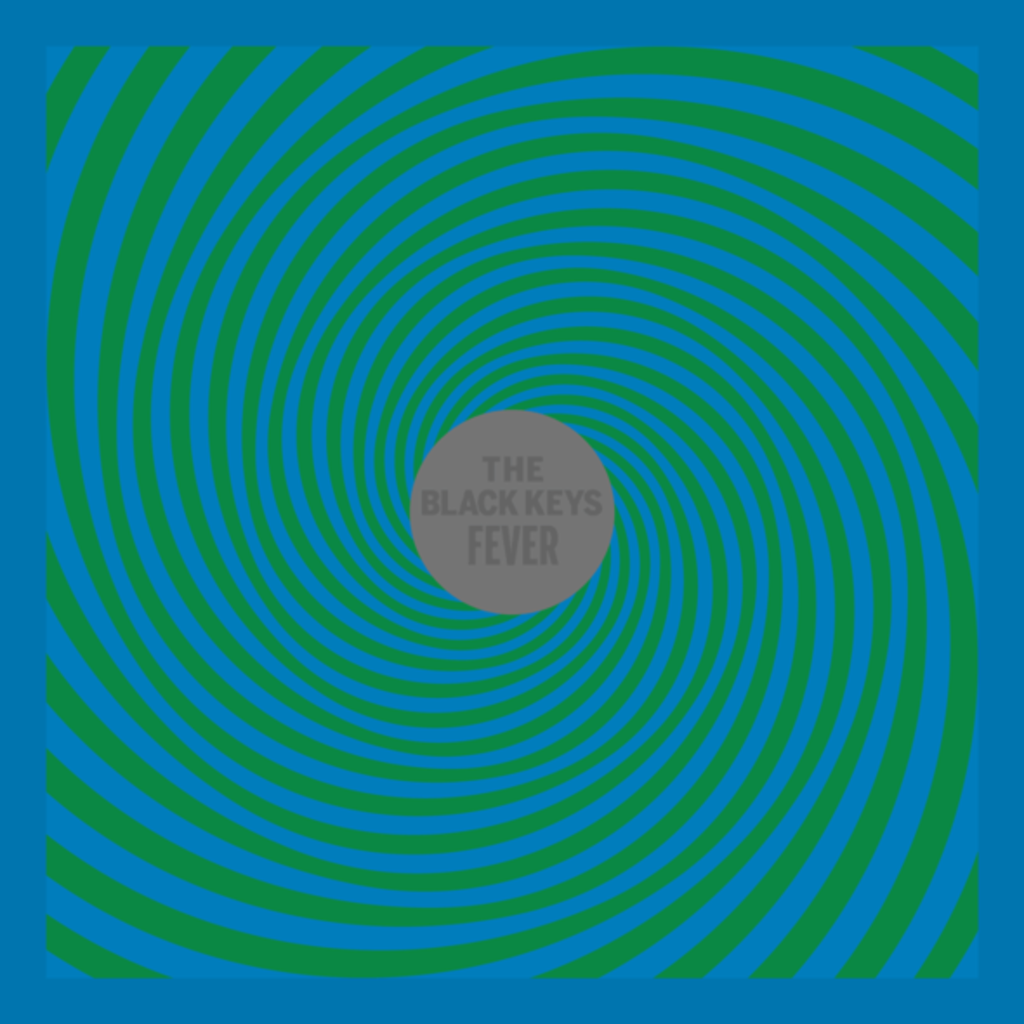 Carney and Auerbach have made it clear that they are not afraid be playful with their music production and that there is no place they won’t go to get the sound they are looking for. Whether it be a combination of tambourines and bells or a song that started with just a simple organ melody, they have broadened their musical expertise to reach beyond traditional instruments. For the first time they have dipped in some sampling sounds in their production. All of the sounds are created live in the studio but  sometimes later they were broken up and the sounds were separated to incorporate more electronic components.

If there is one thing that can be certain to follow a major album release for a highly popular band like The Black Keys, it’s that a national tour ( and maybe even internationally if we all get lucky) will likely follow. Their new psychedelic vibe could be the sound that takes you out of this thing we all call life and into the start of summer 2014. Transcend the average summer barbecue and bring something more to the table, literally. This trippy sound and slower melody will flow as easily from massive speakers as they will from your personal headphones. I have a feeling this album will be one of their most talked-about albums to date. The group’s most recent show will take place in Nashville on May 27th at the Mercy Lounge. This show is a private SiriusXM exhibition and more information about this show is available on their website at TheBlackKeys.com.

If you look deep enough into this video with the official audio of Turn Blue, you actually begin to deeply into the depths these artists reached into in order to bring this harmonic melody to life. Warning: Side effects include drooling, immediate attraction to smooth drums and electric guitar riffs, facial hair growth, and an on set feeling of a very cool vibe.

Check out The Black Keys ”Turn Blue’ album available for streaming on iTunes now or for download on Friday, May 9th.