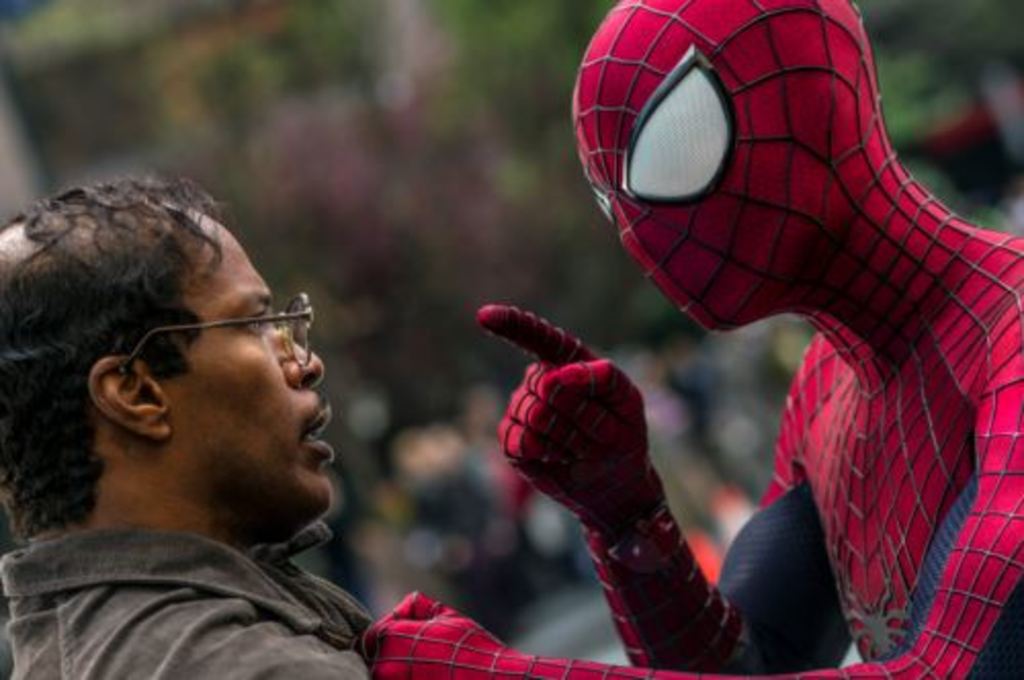 New York City, home to many other Marvel superheroes who have graced the big screens, make way for another returning superhero, ready to duke it out with a ball of electricity and a green goblin. Audiences and comic book lovers alike have awaited the arrival of the sequel to the movie that re-introduced Spiderman to the fans. 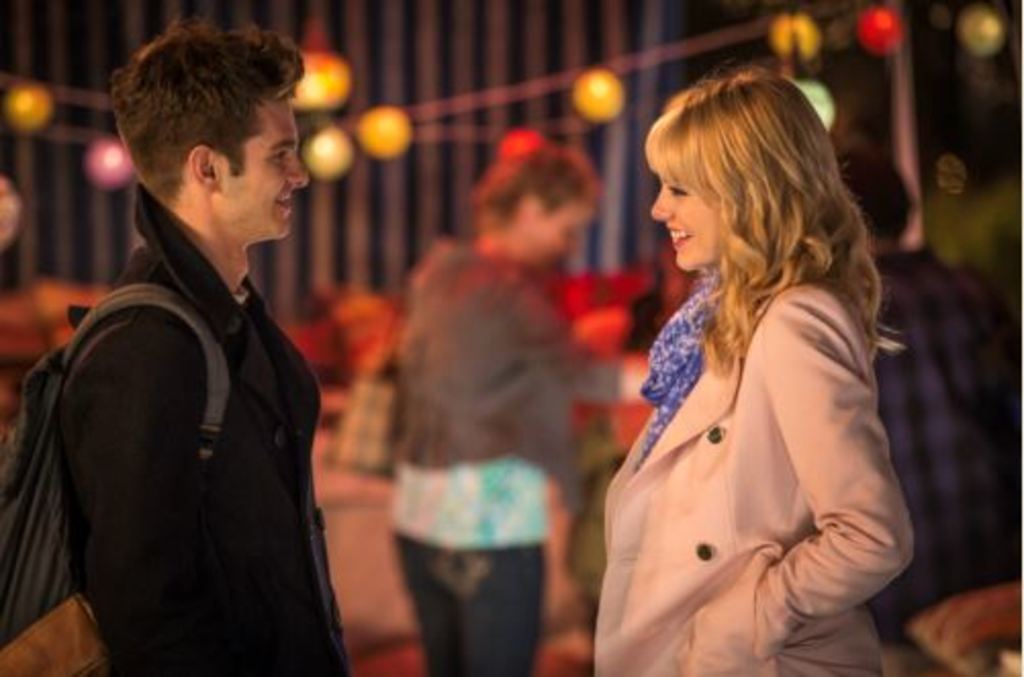 Peter Parker (Andrew Garfield) and Gwen Stacy (Emma Stone) return with a whole different set of problems. When Harry Osborne (Dane Dehaan), an old friend of Peter’s, returns to New York City to take over Oscorp, he brings with him the illness his father recently died from, and a new threat enters the city.

Max Dillon (Jamie Foxx), takes on the characteristics of electricity after being injured in an electrical engineering incident, deciding to seek vengeance for his mistreatment with the acquirement of his new powers. All the while, Peter Parker deals with the complications that his secret life brings into his relationship. When the last film left off, Gwen Stacy’s father had been killed in a mutant attempt to take over the city. Her father’s last words to Peter were to leave her out of his life, in order to keep her safe, haunting Peter as he tries to make things work with his relationship.

The familiar faces of Emma Stone and Andrew Garfield return to grace the screen, along with some new faces. Dane Dehaan, a very Leonardo Dicaprio-esque actor, proved a great choice for the haunted character of Harry Osborne. Mainly known for his portrayal of Jesse in HBO’s critically acclaimed drama series In Treatment, he is definitely one to watch. Jamie Foxx was an interesting choice for the character of Max Dillon. Foxx performed a less than believable nerdy outcast that Max Dillon is supposed to be, however, I was also surprisingly pleased to see some big name actors featured in small roles within the film, such as Paul Giamatti, Marton Csokas and BJ Novak.

The film, scored by the renowned Hans Zimmer, featured his eclectic and extremely varied array of music. All the way from classical orchestra to pop, techo/ heavy metal, Zimmer maintained his reputation for the dramatic flare.

Unfortunately, as a result of all the different story lines the movie incorporated within the plot, it lacked an overall driving force, which made me feel that the movie  dragged on in some scenes. It felt like a series of subplots rather than a building plot progression. Despite the lull throughout the mid-section, it managed to pick up its momentem towards the end.

Marvel fans are pleased and excited with how closely the movie follows the plot of the comic books. Fans can actually see the comic books they grew up with come to life before their eyes, without the disappointment of the movie straying from the original plots.

Overall, with the lovable actors, dramatic music, and amazing cinematography and special effects, The Amazing Spider-Man 2 proved to be an amazing, all-inclusive, stimulating cinematic experience. I would recommend this family-friendly, date-friendly, friend-friendly movie to Spider Man fans everywhere. And For those fans unacquainted with the comics, an unexpected event awaits them at the end of the movie. – NO SPOILERS!

Check out the official trailer here!