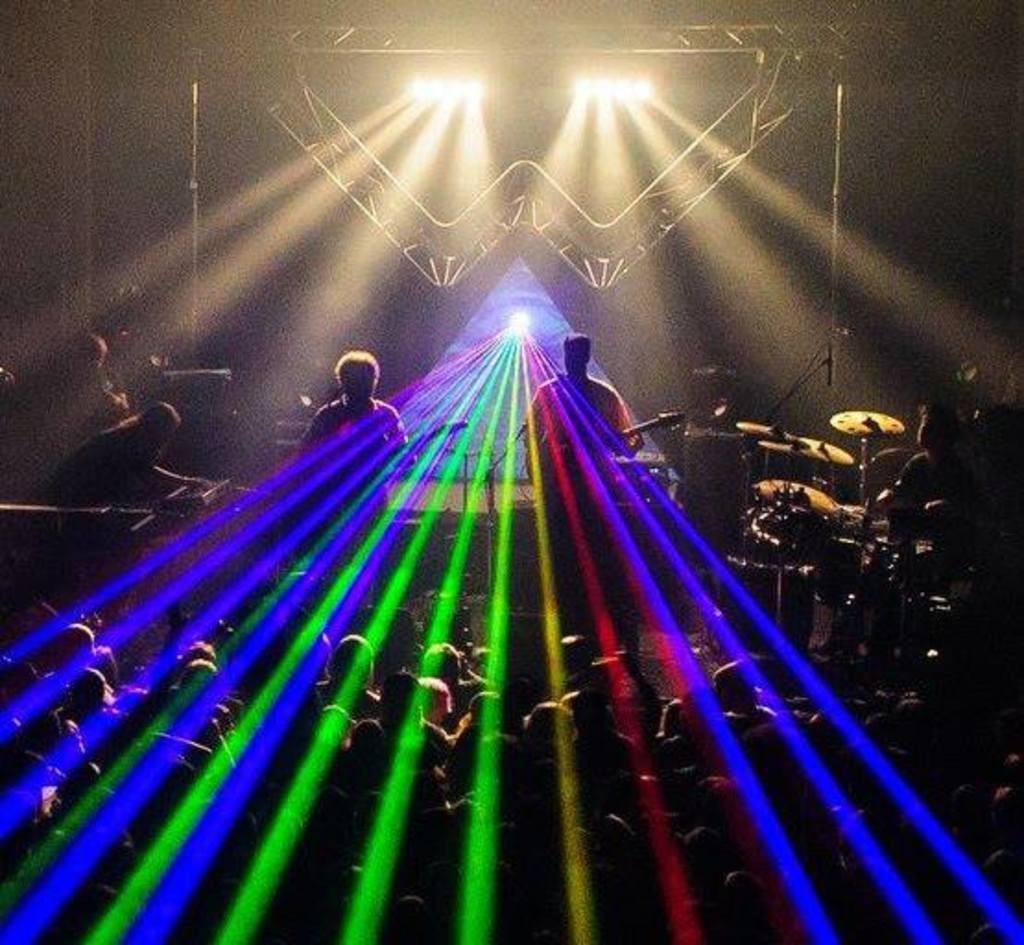 Werkin’ It Out: High Energy Jamtronica With The Werk’s “Werkorado” Tour 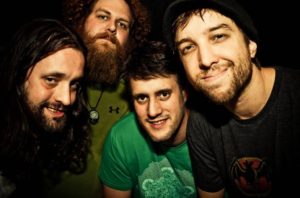 No, that’s not a typo. Not to be confused with “twerking,” what this post refers to is the Dayton, Ohio jam band The Werks, who are bringing their signature brand of psychedelic dance rock to Cervantes‘ this Saturday, April 5. Local bands Vine Street Vibes and Jet Edison will be opening for The Werks, with the doors opening at 8pm and tickets ranging from $12-15. So if you’re not already attending DFW or you’re looking for an alternative after party, this is the good-deal dance party of the weekend.

The Werks also play tonight with Jet Edison in Boulder at the Fox Theater, with doors opening at 8:30pm and tickets costing about $13-15.

This fearsome foursome has blown up on the jam band scene, playing late nights and evenings at big name festivals throughout the country since 2007. The Werks bring about their high energy and exploratory genre of jamtronica with a loaded punch to each live performance, leaving audiences begging for more of that funky good stuff.

The Werks even throw their own festival in Ohio each August, The Werk Out Music Festival, featuring their friends Papadosio as co-headliners. This year’s Werk Out Festival will also include performances by Emancipator, Future Rock, Toubab Krewe, Zoogma, and Dopapod.

So if you’re in the market for some funky bass, screamin’ organ, banging percussion and spacey synth (and you’re on a budget!)- get down to Cervantes’ on Saturday and Werk it on out.