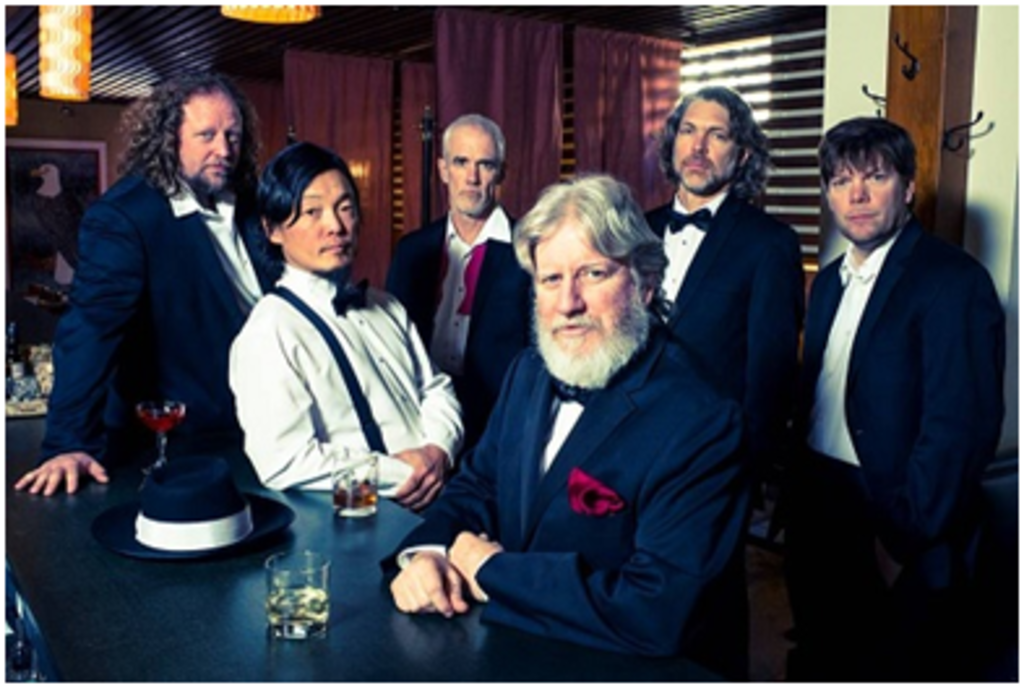 Well boys and girls, the time has come. It’s time to put away your parkas and pull out the lawn chairs. The sun has returned to Colorado and it has brought spring showers with some sweet music to our doorstep. To jump start your summer, jam band shows, The String Cheese Incident is performing a FREE concert on The Hill in Boulder – the city the band considers to be their home from the beginning. This Monday, April 28th from 6pm to 8pm, there will be a stage set up on the intersection of 13th Street and College Avenue, a prime location to get down to some cheesy melodies.

The show is in celebration of the upcoming release of their newest album Song in My Head, available courtesy of Sci Fidelity Records/Loud & Proud Records everywhere Tuesday, April 29th. There is also a pre-sale contest where you have the chance to win free tickets to upcoming shows, signed CDs and vinyl, and more. You can enter to win at their website: stringcheeseincident.com.

Their new video explores the band’s creative process while working in the studio to capture the song’s elements and the energy between the band and their album’s producer, Jerry Harrison, of the Talking Heads.

For those of you who expect your summer to be extra cheesy, the band will be attending and headlining several festivals all over the nation including this weekend’s Jazzfest in New Orleans, Wakarusa, Huck Finn Jubilee, Electric Forest, Delfest, and Lockn’.