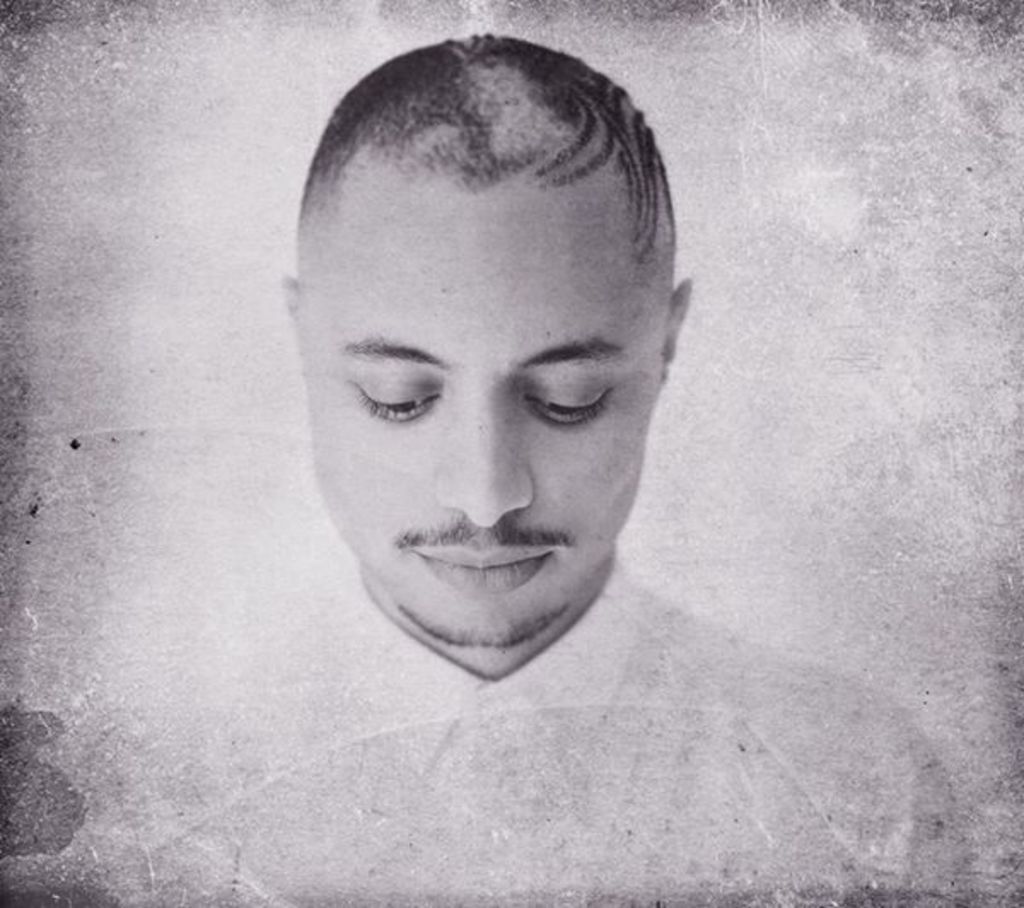 Jose James set Dazzle Jazz lounge on fire late last week on April 23rd for the last night of his two-day excursion through the Mile High City. The show was curated by Dazzle’s music director Kevin Lee and, as usual, the sound, service and show were impeccable. Jose James is a modern jazz star who uses his hip-hop influence as vocal theatrics throughout his live performance. James was joined by his all-star band and the audience couldn’t have been more adoring. We showed up for the sold out late night show to very accommodating front row seats.

There were a number of folks who purchased tickets to both the 7p.m. and 9p.m. performances so the room was buzzing with anticipation and excitement. When the lights went down, the Minneapolis native took to the stage and began tracks from his The Dreamer project. The sounds were intricate and his pitch was perfect. Many in the crowd were familiar with his tunes so the ambiance was comfortable and welcoming. After dedicating a particularly lively track to a young woman in the audience who blushed uncontrollably, the show continued with gusto.

His new tunes included “Make it Right,” “Vanguard,” from No Beginning No End and more familiar tracks from his opening debut Black Magic. At one point, the singer began a freestyle using turntable frequencies with his voice that caused many in the audience to burst into applause.

Dinner and live performance at Dazzle Jazz should frequently top your lists of things to do. Sipping a perfect Manhattan whilst jazz star Jose James regaled the crowd with his sultry tones and charismatic persona was the perfect ending to a weeknight.

The May calendar at Dazzle is teeming with classic jazz performances and the restaurant’s every Saturday Blue night. Check it out here. Watch Jose James in “It’s All Over Your Body” below.