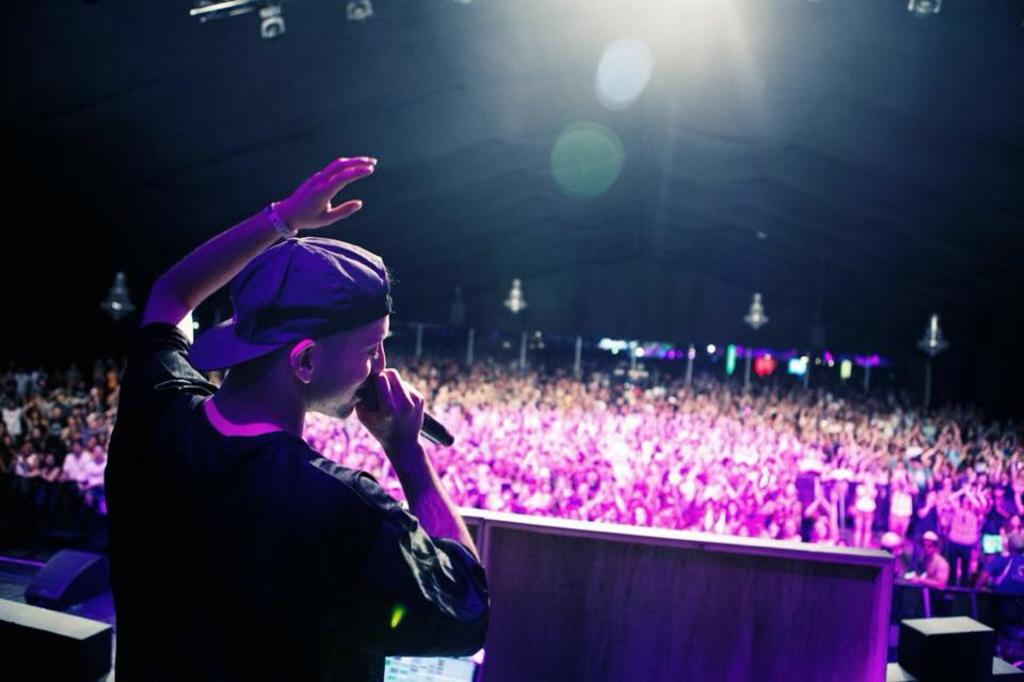 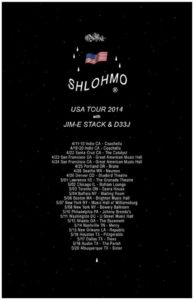 Some of 21-year-old producer Shlohmo’s most popular and arguably best work has been with R&B crooner Jeremih, with the singer’s falsetto flow fitting perfectly with the former’s dark and meticulous 808 beats. It’s a deeply emotional vibe that aims for the heart — a soundscape to which any fan of The Weeknd or Clams Casino can relate.

Shlohmo, who has also worked with How to Dress Well and Banks, is bringing his syrupy lo-fi sound to the Bluebird Theater on Wednesday, the sixth stop of a 21-city tour that began at Coachella.

While barely of legal drinking age, Los Angeles-bred Shlohmo (aka Henry Laufer) has been making beats since he was 14 and is a founding member of the WeDidIt Collective that features other up-and-coming producers RL Grime and D33J (who joins the tour as support). Also on his budding resume is a mix for Diplo and Friends, remixes of Little Dragon and Drake, and several well-received solo EPs.

Shlohmo’s talents are in-demand and the show Wednesday is your chance to see a rising producer before becoming a household name. Check out the video below as Shlohmo and Jeremih meet in the studio to record their first official collaboration, “Bo Peep (Do U Right).”