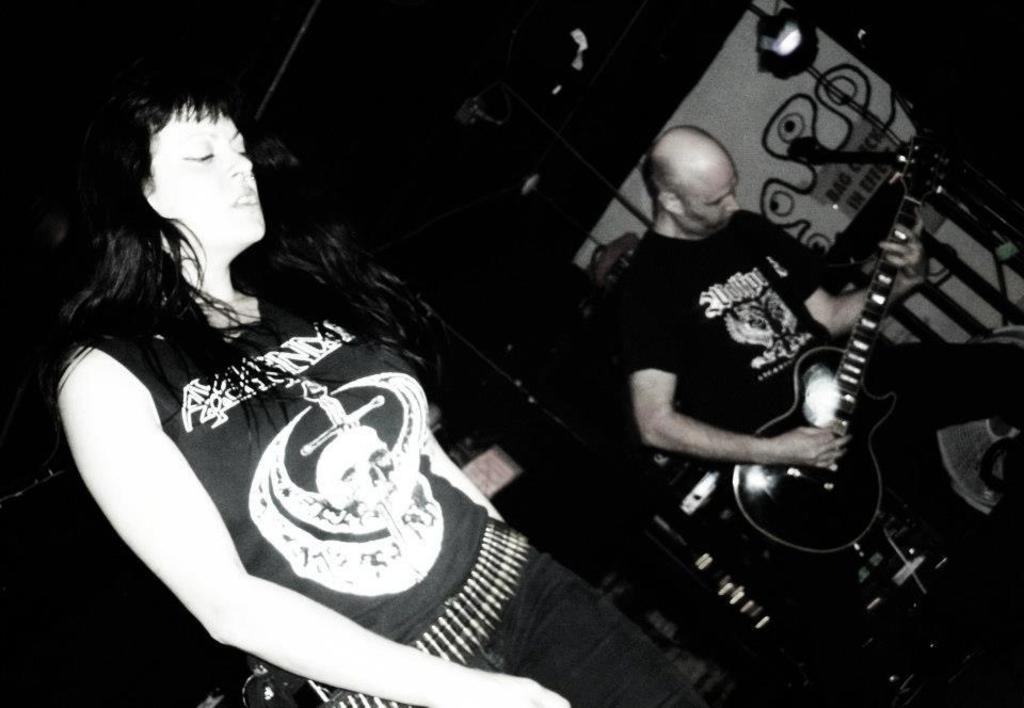 This Wednesday, two bands from my homeland of Richmond, Virginia are playing at Moe’s BBQ in Englewood. Iron Reagan, the headliners of the show, are a combination of a few different Richmond-based bands, such as the well-known Darkest Hour and Municipal Waste. They play punk-influenced crossover metal in the vein of old school thrash and punk. They are fronted by Tony Foresta of Municipal Waste, and they are a Richmond staple. Iron Reagan are touring in support of their Spoiled Identity EP, which was released this month.

They will be joined by Occultist, a female-fronted, blackened metal/punk crossover band from Richmond that 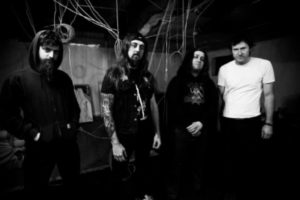 play a distinct blend of dystopian music, with catchy, galloping riffs, shrieked vocals, and fast drums. Their latest release is a full-length entitled Death Sigilis, which was released in 2013.

The show will be opened by Denver’s own Speedwolf. The show stars at 9:00pm, and tickets are $10 in advance, $13 the day of. Come support some great Richmond bands, and one great Denver band.