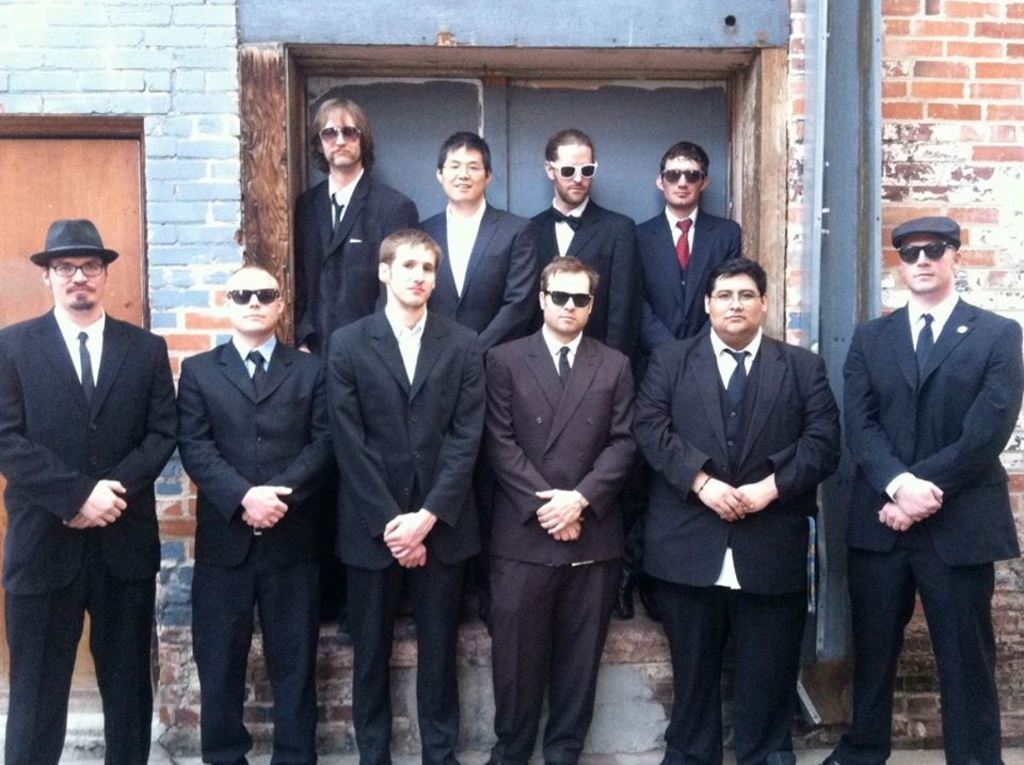 Hot Tonight: The Dendrites and Calder’s Revolvers at Herman’s Hideaway 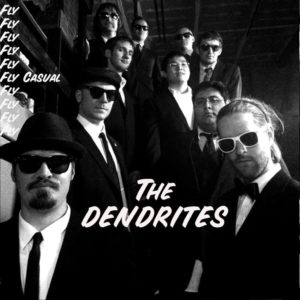 The Dendrites are a ten-piece instrumental reggae ska band who boast plenty of funky horns and boogey-worthy tracks. Calder’s Revolvers, on the other hand, is a rock, blues, soul blend complete with a bad-ass lead singer. These two are hailed among Denver’s top local bands and both have been playing together long enough to have developed tight sets, plenty of original songs and a knack for putting on a good party.

2013 saw an emergence of new material for both groups, with The Dendrites new record Fly Casual, and Calder’s Revolver’s putting out Steady By Your Side. So this year is prime time to catch a set from these two.

General admission for the show is $12, but if you use the door code “Denver ska”, you should be able to get in for $7. Tickets can be purchased at the door or online at Herman’s Hideaway’s website. The show is restricted to 21 and over, with doors opening at 7 p.m. and music starting at 8 p.m.

Ladies, this isn’t the show to wear your tallest heels to, because once those bands hit the stage, you are going to to want to hit the dance floor. You have been fairly warned.