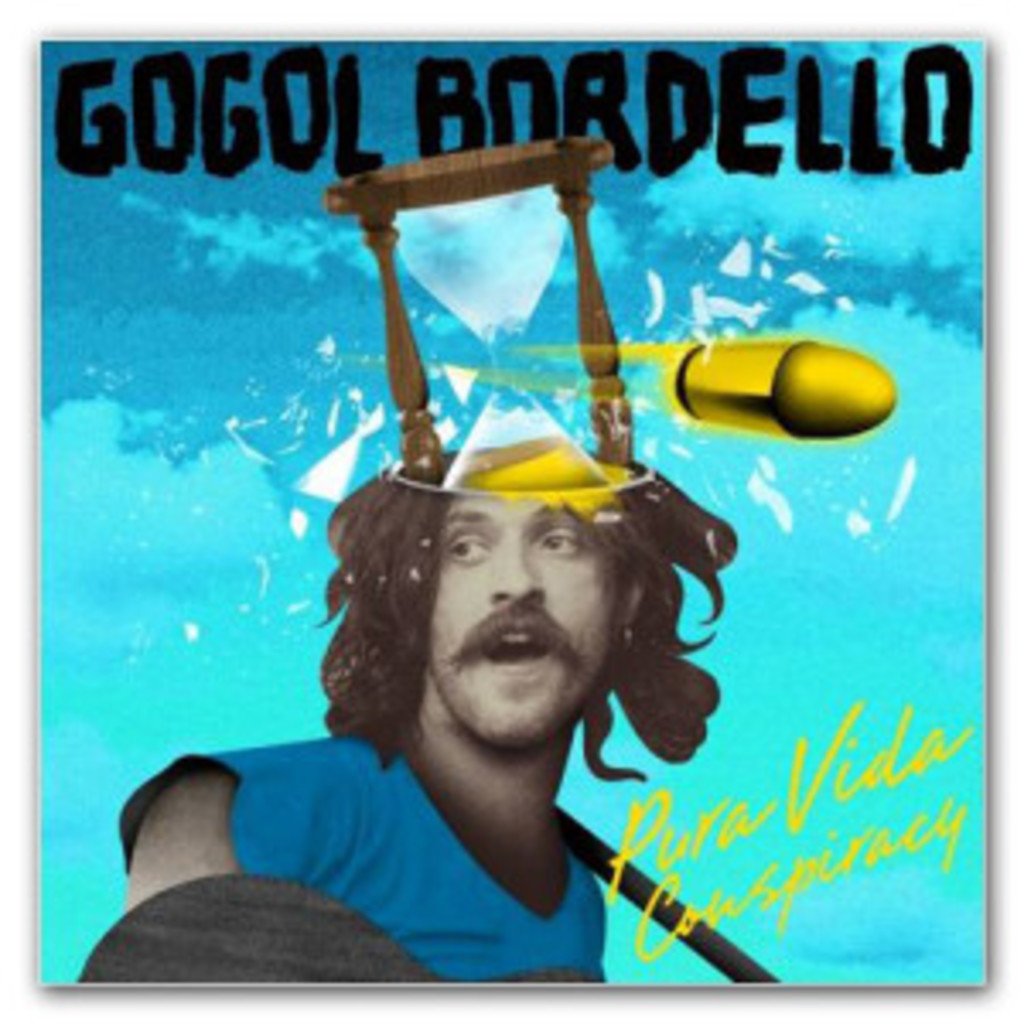 “Borders are scars on the face of the planet,” sings Eugene Hutz from beneath his thick, waxed mustache.

Gogol Bordello is a band of high-energy gypsy punks that have come together from the four corners of the world to bring us songs and tales of various political and personal strife, singing of those battles that we fight amongst each other and within ourselves. Their ferocious passion and outrageous stage presence come together for an explosive and funky dance party, rooted in their signature Eastern European gypsy-punk style.

They sing of freedom and love and peace and the human potential to be good. Gogol Bordello uses the common international language of music to bring together people from all cultures to explore the potential that lies within their own souls.

Gogol Bordello will be playing the Boulder Theater tonight and the Ogden in Denver tomorrow, Wednesday April 30. Then they’re off to Vegas for two nights before departing on a world tour, hitting everywhere from Latvia to Israel. They will be back in the US during July for an East Coast tour, from Vermont to New Jersey and everywhere in between.

Check out the following promotional video for their latest album “Pura Vida Conspiracy,” which is one part of four insightful videos that can be found on their site gogolbordello.com.

The video series explains the recording process, concepts, and drive behind Gogol Bordello’s recent album, claiming that “you can live in the age of “en-darkenment,” but it is optional.”