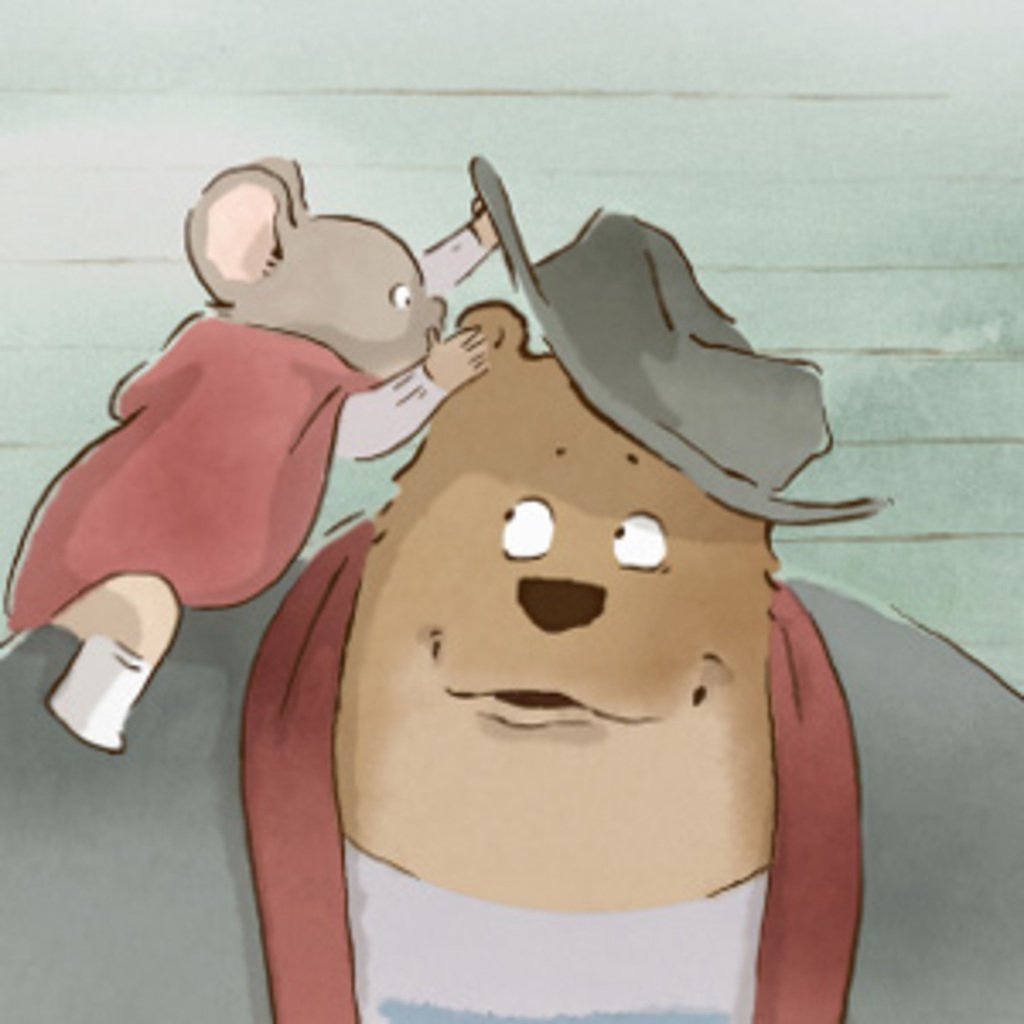 Ernest & Celestine plays at the fabulous Mayan Theatre in both a subtitled version and an English-dubbed version. Check out Landmark’s website for times, tickets and information.

The bears live above ground in the snowy, cobbled streets of the village while deep underground the mice live in their own networked tunnels scared to death of the bears above ground. Never shall the two meet, well, except when a little bear loses a tooth and their legend has it that a Fairy Mouse takes it & leaves a coin. Celestine, is a young orphan mouse girl, doesn’t believe all of the scary stories about bears. She’s a sensitive, perceptive little mouse who has been sneaking up to bear world to observe & draw pictures. One night she gets caught and thrown in a garbage can. Ernest, literally a starving artist (a one-man band who tries to sing for his supper) bear, discovers her the next day. As he is about to eat her Celestine wakes up to convinces him to let her live in just the nick of time. In return for her life, she shows Ernest a candy store which he promptly breaks into and gets his munch on.

Problem solved, right? Wrong. This transgression sends the new found friends on a Bonnie & Clyde live of living on the lam, hiding out deep in the forest outside of town in Ernest bohemian shack. After their meet cute, our two heroes quickly realize that all of the stories and lies their cultures have taught them about each other has been flat out wrong. The two fall into what can only be described as a Platonic love relationship. The spend their days in the cabin playing, drawing and having fun. Meanwhile, both the bear and mouse police forces are trying to track them down not only for their mini crime spree but for the greater transgressions of the bear-mouse intermingling. Here is where this enchanting little movie takes on the broader theme of acceptance and tolerance of those who are different. They say love is blind for a reason and Ernest & Celestine are a perfect example. 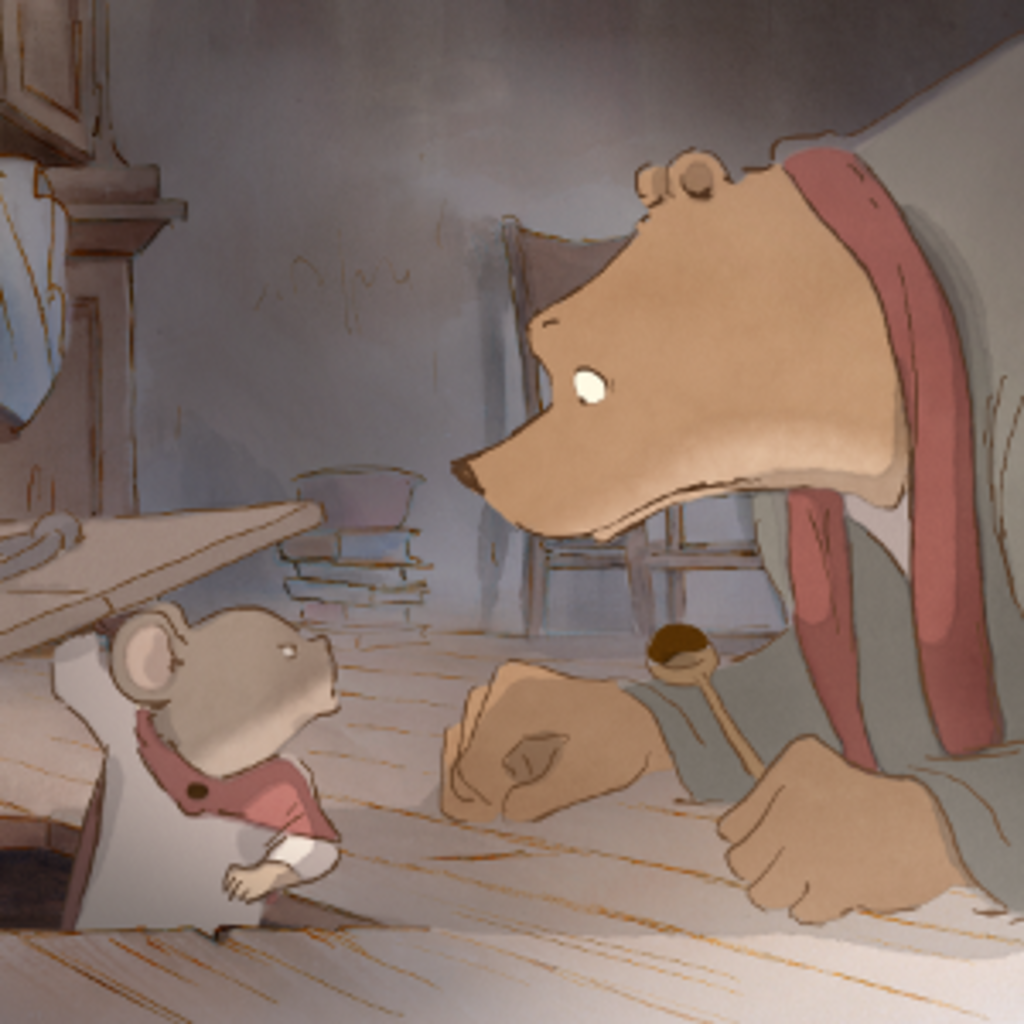 The beautiful watercolor-like animation and delightful music take this simple yet poignant film to another level. The film was directed by Stéphane Aubier & Vincent Patar (two of the geniuses behind the fantastic – A Town Called Panic – which if you haven’t seen it you MUST see it ASAP) and Benjamin Renner.  They adapted the movie from the famous series of Ernest & Celestine comics by Gabrielle Vincent. The English-language version stars the voices of Forest Whitaker, Mackenzie Foy, Lauren Bacall, Paul Giamatti, Megan Mullally, Nick Offerman, William H. Macy and Jeffrey Wright. The film was the winner of France’s César Award for Best Animated Feature and a nominee for the Academy Award for Best Animated Feature.

Every single piece of art that promotes empathy and understanding over ridicule and reductive conservatism is welcomed into the gaping maw of Hollywood’s grotesques of bloated comic book narratives of conformity dressed up as pseudo-rebellion. If you are not moved by the magical on-screen chemistry between the two lead characters—a tender and playful rapport that will put a smile on your face and touch your heart – then you might need to check and see it your heart still works. Go & get yourself lost in their world for a while, you will not regret it.