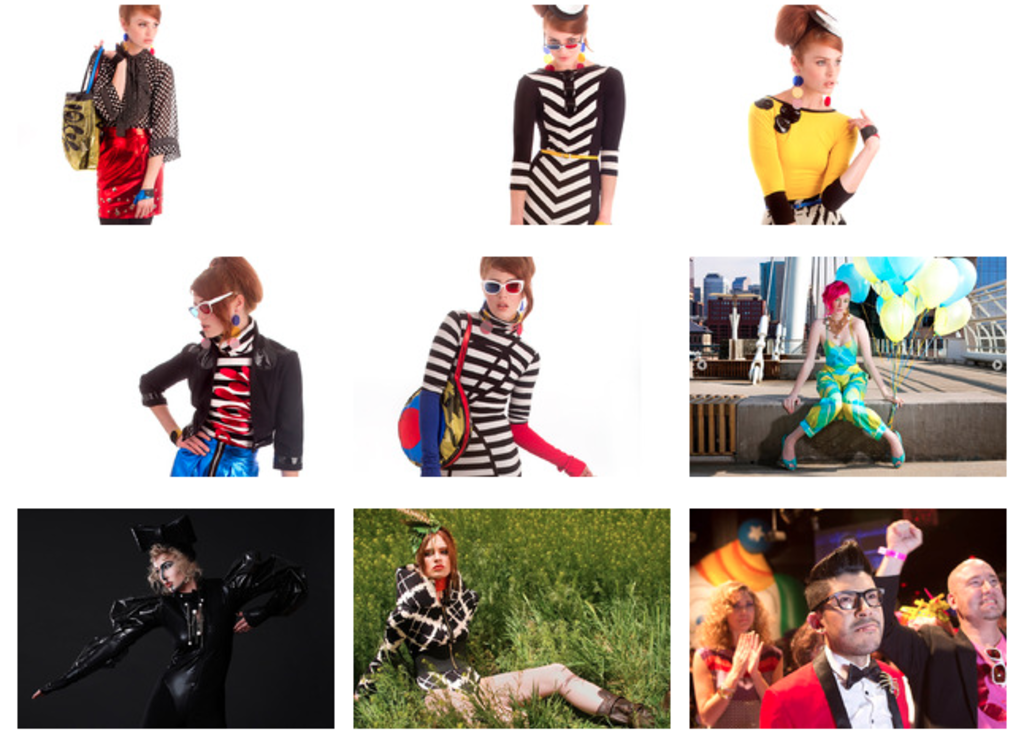 Denver Fashion Weekend was such a success with one of the highlights being celebrity designer, Mondo Guerra’s participation last Saturday evening.

Guerra is from the Denver area, and while his fame began on season eight of Project Runway as he climbed his way to runner-up in the finale, he is now a mentor himself as he guides designers on Tim Gunn’s show, Project Runway: Under the Gunn. This is just a glimpse of his success.

He has his own exclusive eyewear collection that came out just this past fall, and he continues his work in HIV/AIDS education through a partnership with Merck for I Design, which is a national campaign regarding people living with the disease to speak with their doctors about treatment plans. Guerra’s passion stems from his own experience with HIV.

We are proud to say this talented and innovative designer is from Denver, home of 303. And, we were so enthused that we were graced with his presence and designs at DFW.

He debuted his newest collection, which is called C6. Guerra’s inspiration for this collection began with a villain from a comic book, as he states on his blog on www.mondoguerra.com. Although his collections are usually full of bold hues, he wanted to try a monochromatic scheme this time around. He focused on black and used texture to display variety, and he did so effortlessly.