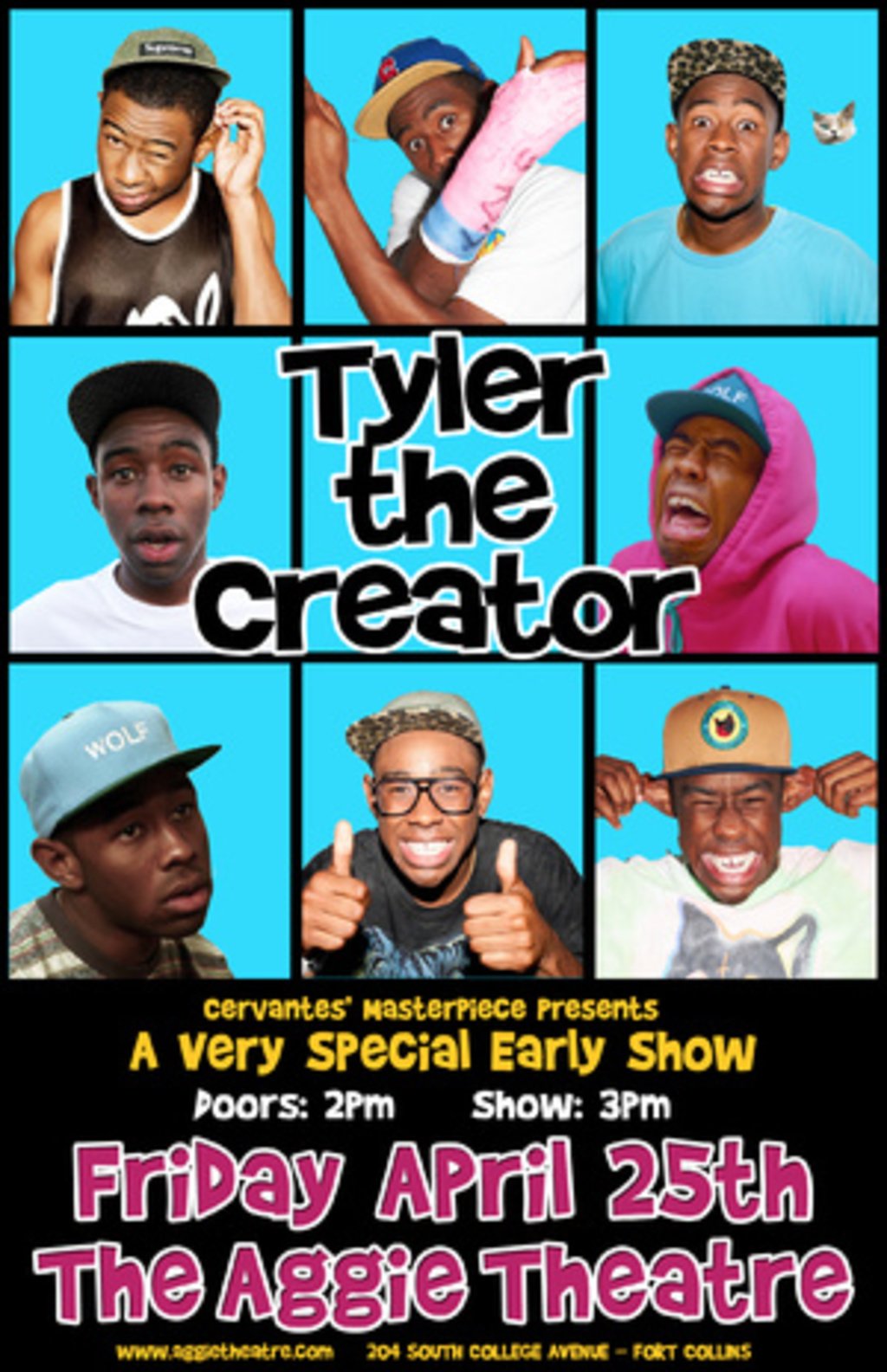 The Culture: Ten April shows that represent hip-hop to the fullest

Quick, name the four elements of hip-hop without using Google. Can you? The importance of the DJ, MC, breaking and graffiti art are undeniable variables to the success of the rap we love. The nature of expression in a genre that tells the story of its inhabitants has changed over the years but one thing has remained the same: the preservation of the culture.

A wise man once said: “ladies, rub on ya titties if you love hip-hop,” and while we aren’t shying away from that sentiment, there are numerous ways to prove one’s love for beats, rhymes and life. This April is shaping up to be quite the month for hip-hop heads.

April is not only the month of the ubiquitous marijuana holiday 4/20, but the introduction to spring and a glimpse of just how many summer concerts there will be. If these events are any indication, prepare yourself because the heat is on. Here, we detail the top 10 shows and concerts in the month of April 2, 2014 that preserve the culture of hip-hop. Get into it:

A monthly producer showcase, “Brains” celebrates the instrumental facets of hip-hop. The beats will likely vary in style but the quality is always the same: high. Tonight, the featured noisemaker is Man Mantis and the haps go down at Beauty Bar starting at 9pm.

At the root of true hip-hop is unity and community. A group of hip-hop heads will come together in support of the Bboy Factory. Recently sound system and other items were stolen from the space. The get-down at Gypsy House on Monday is a fundraiser to ease the financial difficulties in replacing the stolen things. 8pm.

Back when Rakim implored the hip-hop community to “Know the ledge,” he was talking about having the proper tools to preserve the scene. The Summit Rocky Mountain Music Conference and Talent Showcase is designed to do just that. Artists who are interested in learning the business and checking out what’s hot and new in Colorado should be at Casselmans on 4/12/14 to see how it’s done.

Chicago MC Chance the Rapper is no joke. His sub-genre “acid rap” style is the hottest in the streets these days and Chance is on the rise. You won’t want to miss his trippy rhymes and flamboyant style on stage at The Ogden Theater on 4/16. A perfect mid-April pick-me up.

Ladies first. We all know women remain the backbone of hip-hop’s most talented. Without Bahamadia, YoYo, Roxanne Shante and more, rap’s history wouldn’t be nearly as entertaining. Nitty Scott is a beast on the microphone and is impressive in any circle. So many shows happening on 4/20, you won’t want to miss this one at Larimer Lounge, though.

Yes, it is what you think it is. Snoop Dogg is going to be deejaying a set after his show at Red Rocks Amphitheatre with Wiz Khalifa. You don’t get more longevity in the game than Snoop and his numerous rap personas. On every smoker’s favorite holiday, party goers can shake it up real big to the no doubt funky sounds of DJ Snoopadelic. You’ll love it.

Slick Rick is the greatest storyteller in all of rap history. No one will fight you on this, and if they do, they are wrong. Catch The Ruler on 4/22 at Cervantes Masterpiece Ballroom. This will be absolutely historical. Period.

If you’re not paying attention, it’s easy to write Tyler off as a rowdy kid who makes hip-hop for other rowdy kids. Again, this is if you’re not paying attention. The Odd Future Wolf Gang Kill Them All front man is an artisan and creates arguably the most progressive production in the game. Catch him at The Aggie Theater in Fort Collins for a super early show. Doors open at 2pm and show is at 3pm. Wake up early and do this.

You can’t talk about the preservation of the culture of hip-hop without recognizing the incredible offerings of Mobb Deep. The Queens conglomerate has been making late-night robbery soundtrack music since time. While the reality of the duo is less violent than some of the rhymes, Prodigy and Havoc have been positively eloquent in their descriptions of the early NY environment that grew them. Don’t miss the two live in concert at Cervantes Otherside.

In a move that is priceless for a true hip-hop head, Cervantes Masterpiece will serve as a dual venue on 4/26/14. Not only is Mobb Deep rocking the Otherside, Z-Trip will join with Phife Dawg of A Tribe Called Quest and legendary painter Justin Bua for an intimate evening of hip-hop and art. You can’t get much more hip-hop than this.