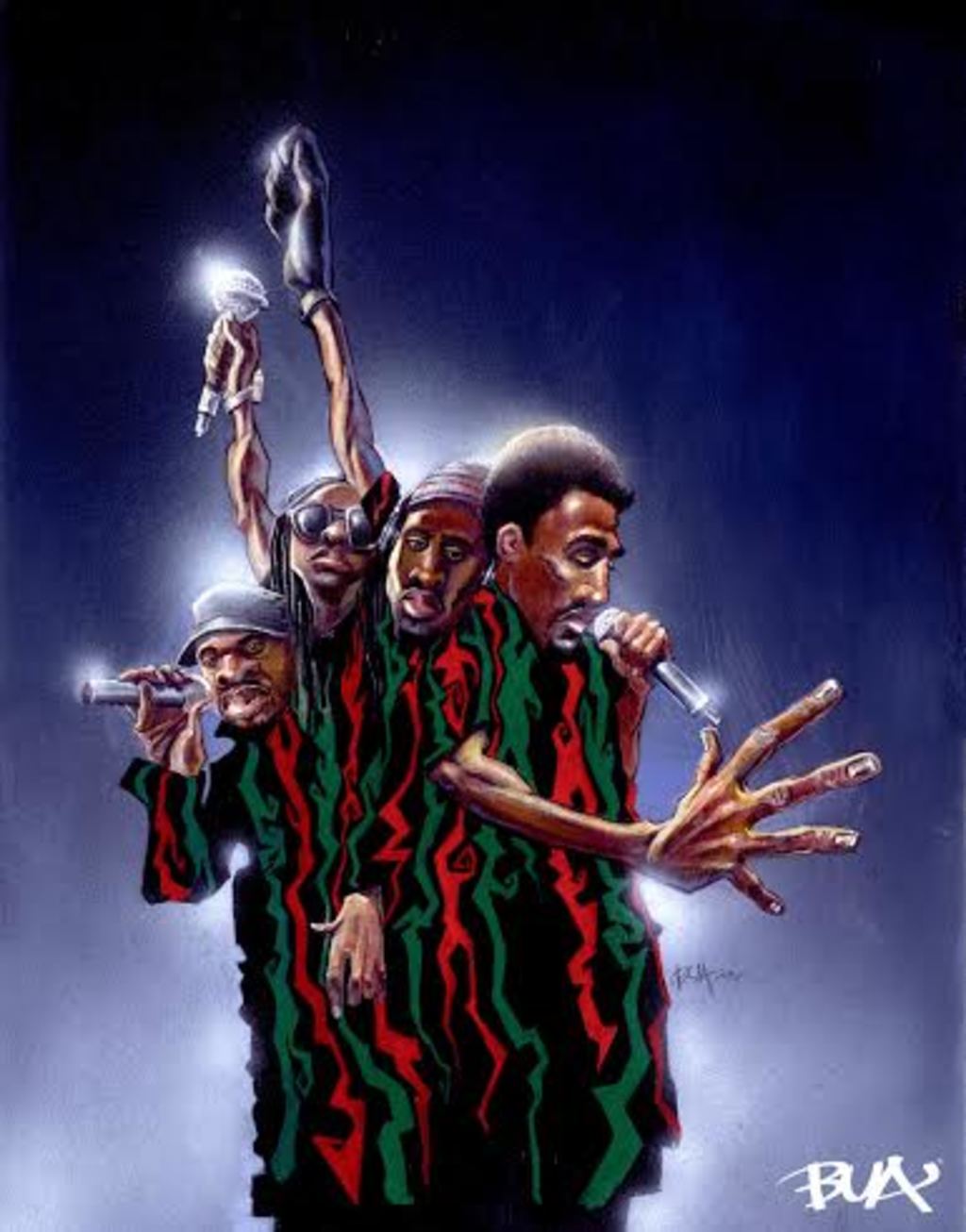 The Culture: An interview with Justin Bua about affordable art and his love for hip-hop music 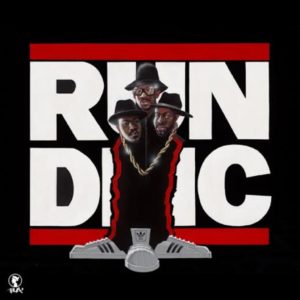 Justin Bua is one of the most charismatic artists on the scene. A dancer, painter and artisan, Bua is living and walking rhythm. Even in conversation his words and tone are mellifluous. He drops names like Peter Nagel in conversation with educated and surgical precision all while reveling in the greatness that is Nas. I first met Bua painting for the Queensbridge MC at the Shredded Beats extravaganza back in November. His charismatic explanation of hip-hop’s influence on his life and art made for an excellent lecture and listening session.

His style is often compared to famed painter Ernie Barnes but that’s really too easy. Bua paints with the experience of one who has lived the life he now created on canvass. A witness to the revolution of hip-hop, Bua has captured some of your favorite artists in color and lines. From Nas to Mos Def, Q-Tip, Tupac and Biggie, Bua has shaped hip-hop culture with his paintbrush. Known to many as the artist of the people, Bua throws one affordable art show each year. 2014’s show will be featured on Friday at Cold Crush in Denver. Art lovers will be able to purchase Bua prints and images at affordable artist rates. The weekend closes out with a live painting concert featuring Phife Dawg of A Tribe Called Quest and Z-Trip at Cervantes Masterpiece Ballroom.

We talked with Bua about hip-hop music, artistic perspective and continuing to do it for his culture.

303 Magazine: The last time you were in Denver, you were painting with Nas at Cervantes. That was pretty incredible.

Justin Bua: Yeah, that was really fun. Nas is kind of a superhero. Phife and Z-trip are different kinds of heroes. Phife is such a huge part of the legacy of true hip-hop. Tribe is in my top five bands of all time, without a doubt. Having Phife there is like having a legend and being next to history.

Absolutely and performing with Z-Trip, it’s kind of like a meeting of the generations.

It’s funny because Z-Trip and I were kind of neighbors in LA. We lived close by and I used to walk by to The Vermont 15 years ago and this dude was spinning there, he wasn’t a big deal just spinning good shit. I liked how he would be fusing heavy metal and old school beats with Led Zeppelin and Pink Floyd with crazy beats. It turned out to be Z-Trip. I was all about Z-Trip years and years ago. I’ve been a longtime fan and every time he plays it’s amazing. I’ve danced to his music and find it very natural to be around his style.

I love that it’s going to bring together all the elements of hip-hop on one stage and in one venue.

That night is going to be the mini Coachella in Denver. There’s so much music that’s really timeless and Phife makes that sound you can just listen to forever.

That’s incredible how many milestones hip-hop has hit. Illmatic is 20 years old, OutKast has returned to the stage. Where does the time go?

Illmatic doesn’t feel 20 years but it doesn’t feel brand new, either. I hate/love to say it but that’s his tour de force, his best piece of work. Time flies and it goes by way faster than we think. One minute it’s Illmatic, the next, Katy Perry is on the radio.

We’ve caught on to what’s going on in Europe; hip-hop is being infused with dub and electronica. That’s what it is today and tomorrow it’ll be different. There’s always gonna be the underground scene, next Eminem and the next Odd Future is already on the way.

How do you stay current with music while staying inspired by the past?

I keep my ear to the streets and stay on top of what I feel is classic. It’s like a great painting; it doesn’t have an expiration date on it. Do I listen to Katy Perry and Juicy J? Of course. I listen to all the stuff on pop radio I have a nine year old daughter. It’s like listening to a Beatles song “Strawberry Fields” is all about the timelessness. That’s why my art resonates with that music. I try to make it timeless.

When Z-Trip plays, his mash-ups are so great because he’s got a wide spectrum on everything. He’s pulling from everywhere and creating timelessness with the music. And that’s what Tribe’s music is. Not like some of the music that has a shelf life.

What do you think about Denver as a city?

Denver’s got a great culture and they’re hungry for the culture. NY is very much like LA so saturated with so much content and people coming through. Denver is not as saturated a real appreciation and understanding for learning the culture and studying the culture. Because of that, they’re so deeply into it. They have an organic 360 degree appreciation. In Los Angeles, the turnover is so fast it’s hard to get into it if you’re from LA.

So you’re going to be at Cold Crush on Friday the 25th for an art showing.

Yes! Since I’m doing this amazing live show, I wanted to do something as a precursor for the event that is affordable. Art is for the people so I’ll be selling my work at pro-rated prices. It’ll be accessible and affordable; by the people, for the people, of the people. I paint the heroes b-boys, jazz musicians, the underground heroes. People you don’t necessarily know but need to know. I’ve sold paintings for $75,000. This is my way of giving back to the people. There will be embellished prints, originals but ridiculously inexpensive because I want people to have a Bua and be a part of this artful movement. 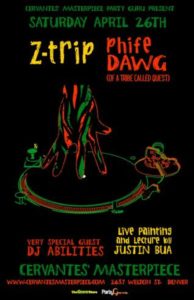