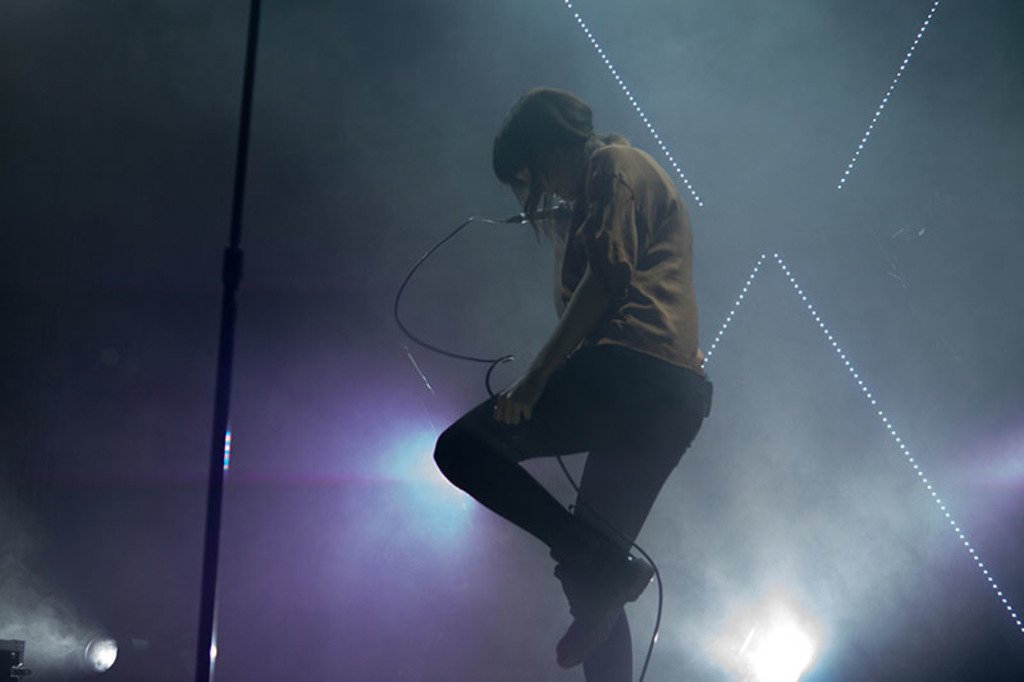 CHVRCHES garnered hordes of fans in the past year, releasing The Bones of What You Believe in September 2013, to critical acclaim. However, the fiercely independent trio may need to brush up on their stage presence, which lacked energy and passion. They lost the crowd during lesser-known tracks like “Gun” when the bass wasn’t enough to rattle people’s brains back to attention. 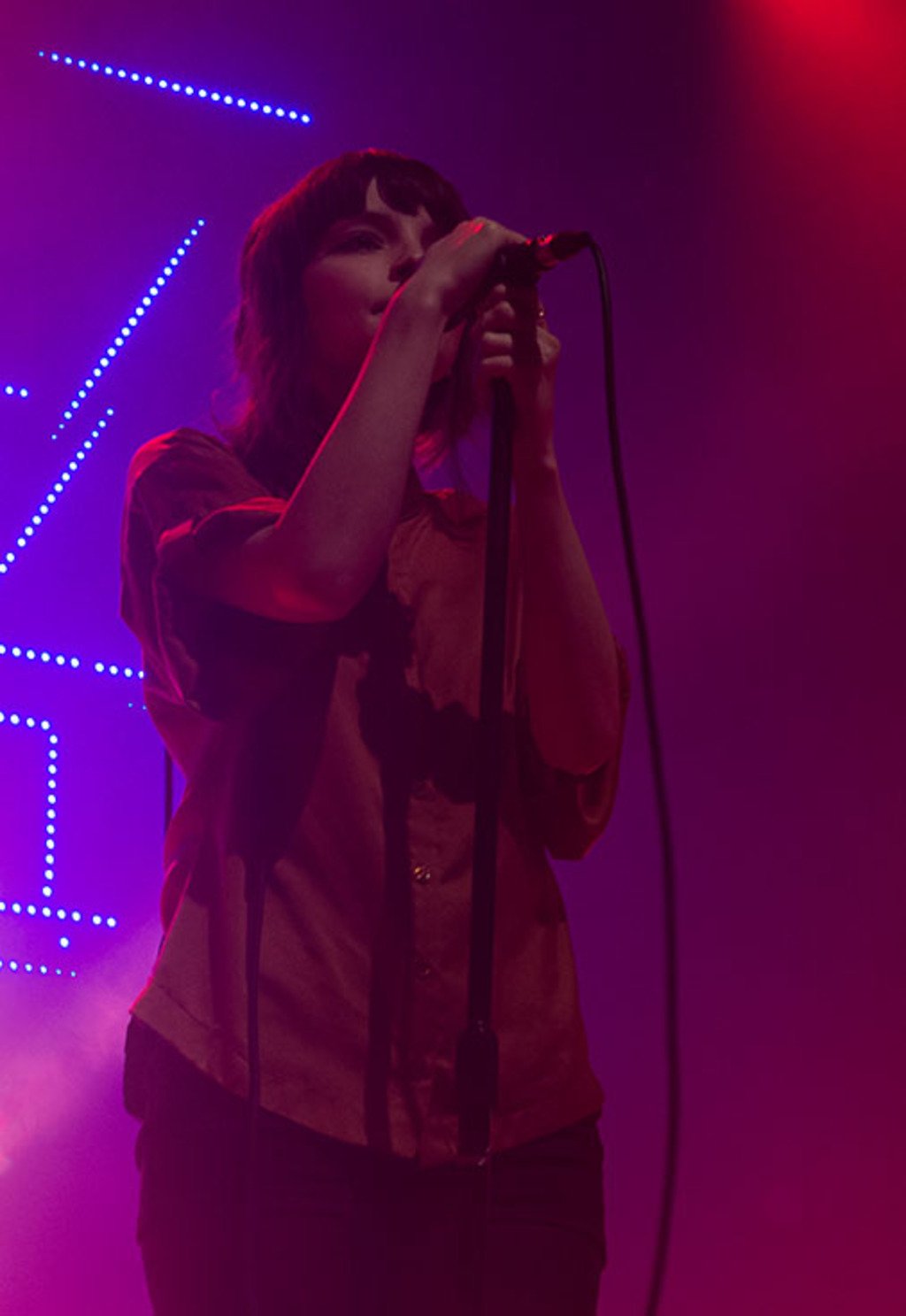 Mayberry, whose vocals manage to transport listeners to a calm place with trickling streams and complex thoughts, deprived the audience of passion as a performer. Whether the post-festival exhaustion had set in or knocking around stage with a mic isn’t her style, there was a sense of presence missing the entire night.

She did take a break to share a witty observation with the crowd about the Jonas Bro’s Fur shop located on Broadway.

“I didn’t know the Jonas Brothers had a fur shop in Denver. That may be the most inhumane merch I’ve seen yet,” she joked.

The crowd appreciated the sentiment, as they finally felt some sort of connection to the songstress. Until, of course, her bandmate followed up with a crack about a Miley Cyrus Abortion Clinic, to which she replied,“Maybe we should start playing some songs again before we offend anyone.” 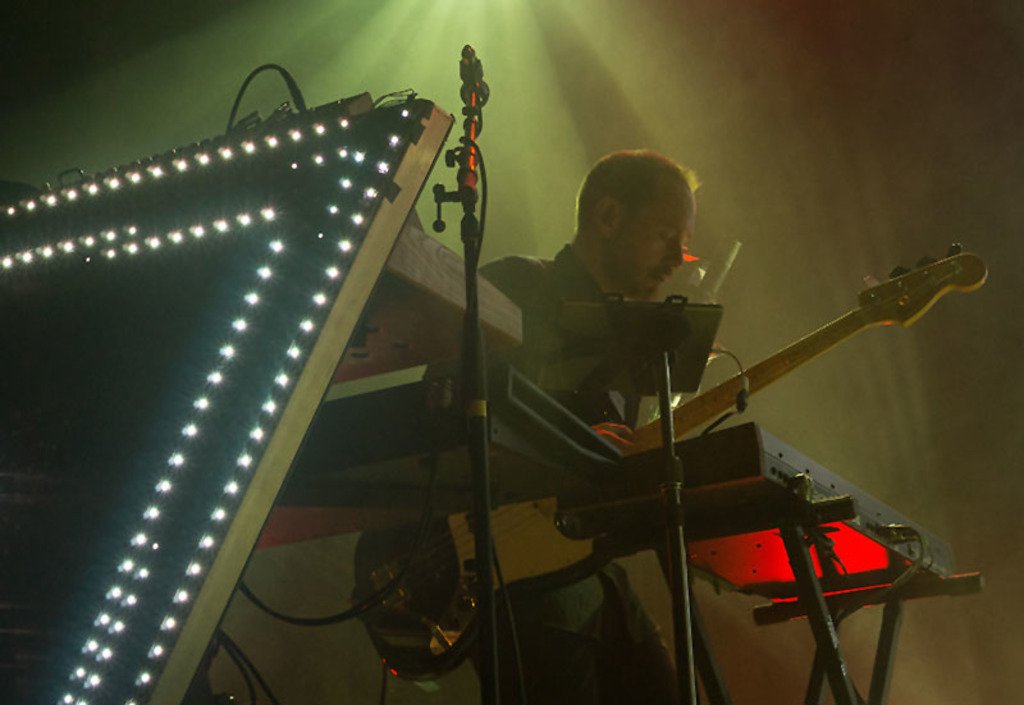 High points included hits like “Recover,” “Tether” and a closing “The Mother We Share,” which garnered hoots, hollers and screeches from the crowd. The male vocalists’ harmonizing complimented Mayberry’s gentle croons and the synths draped substantially on tracks like “Lies.”

I look forward to seeing CHVRCHES again in the future, hoping that they can bring some of their personality onto the stage.

For more photos, check out the brilliant gallery by 303’s own Kiddest Metaferia here.