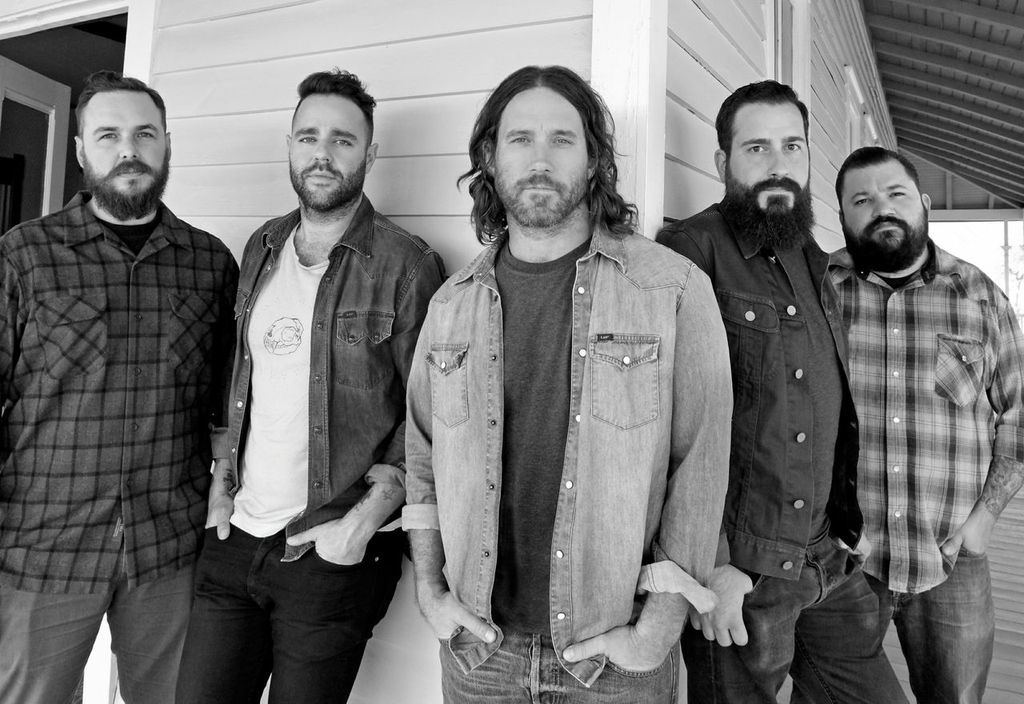 Chuck Ragan and The Camaraderie: Visits the Gothic Theatre This Saturday

Singer, songwriter and guitarist, Chuck Ragan, is set to pay Englewood, CO a visit this Saturday, April 12th. Ragan will play alongside The White Buffalo for their Spring Tour, showering the masses with general awesomeness.

Ragan’s been an active artist for over 20 years now and has harvested quite the following. Many may recognize the rustic voice from Hot Water Music, where he provides guitar and vocals. It’s clear that Ragan can multitask as the release of his first solo album, Feast or Famine, came to life in 2007.

Till Midnight was the fourth studio album release and made its debut earlier this year. You can feel the whole-hearted American vibes in every track of the album and who doesn’t appreciate that? Take Something May Catch Fire, its bluesy, rustic and oozing all that empowers young love.

Ragan will bring the tunes that make you thankful for raw talent and raspy voices. Don’t forget to pay mind to The White Buffalo, I’m madly in love with the lead vocalist’s pipes. Seriously, get to this show and witness these skilled musicians live. Check out this promotional video that was made for this tour:

Check it out, Chuck Ragan and The Camaraderie with The White Buffalo will be playing @ The Gothic Theatre on Saturday April 12th. Doors open at 8:00pm and tickets are $25.