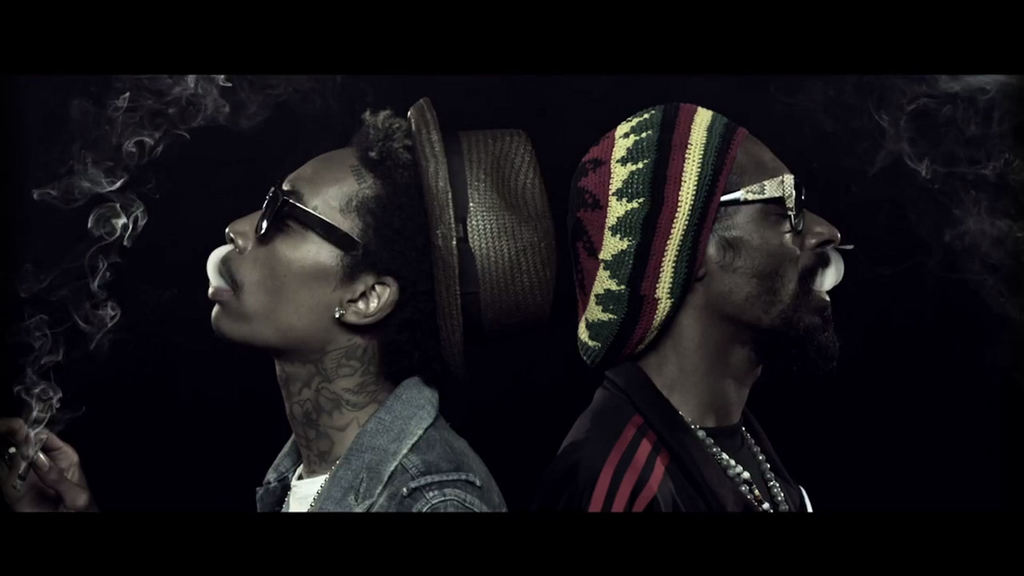 420 Blowout: With Snoop Dogg and Wiz Khalifa at Red Rocks

What better way to commemorate 420 than with the ganja king himself? Snoop Dogg, despite achieving the notoriety of being the hemp master, has made lasting impressions on fans around the world. The American rapper has sold over 30 million records, filled arenas and auditoriums across the nation and has even dabbled in TV.

And what better place to ring in 420 than at Red Rocks Amphitheatre? Fo’ shizzle.

Khalifa is four albums deep, with his fifth on deck. You may recognize the hip-hop artists from his intensely favored single, Black and Yellow, which debuted in spring of 2011. He took home two awards for Best New Artist of the Year in 2011, as well as a Billboard Music Award in 2012. His most recent music video for The Plan, featuring Juicy J was released a few months back and acquired esteem throughout the genre.

Snoop and Khalifa attacking the stage side-by-side will make for a hellacious show. Colorado has always been the crowning state for such events. And now, with the legalization of marijuana, shows like this are crucial celebrations for our historical feat. Who knows, maybe Snoop will serenade us with his new found love of Reggae.

Join the hype this Sunday 4/20 at Red Rocks Amphitheater. Doors open at 6:00pm and tickets start at $59.50… although the show has been sold out for ages, surely you could find a friendly stoner in the lot with an extra.

And by all means, enjoy the fresh air.

Stay tuned for 303 Magazine’s photo gallery and review from Snoop’s Wellness Retreat, to be published next week.