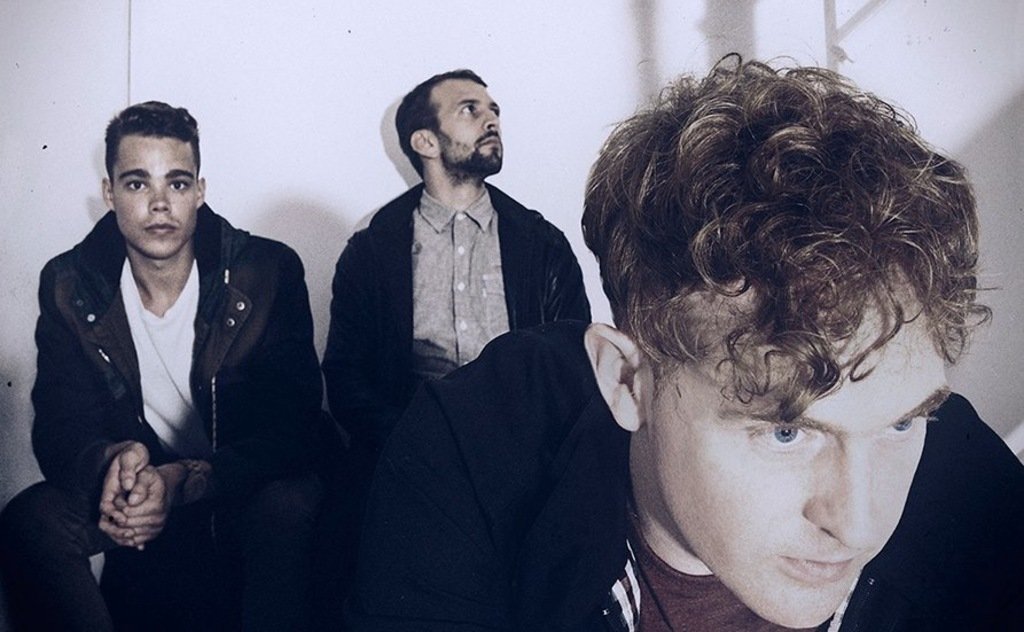 If there’s one thing we’ve learned in 2013/14, it’s that there is some serious talent brewing in the land down under. From Tame Impala’s nomination at this year’s Grammy Awards to Lorde’s worldwide explosion on the charts, a swarm of talented musicians from the South Pacific have burst onto the scene, and they’re here to redefine popular music in a major way.

Next up in the “takeover from down under” is Panama, a three-piece Australian indie/synth-pop band that is poised for a major breakout in the United States.

2014 is already proving to be an eventful year for Panama, with the announcement of a new North American label deal with 300 Entertainment, and the highly anticipated U.S. release of their sophomore EP, Always, out March 4th.

To celebrate the release of the Always EP in the States, their deluxe package will include bonus track and crowd favorite, “Strange Feeling,” which premiered yesterday via Filter.

The track, filled with an unbeatable mix of of disco beats, whimsical synths and airy vocals, is the kind of nostalgic-for-summer song that you won’t be able to get out of your head.

Having just finished a series of sold-out headline shows and festivals across their home soil, Panama will play SXSW this March, with more U.S. tour dates to be announced later this year.

Listen to “Strang Feeling” below, and keep an eye out, because this won’t be the last time you hear of Panama.

—Denver Fashion Week is coming up, don’t forget to PURCHASE YOUR DFW SEATS TICKETS BEFORE THEY SELL OUT.