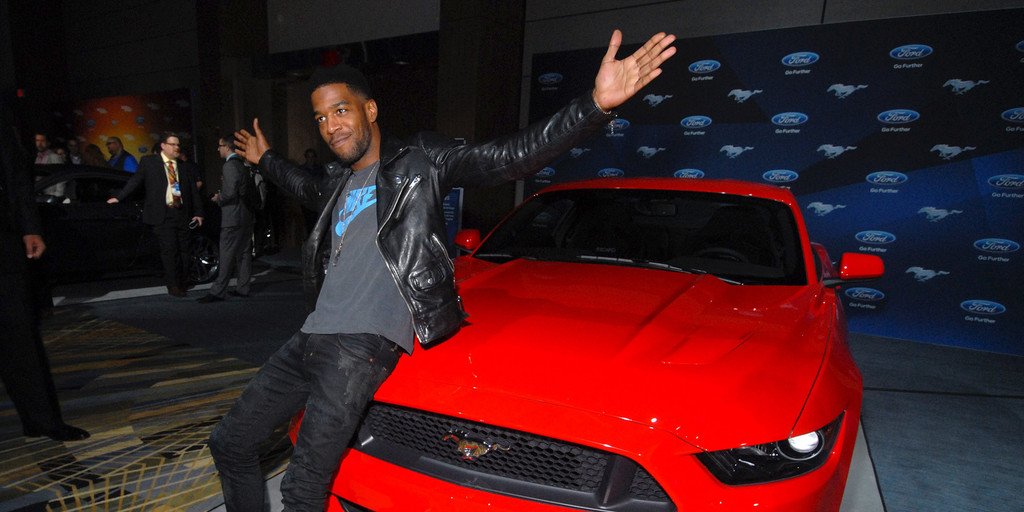 Kid Cudi devised an incredibly distinct tune for Need for Speed II. The track, Hero, dropped on Tuesday and reveals Cudi’s qualified production, vocal and creative skills. Not only is the song theatre material, but the captivating Skylar Grey offers her voice in a classic way.

Grey’s stardom is gaining immense momentum, with singles headlining commercials, television shows and movies. The opportunity to guest star on this track was a welcome moment that we’re glad she took. Her vocals display diversity, making ‘Hero’ a genuine melody. Cudi is a notable musician and the two stars together created a genius track.

Cudi’s recent album, Satellite Flight: The Journey to Mother Moon, was released in late February. The album was available for digital download with very little notice for fans, making it a late Valentine’s Day gift for Cudi followers. Satellite Flight is receiving kudos from listeners and gaining traction with every new single. The album drop paired with the Need For Speed II single is proving this to be a strong year for Mr. Kid Cudi.

The movie hit theatres today and with the popularity of former Breaking Bad star, Aaron Paul, taking lead role, seating is sure to be slim. Check it out and take the opportunity to hear ‘hero’ in those cushiony seats with the ultimate surround sound.