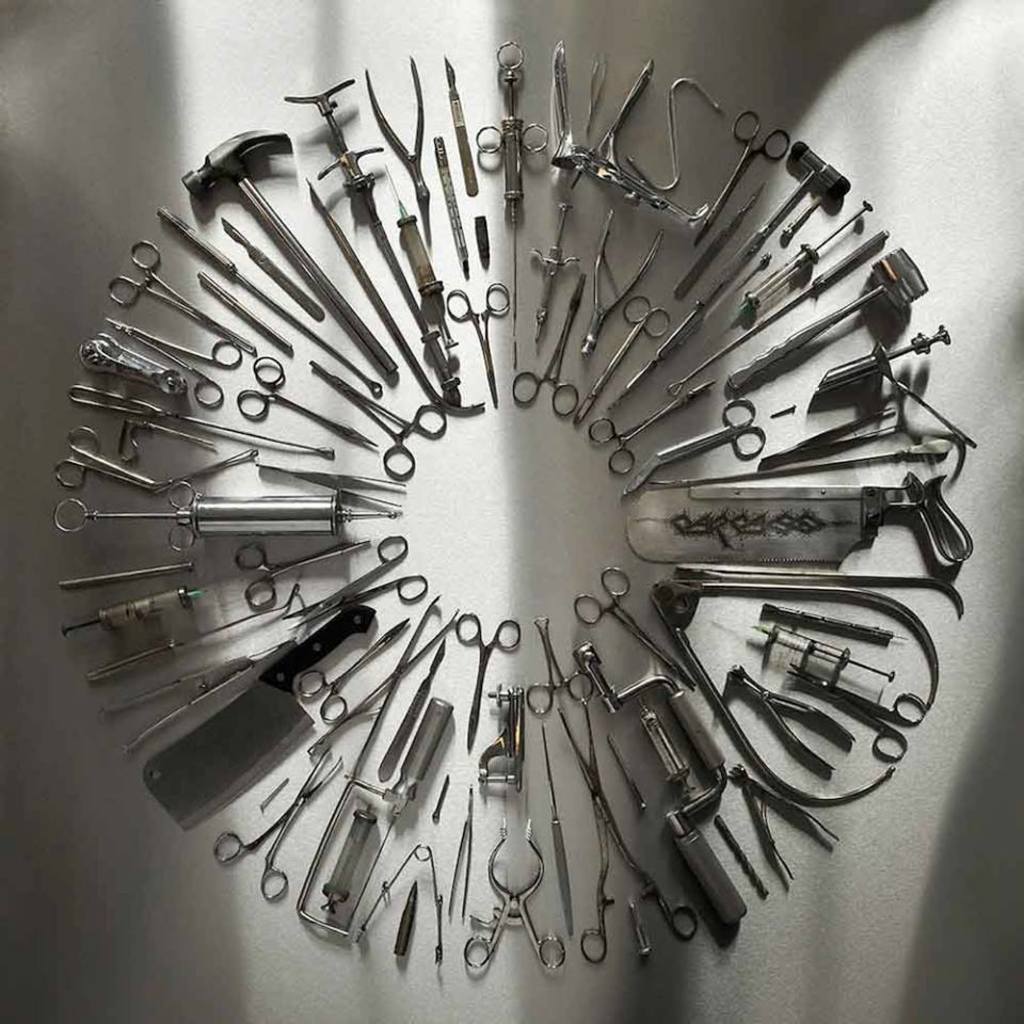 Every Spring, Decibel Magazine, the final word on underground metal in the US, puts together a special tour highlighting some of the most revered classic and well-known metal ban 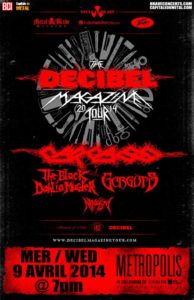 ds, as well as a few exciting up-and-coming acts. On Wednesday, April 2nd, the 2014 Decibel Magazine Tour will be coming to Summit Music Hall in Downtown Denver

This year, the show will be opened by Vimana, a Colorado-based band featuring members of infamous Denver death metal act Cephalic Carnage, and Noisem, a death/thrash band from Baltimore, MD. Headlining are metal greats Gorguts and The Black Dahlia Murder, and metal legends Carcass.

Gorguts hail from the vibrant Quebec death metal scene, and are known for their hard-hitting, yet

still somewhat melodic, blend of technical death metal. The Black Dahlia Murder are from Michigan, and first came on the scene in 2000. These guys pioneered the last decade’s metal scene, and are arguably one of the most unique and innovative bands to emerge from that scene, touting their special formula of melody-driven, thrashy death metal. And Carcass, who for most metal fans will need no introduction, are formative members of the death metal scene, paving the way for much of today’s extreme music.

Doors are at 6:00pm, and tickets are $26 in advance, $28 the day of. Come out to see some metal greats and headbang in the heart of LODO.