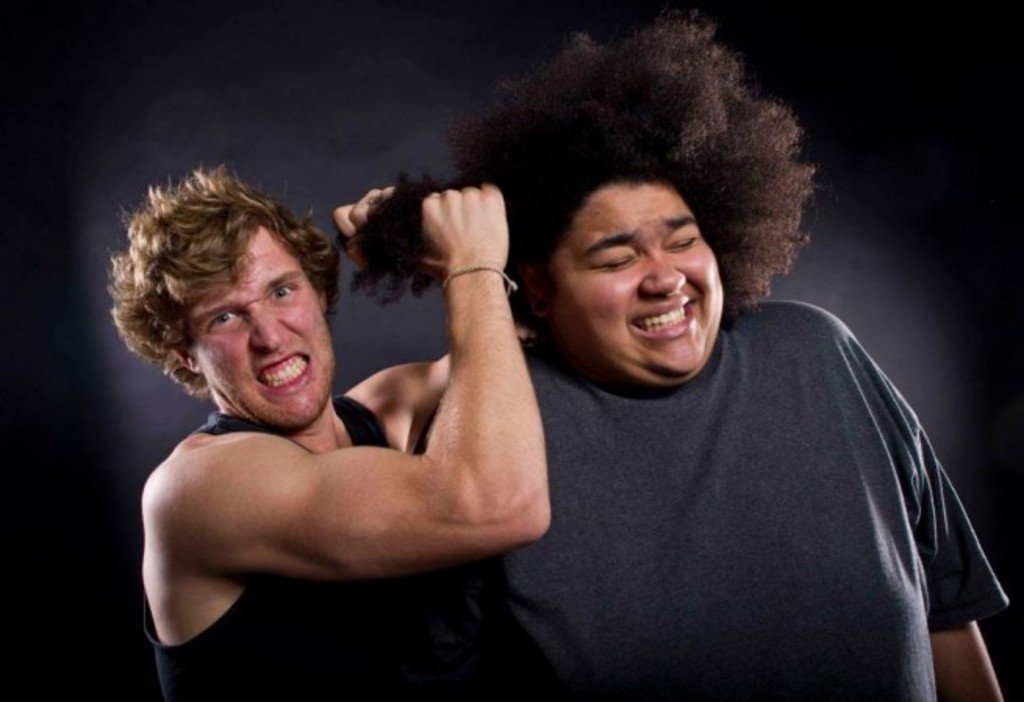 Candyland And Kill Paris: Musical Madness at The Ogden 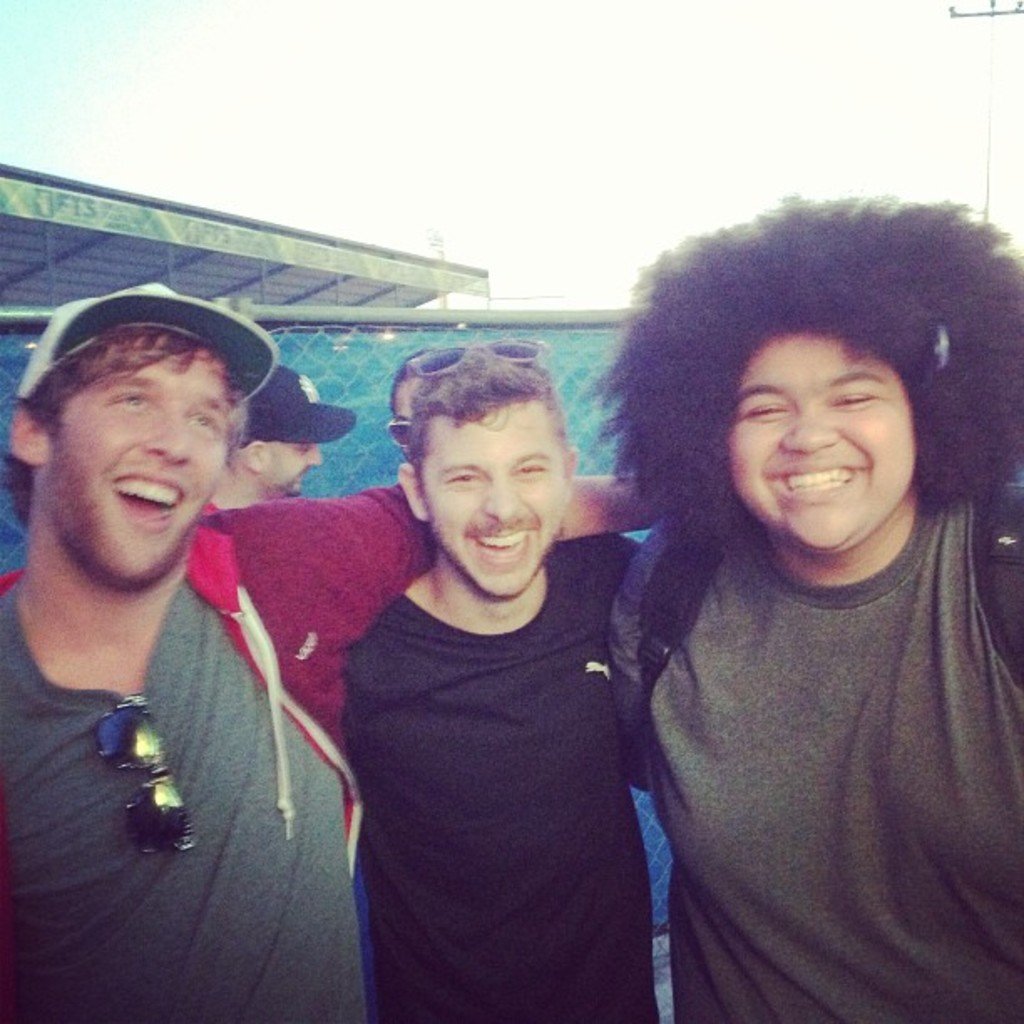 Candyland & Kill Paris hugging it out

If you’re a connoisseur of the EDM industry you are probably very aware of who the hottest artists are and what they’re up to in terms of musical and visual production. In case you aren’t up to date on who’s at the top of the up and coming producer list, here are two for you to check out immediately.

Candyland and Kill Paris have both only recently begun gaining fame and popularity for the music they have created over the last few years. While their careers in EDM are still young and fresh, they are certainly flourishing at an incredibly rapid pace and are showing no signs of slowing down.

Candyland, a duo from Santa Barbara, has been crushing the scene by bringing heavy hitting, bass filled tracks to their fans since 2011. Their combined skills of producing, mixing, promoting and getting a crowd jumping makes for a team that is creative, inspiring, and entertaining to watch. Their live performances only highlight the fact that these are two incredibly talented people who absolutely love to do what they do. 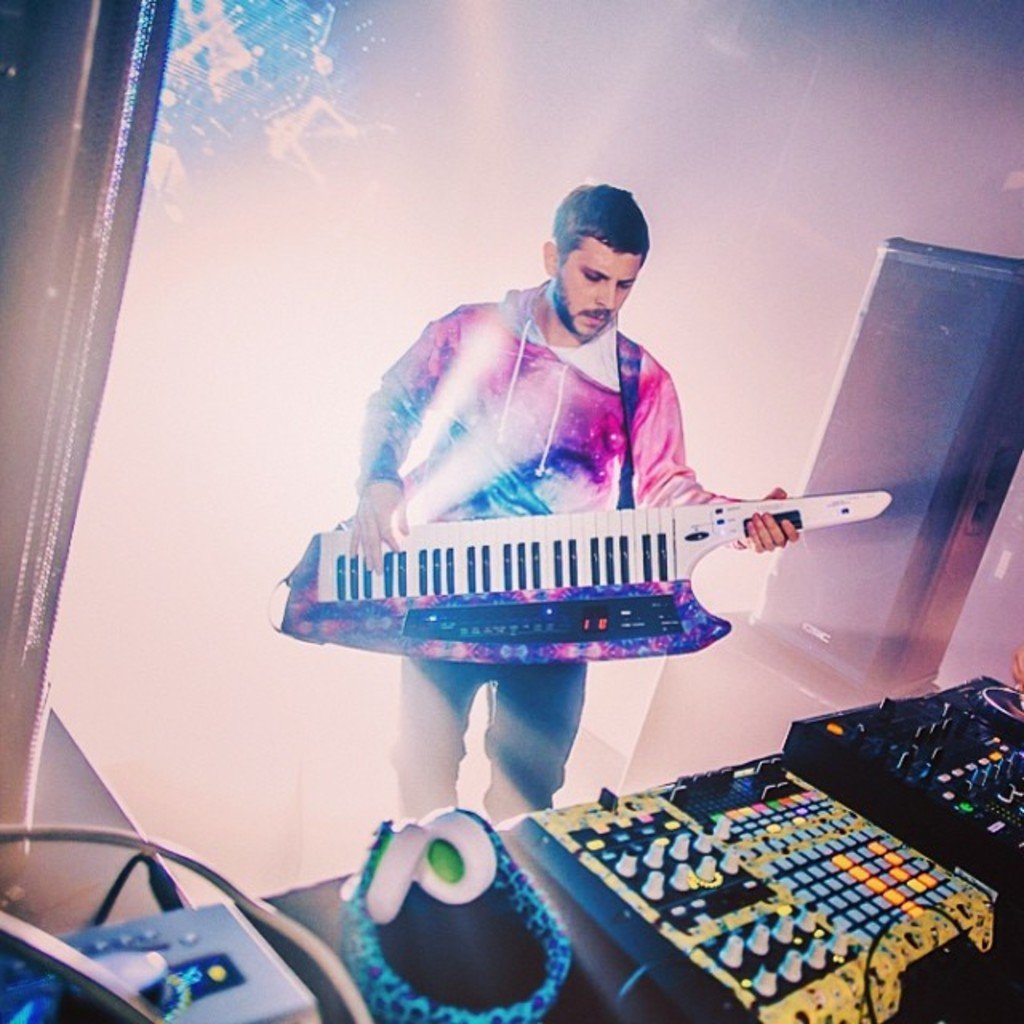 Kill Paris is a similar up and coming producer who has received an immense amount of attention and adoration from the EDM community for the work he’s done over the last couple of years. His talent for the production of music goes all the way back to when he was a child, however his abilities as an EDM DJ have only just begun to launch him to stardom. It has been a quick rise however, and Kill Paris has brought his diverse repertoire of music to venues and festivals all around the country.

Seeing Candyland and Kill Paris’ sets back to back was an incredible experience of different vibes. The music ranged from the funky future sounds to the head banging tracks brimming with mega-bass, but no matter what was played both Candyland and Kill Paris brought the heat to their fans at The Ogden Theatre. It was musical madness, complete and utter mayhem of dancing, sweating bodies writhing with rhythm of the beats. Blazing light shows and tripped out visual displays accompanied both performances, adding that insane element fans of EDM shows have become accustomed to.

No matter what style or form of electronic dance music you’re a fan of, Candyland and Kill Paris are both artists that you should not miss out on. You can check out their Sound Clouds HERE and HERE, respectively. Both will be touring this summer so be sure to remain on the lookout for them to return to Denver or hit a festival near you. 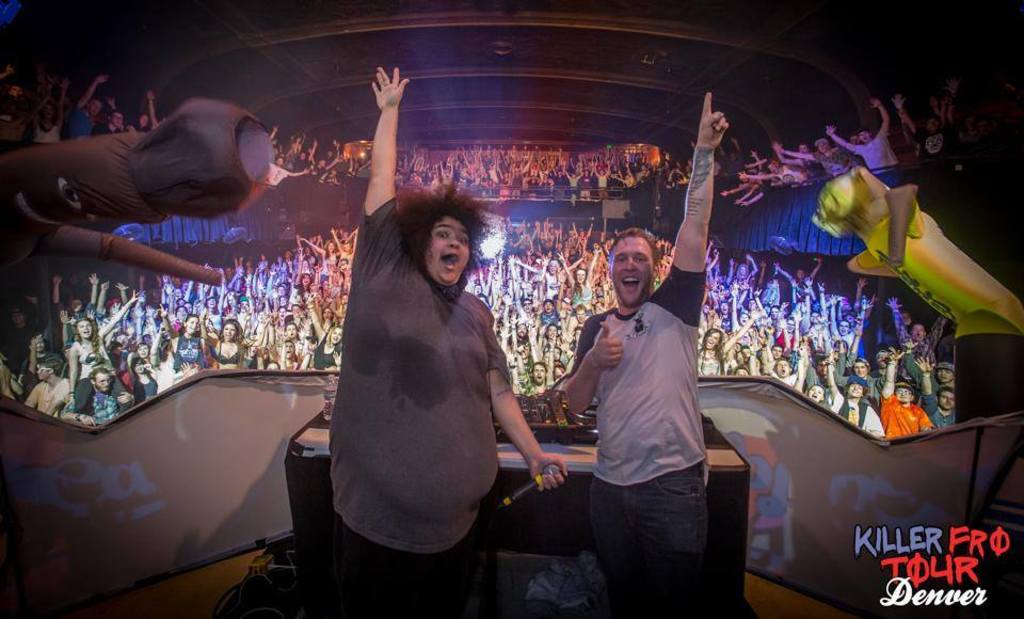