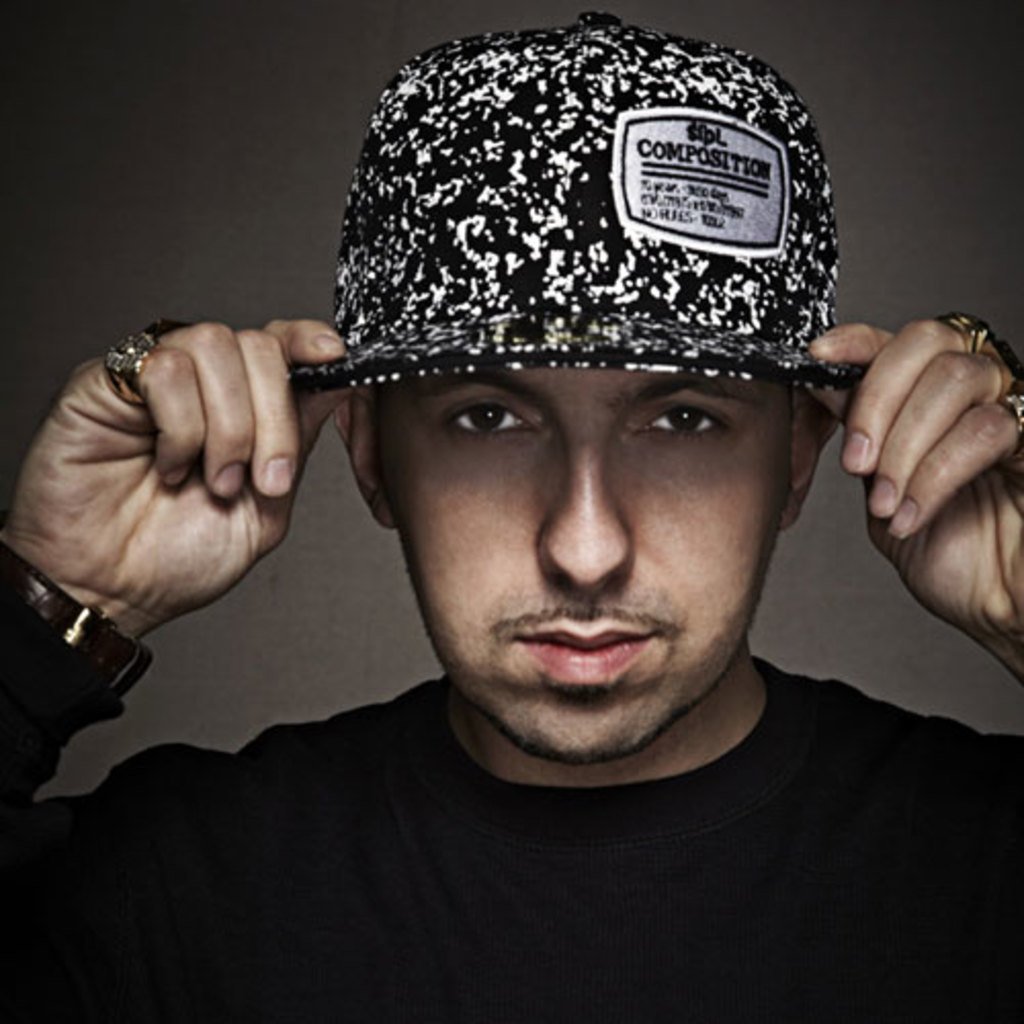 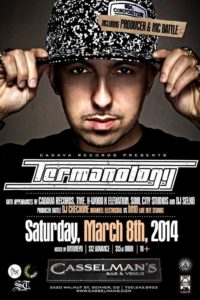 Tomorrow night, Cadava Records is bringing east coast hip-hop to the Mile High City. The crew is hosting underground hip-hop staple Termanology at Casselman’s Bar & Venue for a headlining performance. You’re familiar with Termanology because of his wildly popular series of “Hood Politics,” projects rapped over J. Dilla beats. Termanology has a penchant for creative mixtape concepts (the mixtape “50 Bodies,” is a collection of 50 verses) and the ability to pump out rhymes pretty much non-stop.

Cadava Records is acting as main support for Termanology and the crew plans to keep the part rocking with a little help from their friends. TME, Ill 7 with Soul City, H*Wood and The Elevation, along with Il Capo are all artists slated to perform Saturday night. This is most definitely a concert for hip-hop heads who dig boom-bap and an ill lineup of independent talent.

The MC’s from Cadava Records are working to create a space of exceptional live performance that is a constant tribute to the greatest parts of hip-hop culture. Purchase tickets here

Denver Fashion Weekend is fast approaching, purchase your tickets before they sell out