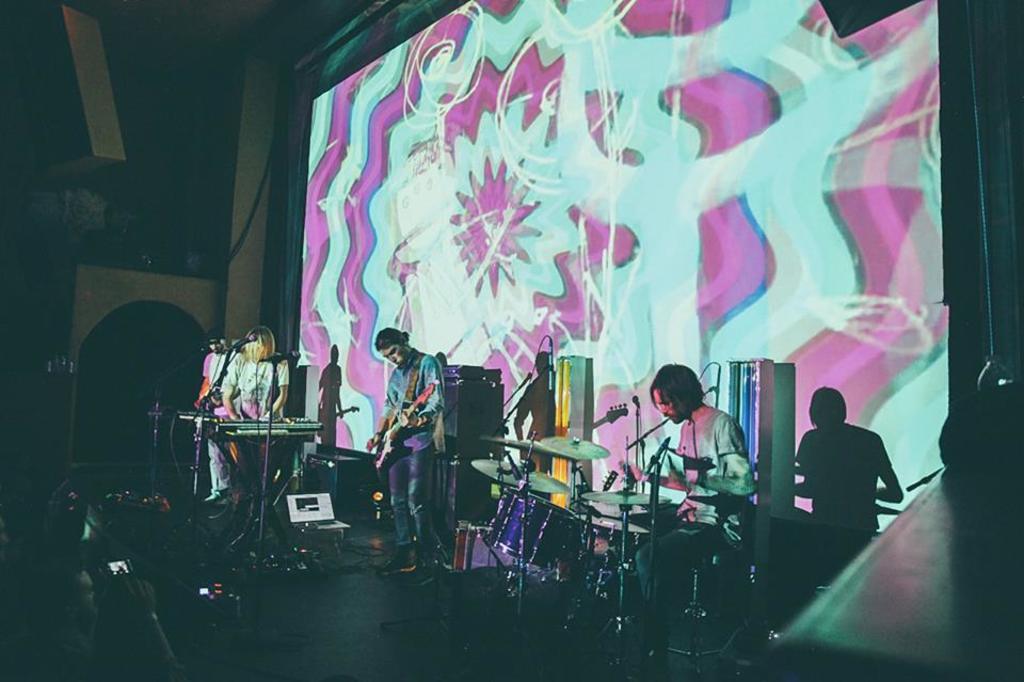 The Other Black, Sunboy and Eldren: Denver Bands Take The Bluebird Saturday

This Saturday, March 29, the Bluebird Theater, The Other Black and Sunboy will open for Eldren in the ultimate showcase of local and upcoming talent that you won’t want to miss.  If you support the Denver music community, make sure to catch this show!

The Other Black: Newly formed in the late Fall of 2012, this dynamic group started with a mere nine members and has launched to upwards of 24. Their soul-funk sound with a modern twist is completely unique, unlike anything else in the current Denver music market.

Sunboy: Fighting comparisons to fellow indie/psychedelic-rock contemporaries like Tame Impala, Sunboy solidifies its own vibe by uniting a wide array of influences from The Flaming Lips and Radiohead, to Odd Future and even Blink-182.

Eldren: Honing their craft in Denver’s music scene and captivating audiences nationwide, Eldren mixes psychedelic rock with a wide variety of genres, creating a sound that has been described as “a psychedelic dream-rock, superpop ‘soundgasm’ that will grip your eyes and ears and leave you trembling with a sense of wonder and want.”