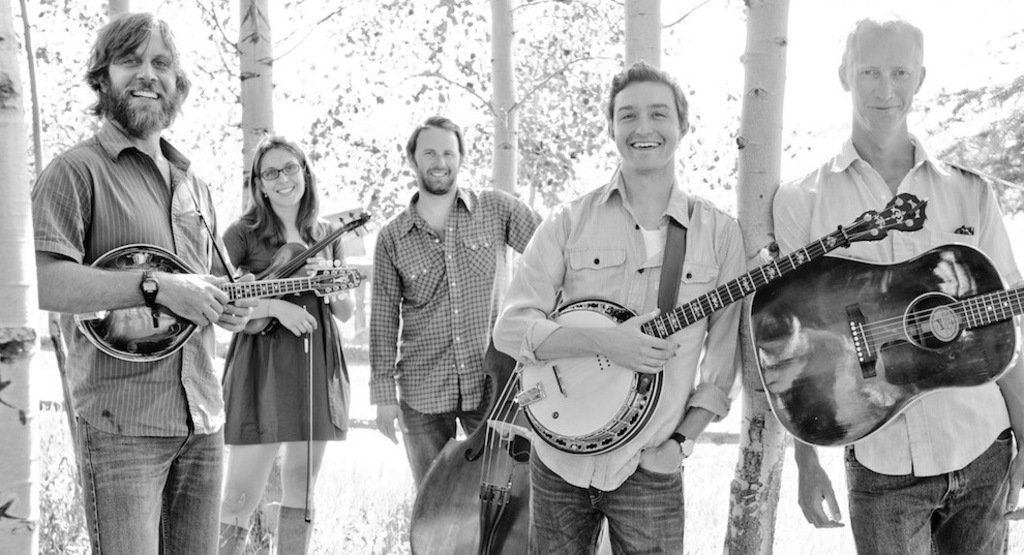 Trout Steak Revival first formed after a series of informal jam sessions throughout the Front Range in 2008. Since then, the Denver-based roots quintet has evolved into one of Colorado’s most captivating bluegrass bands, with a promising future ahead. 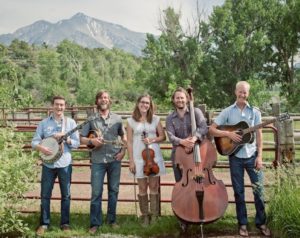 This Friday, Feb. 28th, Trout Steak Revival is heading to Boulder Theater, opening for Steep Canyon Rangers in a showcase of modern bluegrass that would be a true shame to miss.

Harry Tuft of Denver Folklore Center describes the band like this:

“I’m reminded of early Grateful Dead, with a smattering of Old Crow Medicine Show thrown in.”

From small venues to mountain festivals, the band has earned their place in the mountain-roots scene, performing in front of sold-out audiences, placing in the Rockygrass Band Competition and even winning an Emmy Award for a soundtrack with Rocky Mountain PBS.

Trout Steak Revival is fresh off the release of their new music video,”Wind On The Mountain,” shot completely by local Denver-area filmmakers.

The bluegrass quintet is also planning to record their first studio album this spring, with a new producer: Chris Pandolfi of the Infamous Stringdusters. They will be launching a Kickstarter campaign to fund the project, so keep an eye on their Facebook for updates!

Get your tickets to see Trout Steak Revival set the stage for Steep Canyon Rangers this Friday, Feb. 28th, at Boulder Theater and be sure to watch out for their Kickstarter campaign, launching soon!