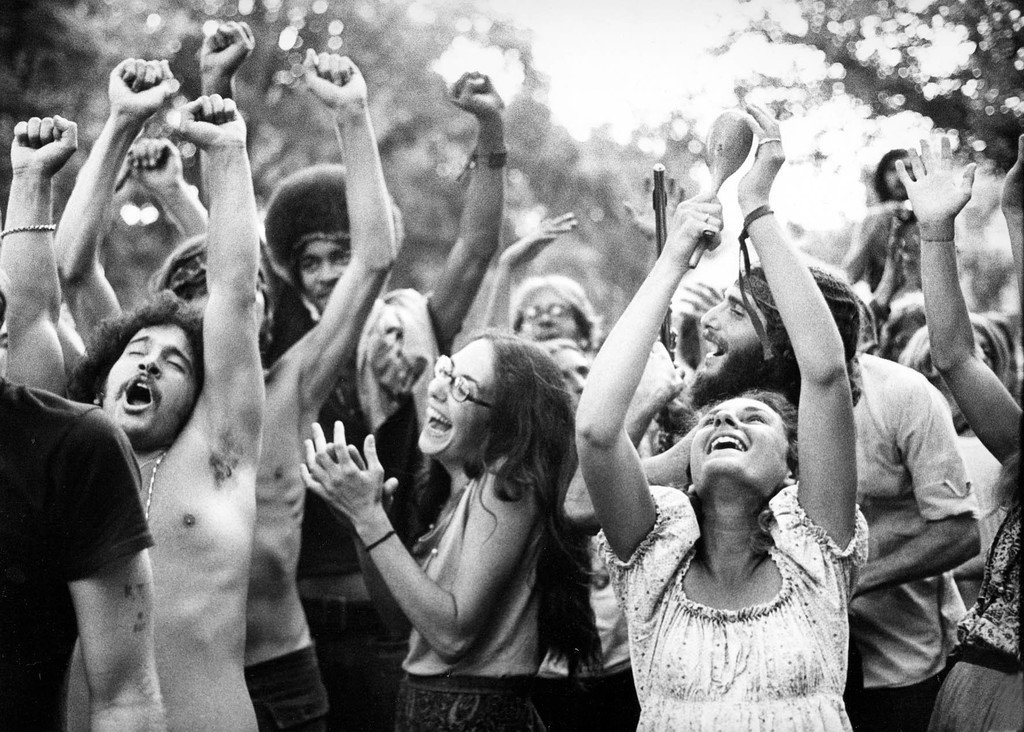 Which I am. Huzzah! This Thursday, I’ll be leaving on a jet plane and heading to the glorious Bay. I plan on sticking my pedicured tootisies in the frigid Pacific Ocean, eating all the brunch, luxuriating in Dolores Park, thrifting in the Mission… and all the while, I’ll wear some flowers in my hair. If Scott MacKenzie thinks it’s a good idea, I’m into it.

“Gentle people, with flowers in their hair.”

The truth of the matter is, I’ve purposely schedule my annual San Francisco visit during this particular weekend because my favorite sex columnist, Dan Savage (who you also probably know and love, and if you don’t- you should), is curating HUMP!, an amateur pornography film festival. HUMP! takes place every year (since 2005) in Seattle and Portland. Films featuring locally filmed erotica and bush league (no pun intended) sexy cinema are shown to live audiences, voted on, assigned awards, and then destroyed… but not this year.

This year, HUMP! has decided to showcase the best films in a mini-film festival in San Francisco, Madison, Dallas, Washington D.C., Long Beach, New York, and coming soon to Minneapolis and Vancouver (and hopefully Denver). So this weekend, some of my nearest and dearest friends and loved ones will gather at the Roxie Theater in SF to (awkwardly?) witness some seriously intimate and creative home videos. And then blush and giggle about them shamelessly afterwards (or during).

Tickets to HUMP! can be purchased at http://humptour.strangertickets.com/ for all of the various showings in different cities.

Not only does Dan Savage routinely answer sexy questions from people all over the country, but he rightfully rants and raves about LGBT issues and openly promotes gay rights and legislation. Dan Savage is the (devilishly handsome) poster child for the LGBT community in the US. Listening to Dan preach has become a Tuesday ritual for me. His sex-positive attitude and passion for equality for the LGBT community is touching (still no pun intended). 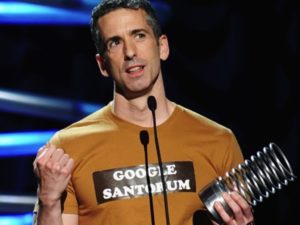 You can listen to “Savage Love,” Dan Savage’s ultra entertaining, kinky, and hilarious weekly podcast at http://www.savagelovecast.com/ or read his weekly sex advice column at: http://www.thestranger.com/seattle/SavageLove?oid=18915314.

Now that you all probably think I’m some sort of creepy pervert, let’s bring our focus back to the music. Scott MacKenzie’s 1967 hit “If You’re Going to San Francisco,” proved to be an anthem for the generation of beatniks, drop outs, dopers, and hippies. The counter culture generations of the flower-power era flocked to San Francisco during the 1960s and 70s. The sloping streets of the Haight were flooded with tie-dye and the Grateful Dead and Ken Kesey dosed the masses with their technicolor lifestyle.

San Francisco is also now known for its proud and thriving gay community, but it didn’t come easy for them. Harvey Milk spent the 1970s battling hard for the rights of his people, who were beginning to migrate into San Francisco’s Castro District. Now Dan Savage continues to fight the good fight (from his home-base in Seattle), even it if means having to wear flowers in his hair.