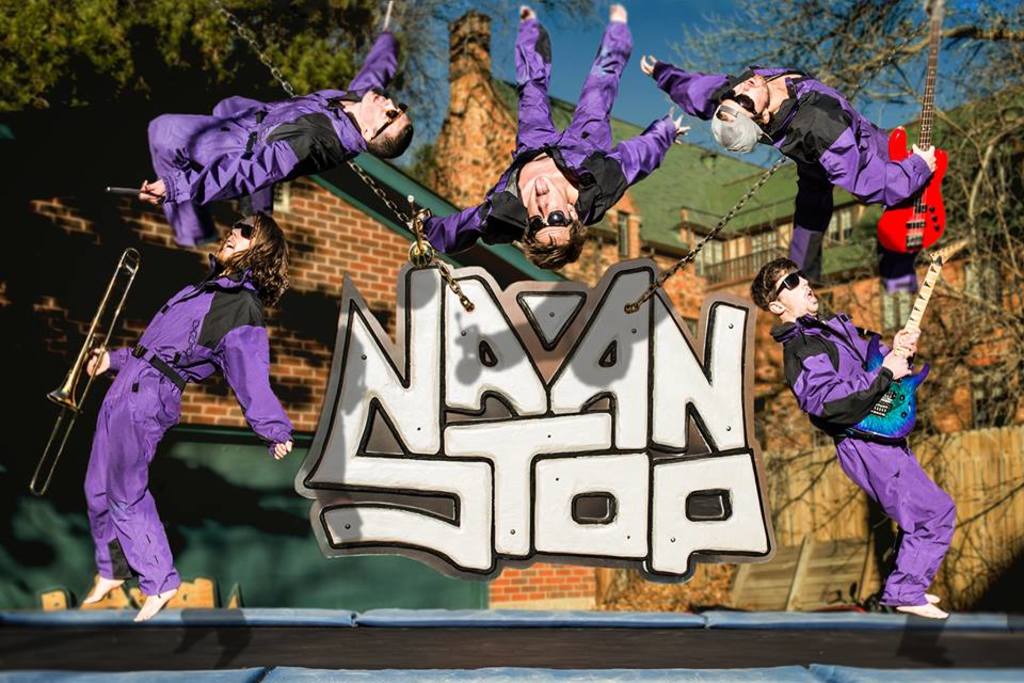 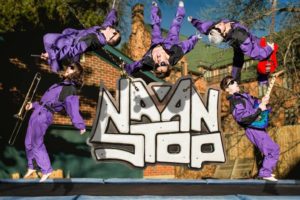 Last time we spoke with Na’an Stop, the Boulder-based reggae band was preparing to open for the internationally known SOJA at Fox Theatre in Boulder.

It’s been a few months since then and the boys of Na’an Stop are now gearing up for their return to Fox Theatre this Saturday, Feb. 8th–but this time as headliners.

The show, which will take place just two days after Bob Marley’s birthday, will be a celebration of all-things-reggae and local music. Opening for Na’an Stop are two other Colorado-based reggae groups: Wake Up and Live and Policulture.

303 Magazine: Since last time we talked, what have you guys been up to?

Tom: We’ve been working on some new songs. I went back home for, like, a month, and everyone was kind of doing their own things. I think it’s good to get away for a little bit. Then when you come back, it’s super productive.

Patrick: Yeah, it’s always refreshing. Our sound always changes when we come back together.

Caton: Our musical inspirations haven’t changed much, but different inspirations come up when we get away from the group and then come back together. You can almost, like, attack things differently and see them in a new light.

Tom: Now when we write songs it’s really easy for us. As soon as somebody sparks something it’s just like, boom-boom-boom. I think we’re getting a lot better at communicating and piecing songs together.

Is there more pressure in a situation when you’re opening for a band like SOJA or when you’re headlining your own show?

Tom: When we’re headlining it’s definitely a lot more fun, because as the show progresses, you get more into it with the crowd and see where things are going, how people are dancing and everything.

Patrick: If you’re playing a show for 45 minutes, you really have to get into the right mental space to play it in that amount of time. But when we’re headlining, we settle into our groove after a couple of songs… and then it’s like, your show, you know? You can do whatever you want.

Dave: I just want to make a little note here… the way I personally define pressure is having to do something that you’re not ready to do. So the way I look at it, there’s zero pressure, just fun.

Why should people come see you at the Fox?

Dave: It’s gonna be an awesome show. It’ll just be a great showcase of reggae in Colorado. If you like reggae, it’ll be an awesome night. We guarantee an awesome time. You WILL leave happy.

So, what can we expect from Na’an Stop this year? New music, more shows?

Tom: We’ve been going back to songs that we’ve been playing for a couple years now and trying to revamp them, and we’re also working on new stuff. Our plan is to grow our radius in Colorado; just make that circle bigger and bigger. I’m graduating in May, and once that happens, we’ll be able to devote ourselves more to going on tour and recording.

Dave: We’re going to record a single and release a music video in the next few months. In May, we’re recording an album, and in August, hopefully, we’ll be touring a lot.

We can’t wait! So, any last words?

Dave: Well, my mom wasn’t too thrilled with me for swearing in the last interview. So, sorry mom! I was really conscious of not doing it this time.

–Make sure you catch Na’an Stop this Saturday, Feb. 8th, at Fox Theatre in Boulder. Click here for tickets.