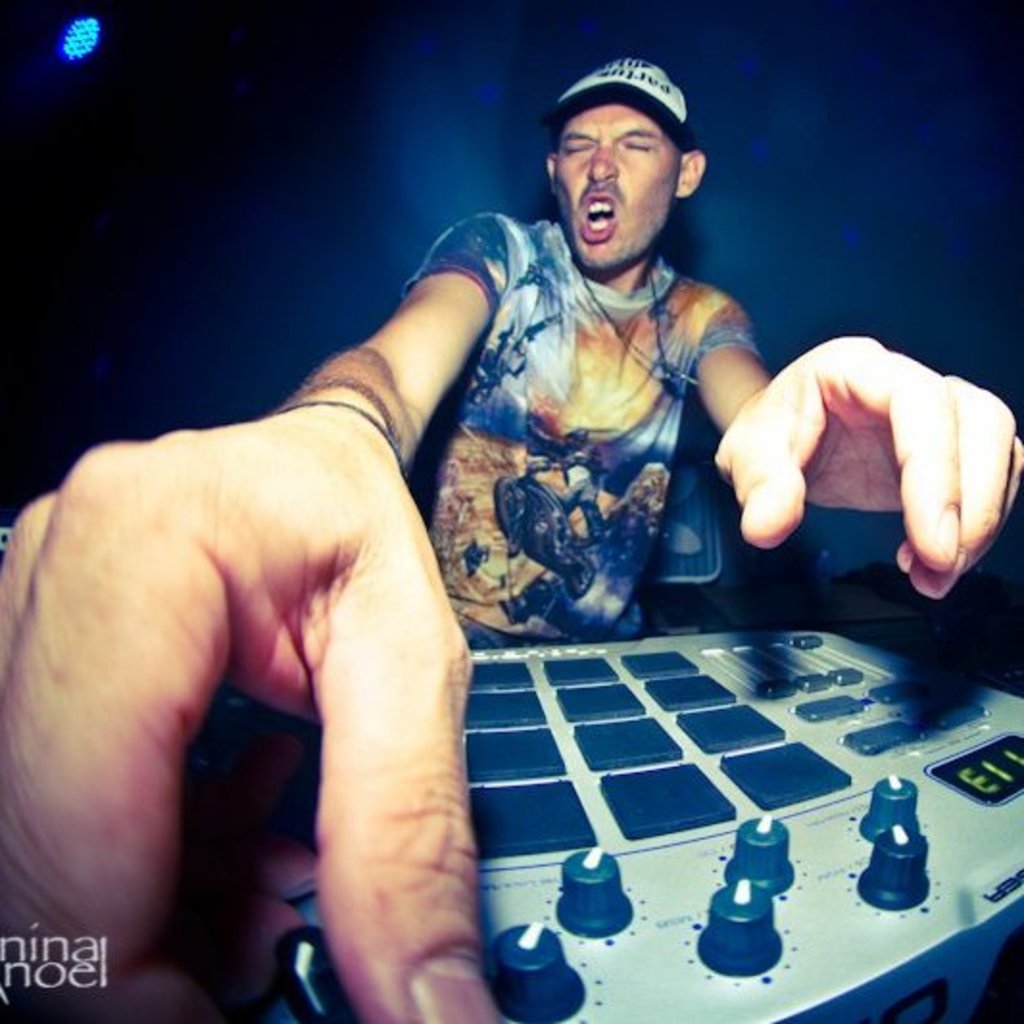 MartyParty And Joker: Bring The Bass To Cervantes

MartyParty and Joker have combined forces to invade North America on an extensive twenty-two city tour. Their Denver show marks the midway point of the co-headlined tour, and this dynamic duo is sure to bring Cervantes Masterpiece Ballroom down with their unique styles of electronic bass music.

Both producers have been busy finishing and releasing albums this past year, and this new collection of music will certainly add to their impressive resumes of thundering bass drops, melodic trance and wavy electro hip-hop. Pillow Talk, MartyParty’s newest album, was a collaboration with Ooah of The Glitch Mob and was released under the moniker PANTyRAiD. Joker has been similarly under wraps, releasing multiple albums through his personal label Kapsize Recordings.

In celebration of the upcoming tour, MartyParty has released a new single entitled “Anthem Of The Masses”, which grabs your attention instantly with its bumping drumbeat, electric synths and upbeat vibe. The tempo is set immediately and forces you to groove with it as the hip-hop oriented melody fuses with a rumbling bass line and harmonic peaks of crashing symbols and frenzied clapping. This heavy track is certainly an anthem for the masses of electronic dance music fans, and will jump start any party.

When asked about the track, MartyParty became excited and said, “This is a synthetic anthem for the masses to appreciate the awesome power of EDM, and how several genres of music can come together into one song.” He added, “Try to catch it on a festival sound system where it truly was meant to be heard.” “Anthem Of The Masses” is available for free download from MartyParty’s SoundCloud.

Be sure not to miss MartyParty and Joker’s special blend of grime, deep bass, and trip-hop at Cervantes Masterpiece Ballroom on February 22nd. Tickets can be found at Cervantesmasterpiece.com for $20 if bought in advance or $25 on the day of the show. The doors open at 8 PM, with the show beginning at 9 and ending at 2 AM. We hope to see you all there!

If you still need some convincing, check out this video of the last time MartyParty came to Denver with Ooah, forming PANTyRAiD.

Gabriel is a music junkie from San Francisco, California, and recently graduated from the University of Colorado, Boulder with a BA in Creative Writing. Gabriel is a writer for the music department of 303 Magazine, and aspires to write professionally. Outside of work Gabriel loves to party with friends at music festivals, snowboard in the beautiful Rocky Mountains, travel the globe experiencing new cultures and lounge with some quality TV on a lazy Sunday. Contact Gabriel by email at [email protected]