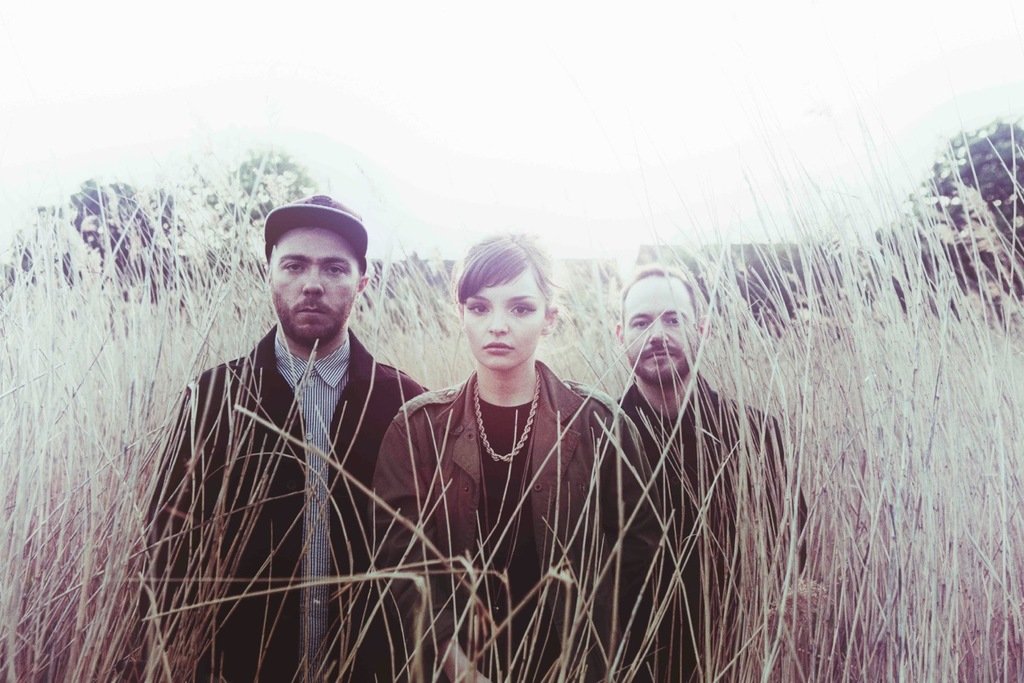 Triple J’s “Like a Version” studio series release the CHVRCHES recorded cover of the Artic Monkeys’ ‘more popular than Tumblr’ song “Do I Wanna Know?” After a listen there is no doubt that the combination rocks the re-harmonized version of the song, working in more electronic elements and giving the song a weightier feel. Even if you are a devoted Arctic Monkey fan, figuring out which song is being revamped proves challenging. This multi-instrumentalist group is all about unleashing hidden melodies in the back of music to bring new production ideas alive in the forefront.

Their contribution shines in the form of “Do I Wanna Know?,” an ecstatic crash of vocals from Lauren Mayberry, a young singer bringing a modern twist to analog synchronization and the power to music. This motivated group of musicians isn’t afraid to put their personalities into their music. They have passion, fire, and rhythm. The CHVRCHES may not be more popular than Tumblr, but with the new tracks they are rolling out anything is possible.