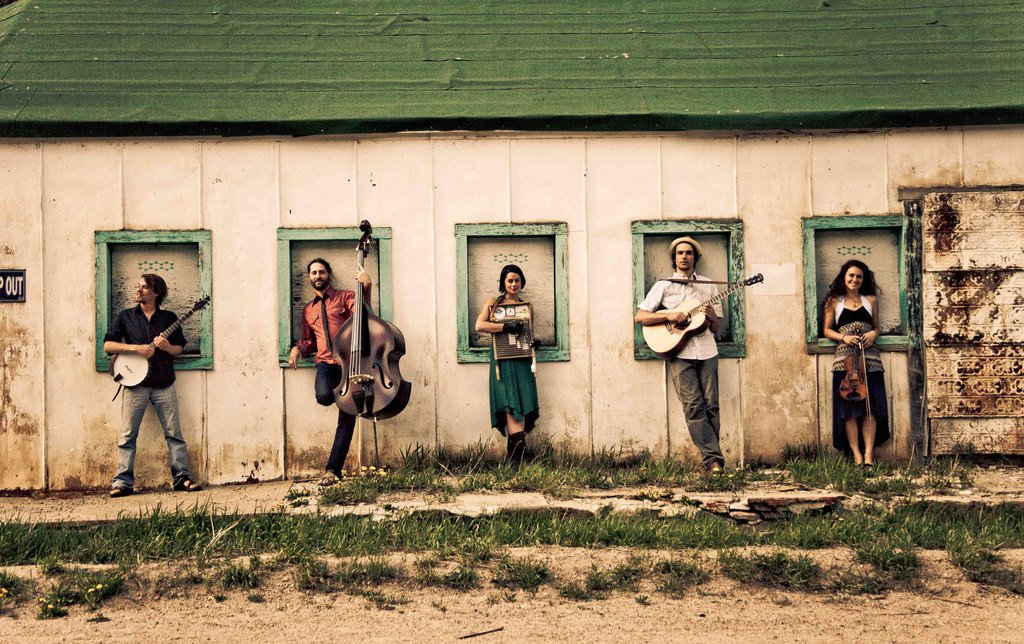 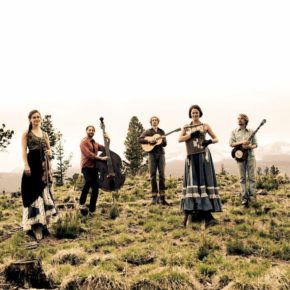 The five talented souls of Elephant Revival are set to provide musical excellence to onlookers this weekend. Hitting the stage on Sunday night at the second annual WinterWonderGrass Festival, the band could not be more ecstatic.

This Colorado quintet just released their fourth album, These Changing Skies, a compilation of banjo, mandolin and fiddle filled tracks. The expertise of this group saturates every track on this album, awarding fans with song after song of serene melodies.

Following the release of this treasure was a world tour; hitting Scotland, Ireland and England for multiple sold out shows. But don’t you fret; the nationally acclaimed artists are coming home. According to the band, Colorado is a place of inspiration and passion.

“It’s like the center of the flower. We blossomed out of here and to return to such an enthusiastic home is always a rush.”

The second annual WinterWonderGrass festival is, “set to have all the proper ingredients of a humble atmosphere.” And not only that, but the band is elated to reunite with family and friends under the warmth of the bluegrass sun. Elephant Revival is in good company with The Infamous Stringdusters and Head For the Hills, all performing on Sunday the 23rd.  The quintet will also be sharing space, yet again, with the remarkable Leftover Salmon, an early influence for the group.

Fans will be filled with gratification as the voices of Elephant Revival occupy the Rocky Mountain heavens. The main hope for the band is that the listeners “feel safe to let loose and have an extraordinary experience.”

If you’ll be missing the weekend festival, you can try to catch these guys at Etown Hall in Boulder CO on February 25th. Thanks to these talented five for spreading the fiddle tune love throughout the state of Colorado, we could get used to this! 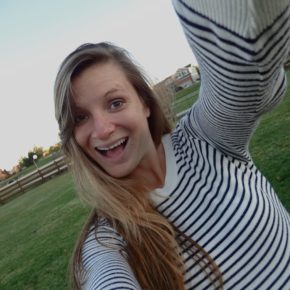