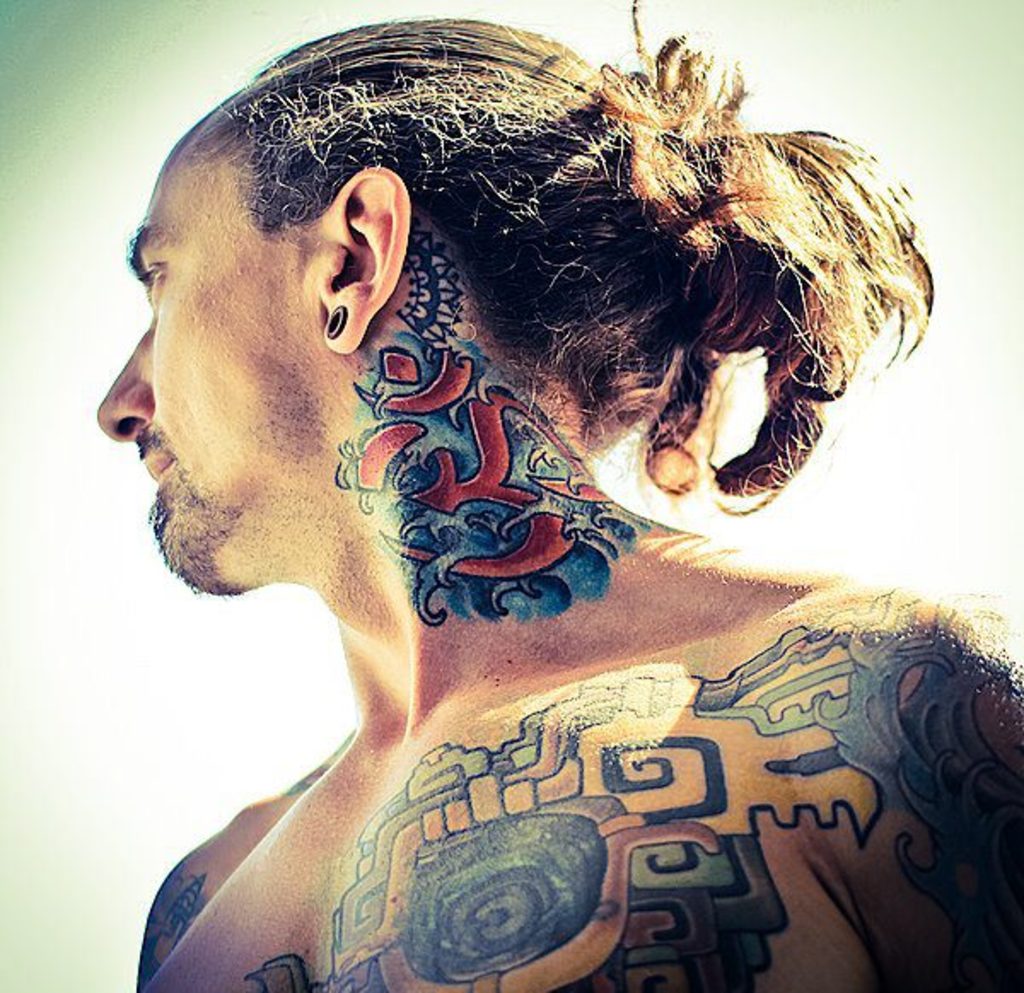 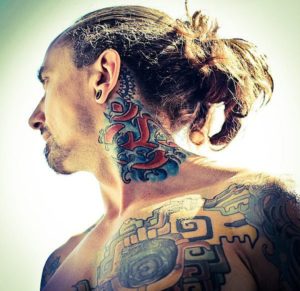 Justin Kaliszewski is a yoga rock star. The tattooed former MMA fighter likes to jam Beck, Johnny Cash, Michael Franti and even Rage Against the Machine in his adrenaline-charged Outlaw Yoga classes. On special occasions, such as this weekend’s Friday Night Yoga Club (at Kindness Yoga Hilltop), Kaliszewski’s old man Ken layers live guitar and vocals. “I invited him into the studio with me during a time when we weren’t really getting along well. It gave us a chance to heal a relationship that’d been tumultuous for 30 years.” Attendance was fair at first, but picked up quickly. “Our first class had 30 people. We cranked the rock and roll and never looked back. Class hit capacity, averaging a fire-code bursting 90 plus for several months thereafter. We decided to take the show on the road, to travel and share our rock n’ roll spirit and story with people.” Sedona, Des Moines, Taos, Kansas City and Copper Mountain are among the places the father-son duo have inspired since. New York, LA and Orlando are on the horizon.

Music isn’t the only aspect of Kaliszewski’s teaching style that deviates wildly from the norm. Considering his uptempo accompaniment, it’s hardly surprising his classes are rowdier and faster-paced than most. And as implied by the Outlaw Yoga moniker, there are fewer taboos. “Fart. Say ‘fuck,'” Kaliszewski once wrote in a blog for ElephantJournal.com. “When we deny our innermost nature, it erupts in some other often uglier way. Real change is seldom courteous. The word ‘community’ is tossed around a lot in yoga studios, often in a very flimsy, non-substantive way. Your true community will forgive you for farting.” Kaliszewski’s only rule? “When one person claps, we all clap.”

In Sanskrit, yoga means union. While all yoga classes are unifying to various degrees, few achieve the level of community-building that is Kaliszewski’s standard. Outlaw students are forcefully nudged to make new friends and share stories and feelings with the group. “Creating connection is the ultimate responsibility for those who have the ability. The chance to share my enthusiasm and love for life on a platform that allows others to connect to the people and environment around them. I love the opportunity that each class, each moment represents. Every moment is a choice, a chance to reconnect to whatever it is you are passionate about, and I love sharing that chance with students. I don’t ever expect that people be as passionate about this practice as I am, only that they see—in me—that passion is possible.”

If Kaliszewski speaks to you, consider supporting the fundraising campaign for his book at IndieGogo.com/Projects/Outlaw-Protocol-Book and catch him in the flesh this Friday evening at Kindness Yoga Hilltop (455 S. Hudson). For further information, Facebook.com/FridayNightYogaClubColorado or OutlawYoga.com