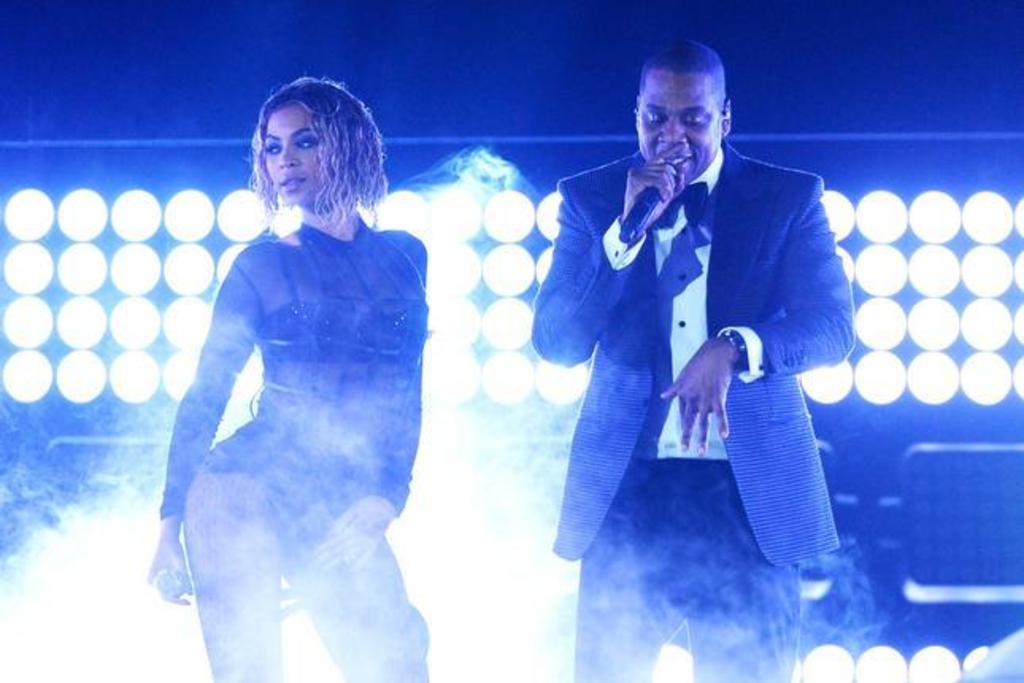 If you didn’t tune into the 56th annual Grammy Awards last night, you missed some musical performances that will be talked about for years to come. Luckily, we’ve gathered the top 5 performances from last night’s show. You might be surprised by my picks, but you can’t deny that all of these performers killed it. Check it out.

As a long time fan of Katy Perry, I loved her performance of  “Dark Horse” with Juicy J, but she tends to focus on her performance so much that too much is going on all at once. Her voice is killer, but you can tell that she’s been running around on stage and is a bit tired. I still love you, Katy. And as always, props to your wardrobe designer.

Daft Punk has only made one other appearance at the Grammys, which was six years ago, so watching them perform on stage is a rare and beautiful thing. The mystery of the duo keeps me anticipating what they’ll do next, but for now I’ll be watching this performance at least once per week.

If you’re like me and have watched every single one of Beyoncé‘s newest music videos, you knew that this performance was going to be very sexy. All she needed was a chair, a sparkly barely-there outfit, and her husband.

Probably the most emotional performance of the night for viewers and even celebrities in the audience, Macklemore & Ryan Lewis gave 34 couples the opportunity of a lifetime to get married in front of millions on national television. Whether they were gay, straight, black, white or something in between, 68 people declared their love to each other while the duo along with Mary Lambert and Madonna serenaded them, and Queen Latifah officiated.

Out of all the performances from the show last night, you might be wondering why one of the newest acts made the #1 spot. Imagine Dragons has come so far since performing at this year’s Lollapalooza, and this performance is confirmation of that. Cheers to the guys that have come through Denver numerous times recently – this was definitely my favorite performance by far.