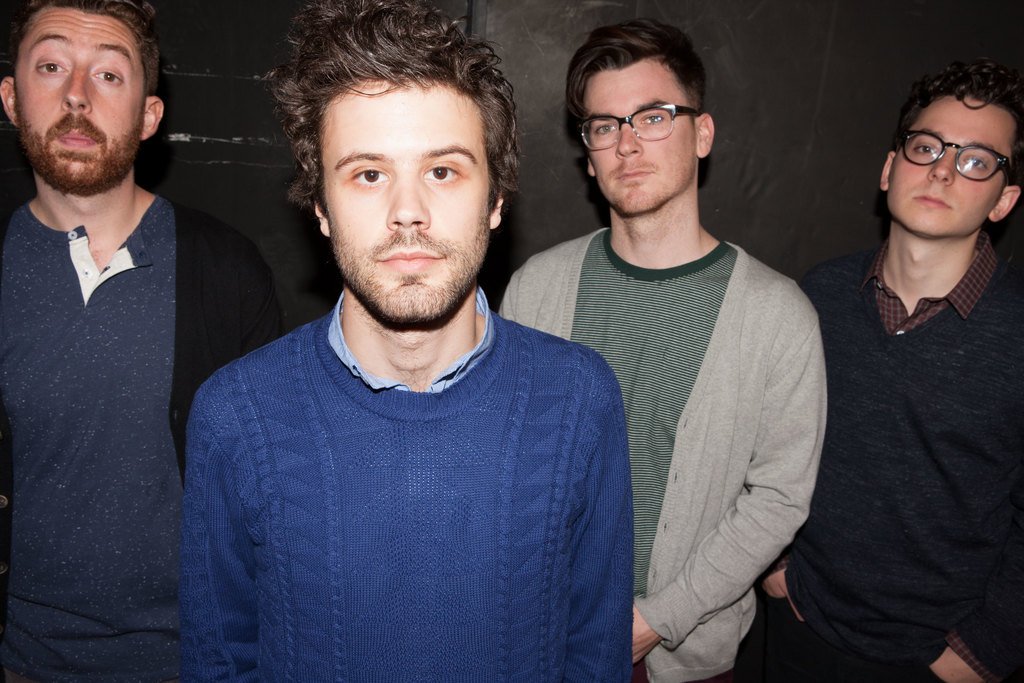 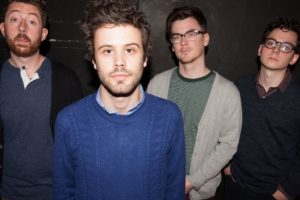 While last year saw the critic darlings headline numerous summer music festivals and sell out live shows, the band was also forced to cancel stings of tour dates due to frontman Michael Angelakos’ personal health issues. 2014 is poised to be a comeback year for Passion Pit, as the band is taking a break from recording their follow-up album to 2012’s heralded Gossamer to deejay a number of one-off shows across the country, including Saturday’s show downtown.

303 Magazine is giving away a pair of tickets to Passion Pit’s DJ set at Summit Music Hall on Saturday. To enter, visit 303 Magazine’s Facebook page.