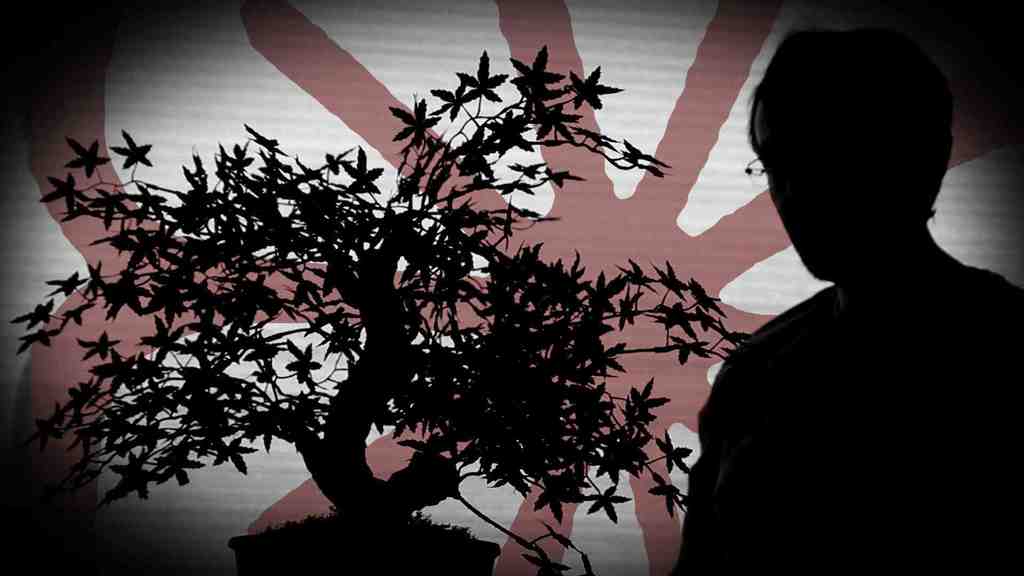 Cultural artistry comes in many forms, which brings a different perspective and exciting discipline into this Friday’s Experience, Film and TV Production.

David Liban, a Professor at the University of Colorado Denver teaches Film and TV Production but has also been in the industry for over 27 years. With this interview he allows us to understand and learn more about his journey into the arts.

Growing up he was introduced to the artistic world by his mother who enjoyed working in enameling and handcrafted jewelry and a father who was a Mathematician. “So I always think that as a filmmaker I am the culmination of the two disciplines,” smiles David. “I was very interested in filmmaking ever since I was a kid. I saw a TV show on kids that did stop motion animation, and since I had a Super-8 camera that allowed single frame exposures, I toyed around with that a lot. Then when I saw Star Wars, I decided I wanted to be a filmmaker,” states David.

David’s films represent the things that interest him at certain points in his life. “In a way my films have documented me,” states David and continues “I am able to pursue topics that interest me and I am in complete control over them. On occasion I take a job for hire and find that can also prove to be enlightening. Being exposed to new people, concepts and ideas and trying to make a story from that is also very gratifying.”

“My perspectives on life and mortality come from the subject of my earlier film, Mortal Lessons. Her name was Carol Hammett and she was dying of lung cancer during the time I was making the film. I’ve done my best to “hear” the things she had to offer,” states David, taking a large breath afterwards. David won an Emmy Award for Mortal Lessons which was released in 2009 among many other awards for other films of the course of his years in film production.

“At this point, everyone who wants to be a filmmaker can. The democratization of filmmaking and YouTube means we can all express ourselves with this art form. The challenge now is how do you monetize this craft when it appears that anyone can do it. But crafting a story and really working the material is still what separates the craftsman from the hobbyist,” states David and continues “Also, because there is a plethora of content out there, how to you get your film viewed? Independent filmmakers don’t have the marketing budget and facebook and twitter may not be enough. So the real challenge is first making a solid film but then also getting the word out via social networking.”  David also stated that you must have a good story before you begin and to be sure you know where you want it to end up. “Just shooting a film and hoping to piecemeal it together is a recipe for failure. Write a script, a detailed outline and really think about who your audience is.”

There have been many artists that inspired and struck an awe chord with David and as he says with a smile “The list is long.”  It includes the likes of John Lennon, George Lucas, Steven Spielberg, Quentin Tarantino, Robert Rodriguez, Morgan Spurlock and Kevin Smith.

“Basically I love the stories of regular people who did something remarkable and somehow beat the system. They got in by doing something radical and unexpected and people took notice,” states David. “For example Robert Rodriguez made his first film El Mariachi for $7000. Spurlock for making Super Size Me and putting himself in front of the camera. This was not how it was done, but they did it anyway and audiences responded. That to me is very inspiring. For the emerging filmmaker I recommend Rodriguez’s book “Rebel Without a Crew” and another book called “Feature Films for Used Car Prices.” 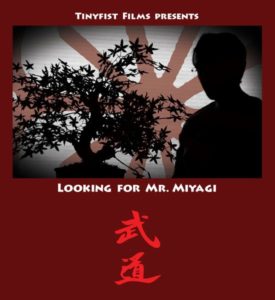 David Liban’s current film is called Looking for Mr. Miyagi a story of David’s journey trying to earn his black belt in karate before he turned 50. “I was dealing with a midlife crisis and wanted to improve my health, both physically and mentally. Gary Swain is my karate instructor and the closet thing I’ve had to a “Mr. Miyagi”.

Purchase your tickets early for this showing as there are only 40 seats available.