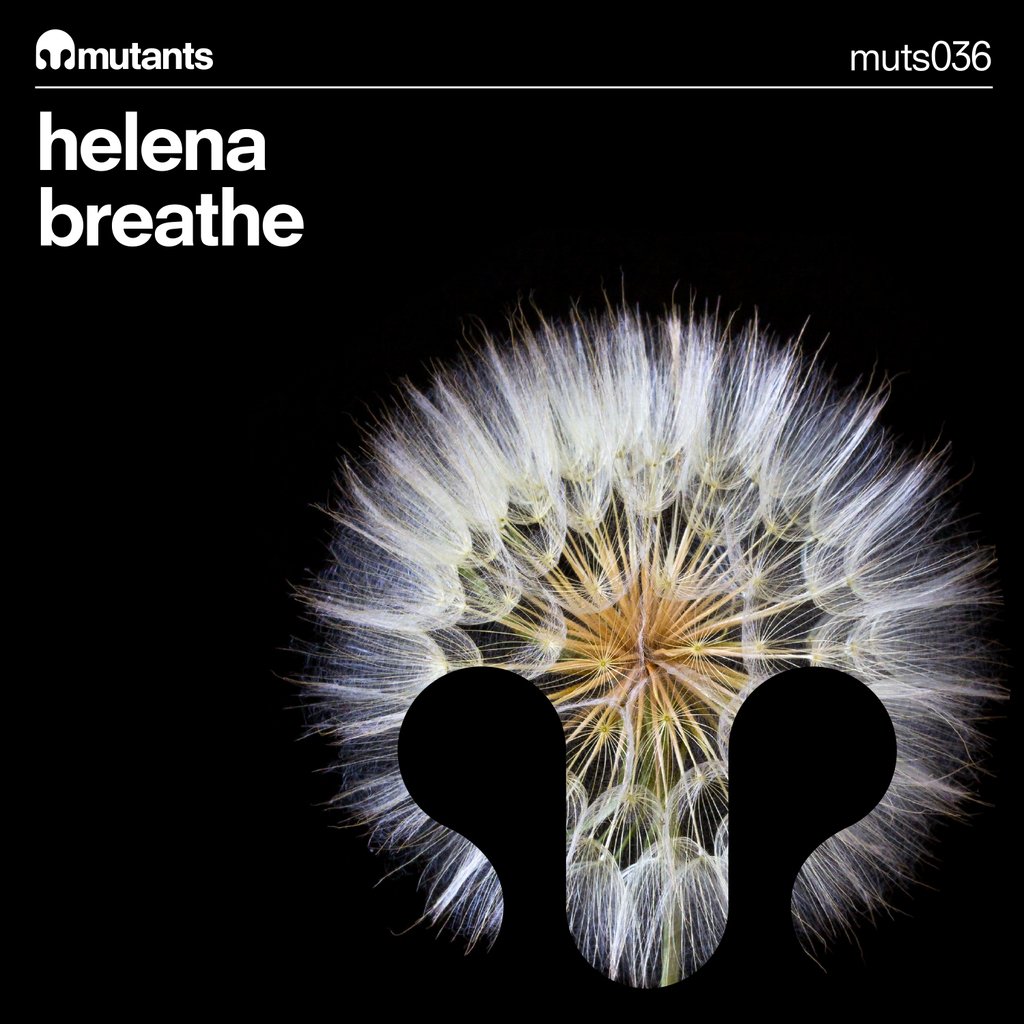 John Dahlback’s own Mutants Records have pumped out yet another stunning new addition — this time in the form of a single (“Breathe”) from the ever-lovely, always captivating DJ Helena.

This UK-born, Australian raised DJ/producer is steadily rising to the top of the EDM world with her aggressively progressive blend of funky, club-y, hard-hitting electronica.

“Breathe” is a five-plus minute track that shows real advances in Helena’s song structure and rhythmic technique. From an elongated introduction that runs nearly one minute in length, to an outro that is almost comparable in every single aspect of the song, Helena proves that with her synth power drops, her short-lived crescendos and the up-tempo bounce, she can become a real factor in today’s dance and club scene. 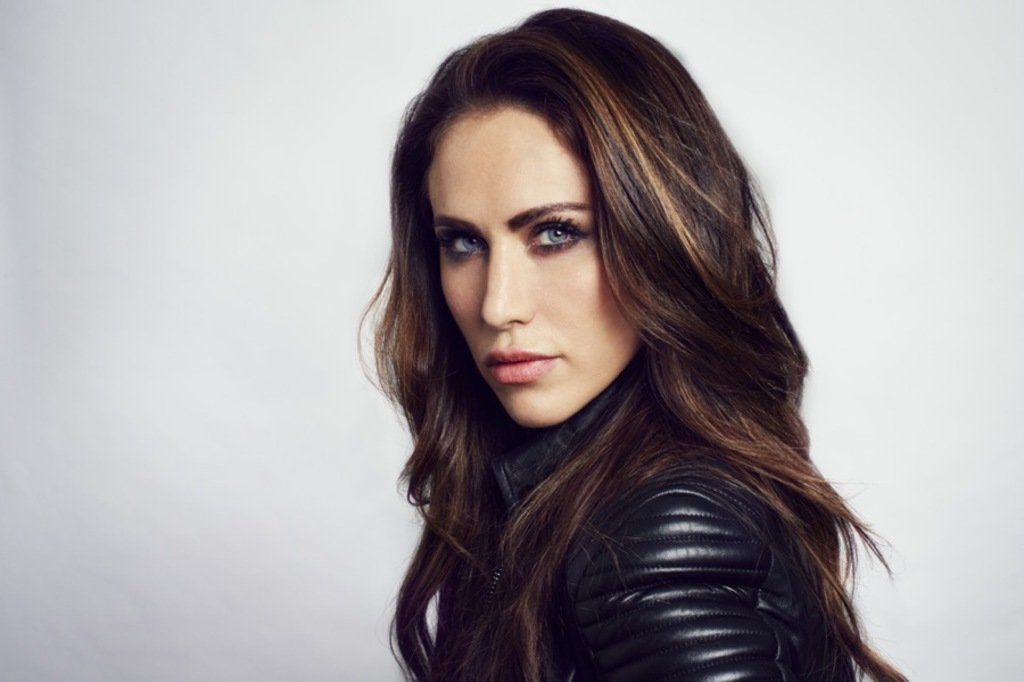 Not only has the past year birthed a revamped, highly stylized and highly versatile amount of material from women DJ’s all across the EDM world, but it’s advances in the sound and style (like the direction that the girls from chart-topping Krewella have launched into) that are capable of galvanizing an entirely new movement of dance.

Helena may have only just released a single at this point in time, but expect many, many more explosive tracks from her and from Mutants Records in the future. Dahlback has incited a reinvigorated passion for music through a volatile, thriving platform and record label…Mutants will be on everyone’s radar soon.

Check out a clip of Helena’s “Breathe,” here:

Photos courtesy of The Sixth Degree, Mutants Records and Helena.