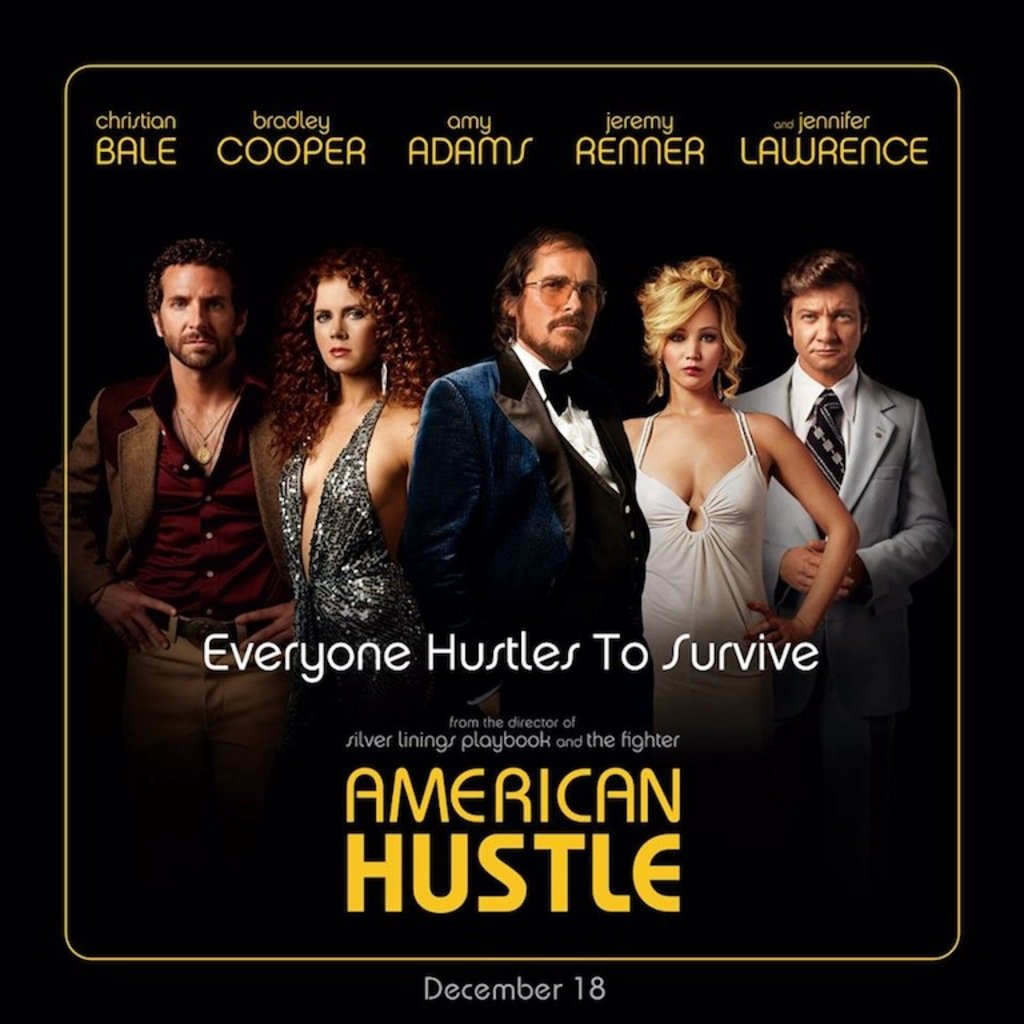 Style Me: Get the Look – American Hustle

If you’re counting down the days until the highly talked about film, American Hustle, hits theaters on Friday, you’re not alone. Bradley Cooper, Amy Adams, Jennifer Lawrence, Jeremy Renner and Christian Bale lead the all-star cast in one of the season’s most talked about films.

Go back in time to visit the ’70s in this crime drama about a conman (Bale) who partners with the beautiful new woman (Adams) in his life to draw in thousands of dollars by promising loans. A downward spiral of deceit and betrayal arises as an FBI agent (Cooper) recruits the pair to capture even bigger frauds. American Hustle is dramatic, full of sarcastic humor, and has a wardrobe to die for.

Planning a pre-premiere party with a group of friends and need a little style inspiration? Can’t wait to see the film and you want to dress up like Bradley Cooper everyday until Friday?

If you missed Chris Parente get an American Hustle makeover on FOX31’s Everyday morning show today, we have a few more ideas of how you can incorporate that 1970’s style into your current wardrobe. You don’t have to don a fake mustache or pick through your father’s closet, though – you’d be surprised at how many ’70s items they have at your favorite shops. You can always go thrifting, but if you want to invest in some quality pieces that are inspired by American Hustle but can be worked into your everyday looks, read on.

Get your tickets to Friday’s big premiere, polish up on your hustle, and plan that pre-party, because here’s your guide to the American Hustle makeover, 303 Magazine-style. 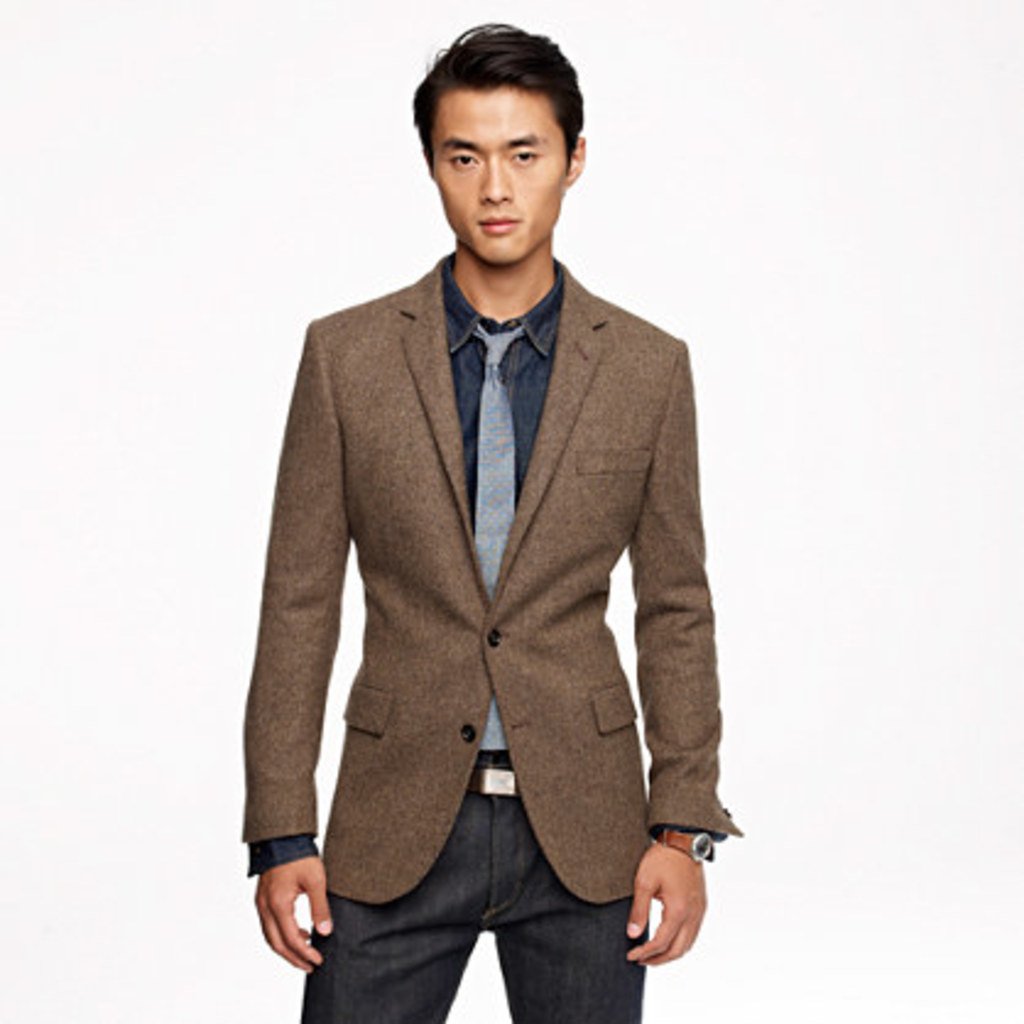 To channel your inner Richie DiMaso (Bradley Cooper), you first need a button down dress shirt. In the film, DiMaso wore a lot of white button downs, but you can also incorporate autumn colors like cranberry, deep browns or navy. Cooper’s character wore a lot of suits, but you can pair some khakis with that button down and a tweed or leather blazer. Shape was a big factor for men’s fashion in the 1970s, so get creative with structure in the jacket and pants. 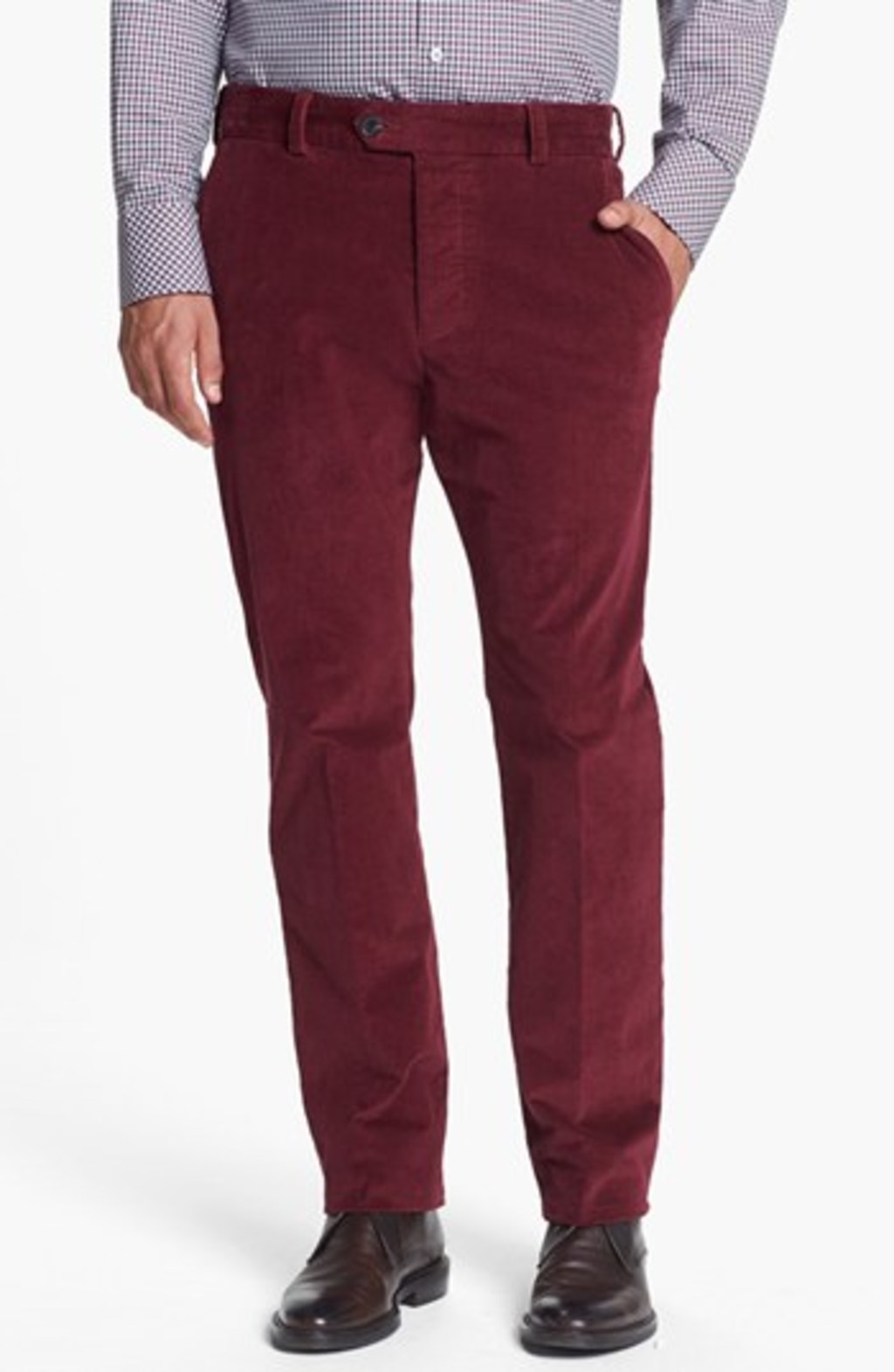 In American Hustle, Sydney Prosser (Amy Adams) truly lets it all hang out. In practically every scene, she’s wearing the lowest v-cut neckline without a bra, and she looks like she’ll pop out at any moment. If you aren’t as daring as Adams’ free-spirited character, try for a v-neck jumpsuit, a deep-v back dress or a slightly higher v-neck dress. You’ll look stunning without letting the girls run free. 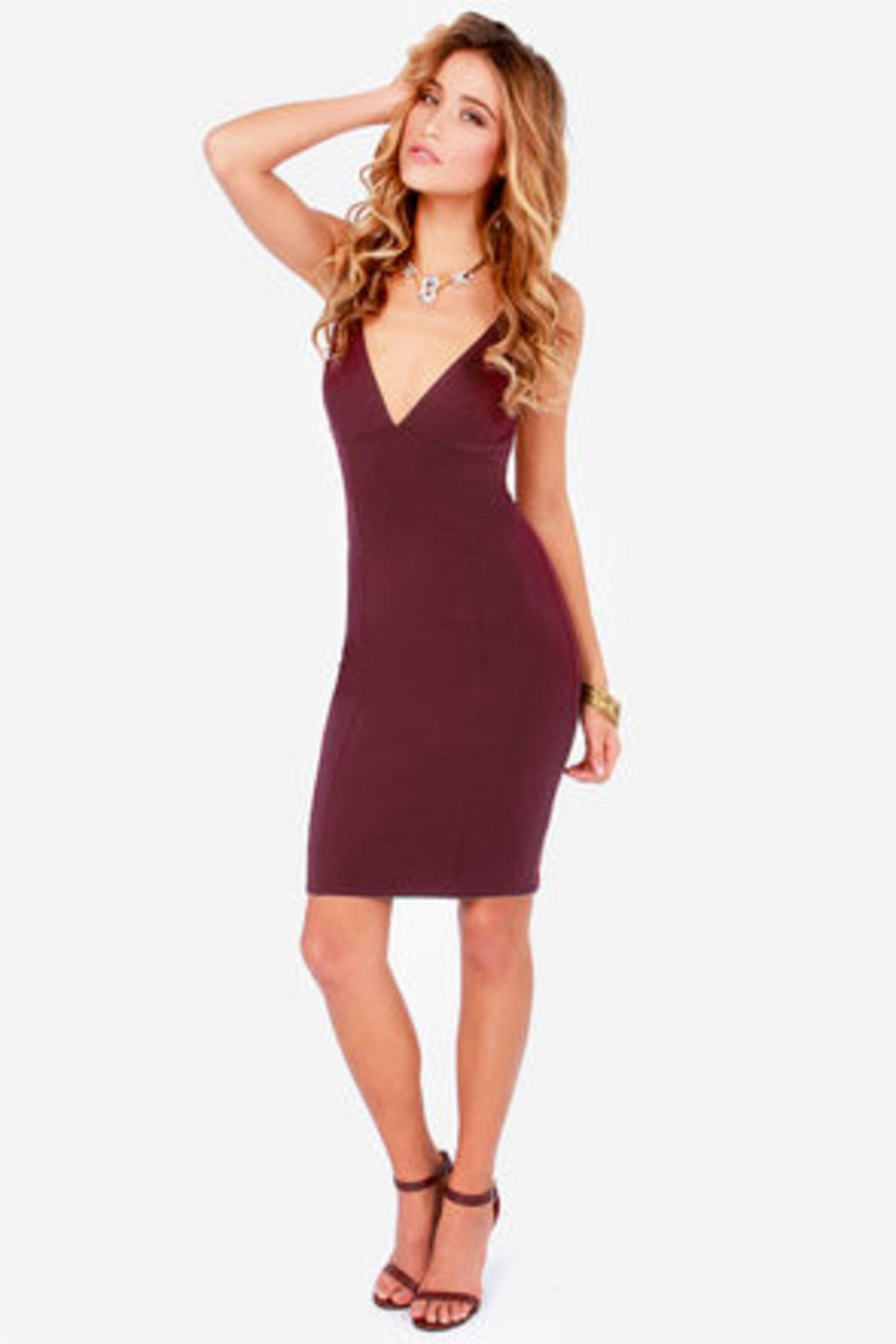 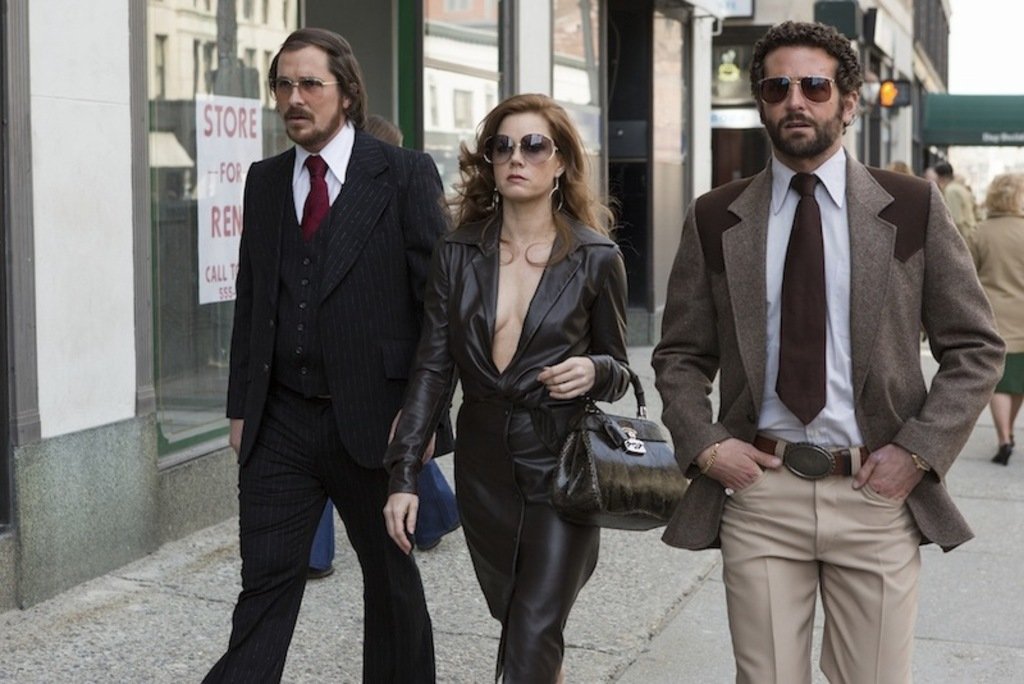