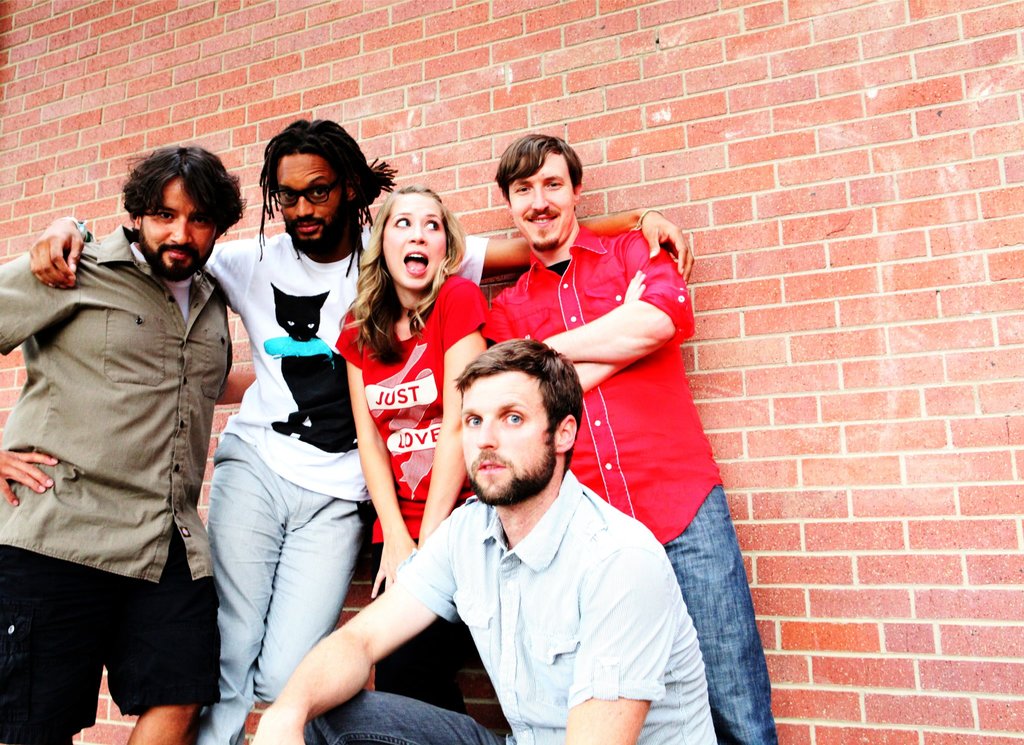 Flobots Will Ring in the New Year at Marquis Theater

Photo Courtesy of The Flobots

Homegrown Denver alternative rock and hip-hop group, the Flobots, bring an innovative musical style and powerful love performance that breaks the mold as well as the rules. The group, consisting of vocalists Jaime Laurie and Stephen Brackett, bassist Jesse Walker, drummer Kelly Ortiz and Mackenzie Gault on viola and vocals, was formed in 2000 and over a decade later continue to produce experimentally expressive albums.

This New Year’s Eve, the Flobots will play a special intimate show at the Marquis Theater. Ring in your new year with poignant lyrics aimed at the heartstrings and the necessity of change. In addition to their musical skills, the Flobots also dedicate much of their time to their organization, Flobots.org, which deals with political issues and looks to spark change in young people across the globe.

Their most recent 2012 album, The Circle in the Square, is a culmination of the promise of global democracy and their efforts to raise awareness and incite a movement. The album is a soundtrack dedicated to empowerment of our generation—we being the circle in the square.

The lyrics to the first track of the album was written on a plane as Laurie and Brackett arrived home from a two-week trip to the Middle East. The weighty lyrics remind young people that by taking ownership of the world in which we live, positive change becomes less of a dream and more of a reality. And that’s a sentiment we could all get behind in 2014.

Ring in your New Year with the Flobots at the Marquis Theater this Tuesday. Doors open at 8:00pm and special guests BLKHRTS will start the show. Tickets are $28 ahead and $32 day of the show. For more information or to grab a ticket, go here. And look out for a 303 Magazine ticket giveaway!