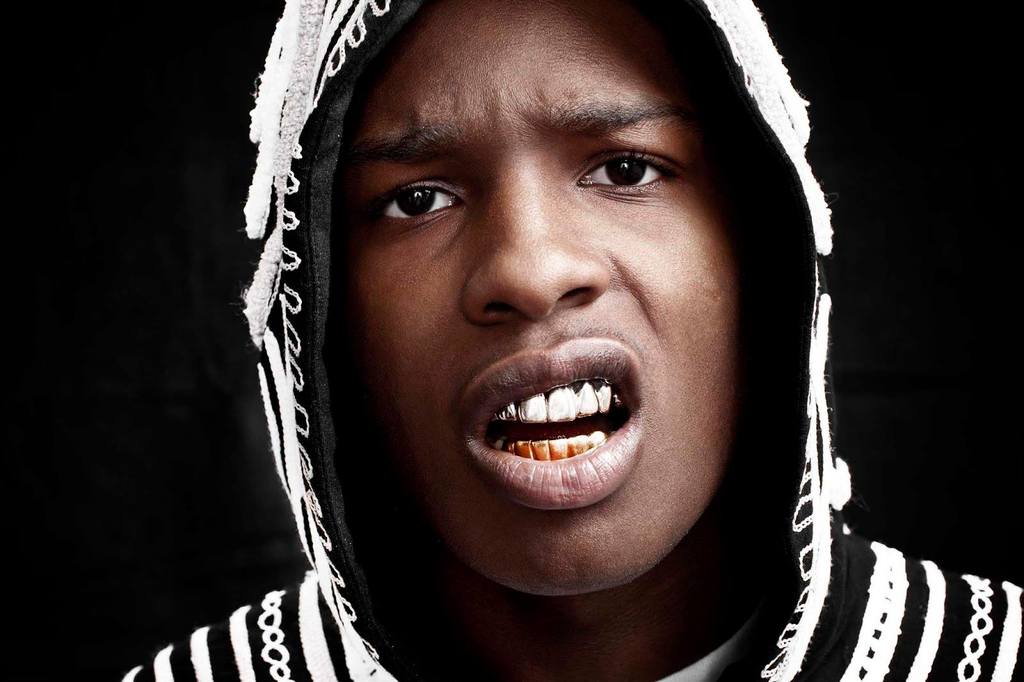 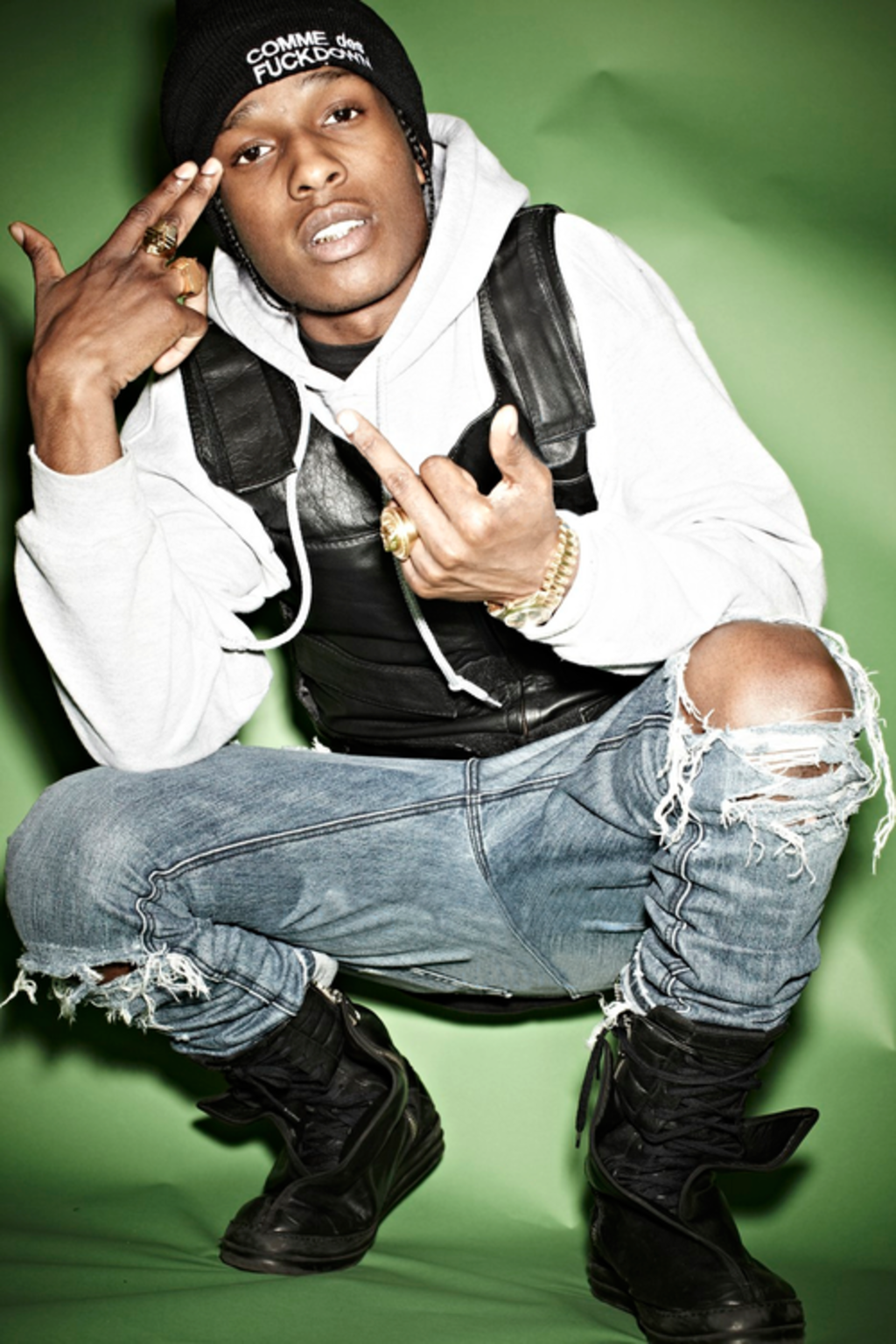 A$AP Rocky has released his latest music video for “Angels,” which is featured on the deluxe version of his debut album, Long.Live.A$AP. “Angels” is a stirring, elegiac perspective on the New York City urban culture. The thug lifestyle that Rocky speaks on so religiously throughout the record is glorified in hauntingly realistic ways.

Rocky and his A$AP crew commit murder, pillage a local corner store and assault random pedestrians — all while they don “Jason” hockey masks and smoke blunts as they cruise through the streets of NYC on bikes.

The A$AP Mob (which A$AP Rocky is apart of) is wildly notorious for their “street,” “hustle” mentality: pushing and using various drugs, committing violent crimes, fornicating with numbers of women, swanking about with their lavish jewelry…the list goes on. “Angels” isn’t any different, but it gives you a sense of how the urban NYC area that many rappers, including Rocky, came up in, influenced how they act and appear today.

Now, obviously there’s a fine line between naiveté and ignorance, just as there is one between reality and fabrication — so claiming that everything within the video is either completely veritable or entirely false would be without much tact or refined taste at all. That being said, “Angels” appears to be a more realistic representation of specific situations that Rocky may have witnessed or been apart of earlier in his life — but embellishment shouldn’t be discounted.

The production of the video is second to none and the images depicted feel as real as possible without crossing over into live recording — which is probably why the video is so captivating. The content isn’t necessarily ideal for mainstream marketing or the mainstream media, but it’s a closer, more in-depth look into the reality and the culture that many people live in, on a daily basis.

A$AP Rocky’s Long.Live.A$AP is in stores and online for purchase now.

The music video for “Angels” can be found below.