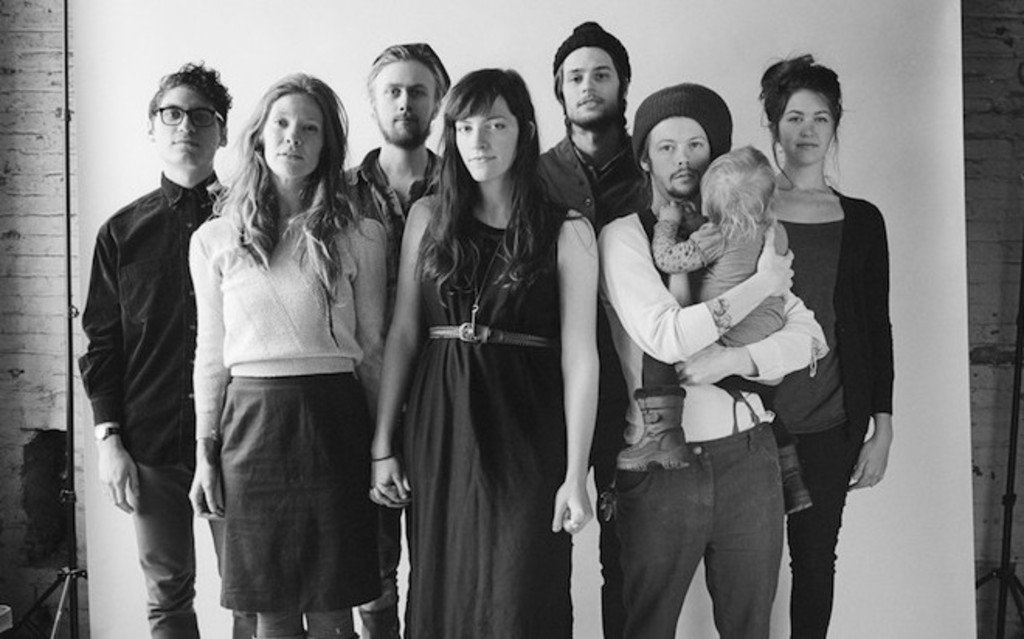 Event Horizon: the Soil & the Sun at the Bohemian Biergarten Tonight

You may have seen the Soil & the Sun on NPR’s “List of 100 ‘Bands to Discover’ in 2013.” Maybe you noticed when their sophomore album, What Wonder is this Universe!, reached the top selling album on Bandcamp, or when Revue Magazine described their live show as a “nearly spiritual musical experience.” Still, maybe you’ve never heard of them at all.

the Soil & the Sun, the Michigan-made experiential spiritual folk band, are headed West for the first time ever, stopping in Boulder to play at the Bohemian Biergarten tonight. Whether you know their music well, you’ve just heard their name, or you still don’t know who they are, it’s safe to say that you won’t want to miss this chance to see them live.

Originating in 2008 as a two-piece group, the band has since grown into a seven-piece community of friends and musicians. Their unique orchestration of oboe, violin, cello, guitar, accordion, percussion, piano and vocals creates a harmonious sound reminiscent of Sufjan Stevens, Animal Collective and Beirut blended together.

Tonight, Nov. 13, at the Bohemian Biergarten, the Soil & the Sun will be performing songs off of their upcoming full-length release, as well as songs from their previous two albums. The show begins at 9:30 p.m.

Check them out below in their recently released video, “Are You?,” and be sure to catch them play tonight!