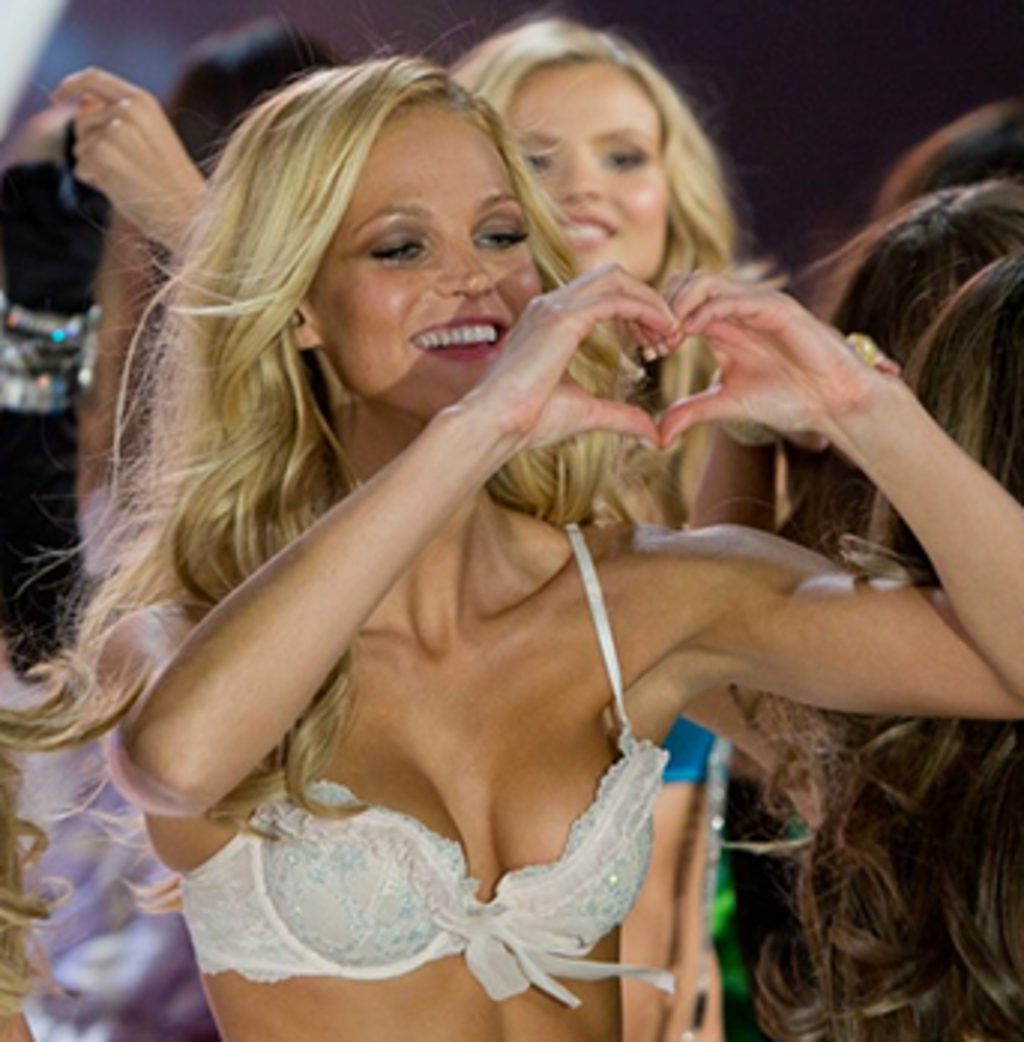 Every winter’s long awaited angel landing is just a month away! Glamorous wings and lingerie are set to embellish the Victoria’s Secret Fashion Show’s glittered runway November 13th, in New York City (airing December 10th). Of course, we get to see Victoria’s Secret’s “Turntable Goddess”, DJ Lindsay Love, at Denver Fashion Weekend before she jets off to NYC!

Aside from the inherent magic of this event made-in-fashion heaven, Charity Dreams makes attending the show an opportunity for becoming an angel to a child in need. Last year, the Victoria’s Secret Fashion Show raised more than $1.1 million for non-profit organizations. American Cancer Society, Dance 4 Life, Safe Horizon, and World of Children were amongst the beneficiaries. 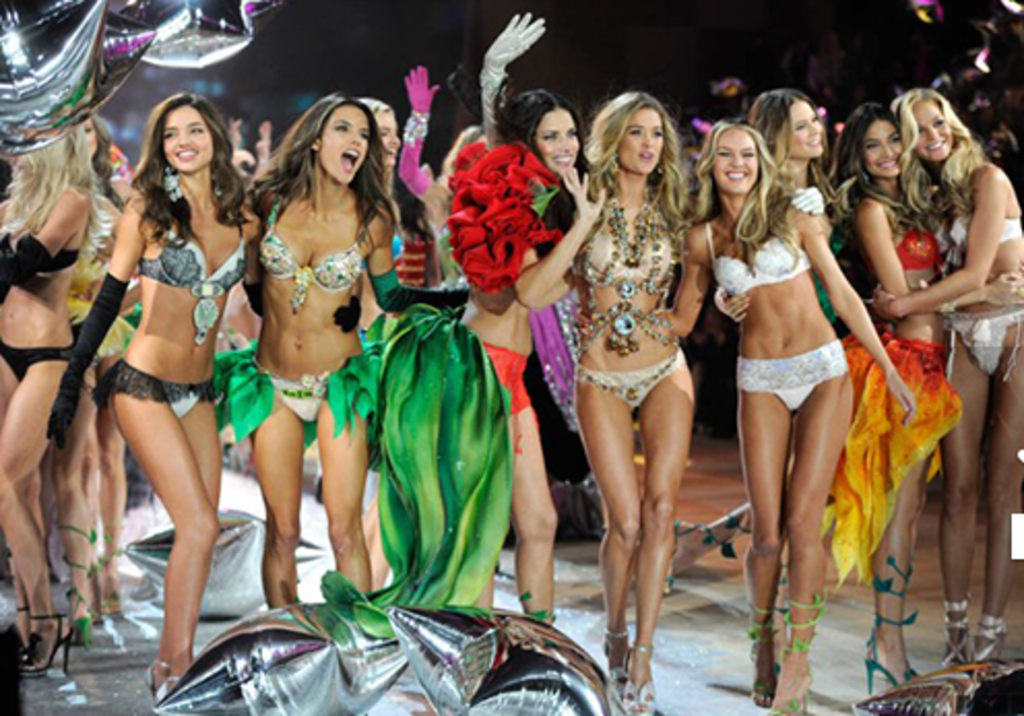 Charity Dreams is auctioning two VIP tickets to America’s most anticipated fashion show, and a chance to sit amidst the star-studded audience. The tickets sales will be donated to the World of Children Award and have a starting auction price of $25,000. 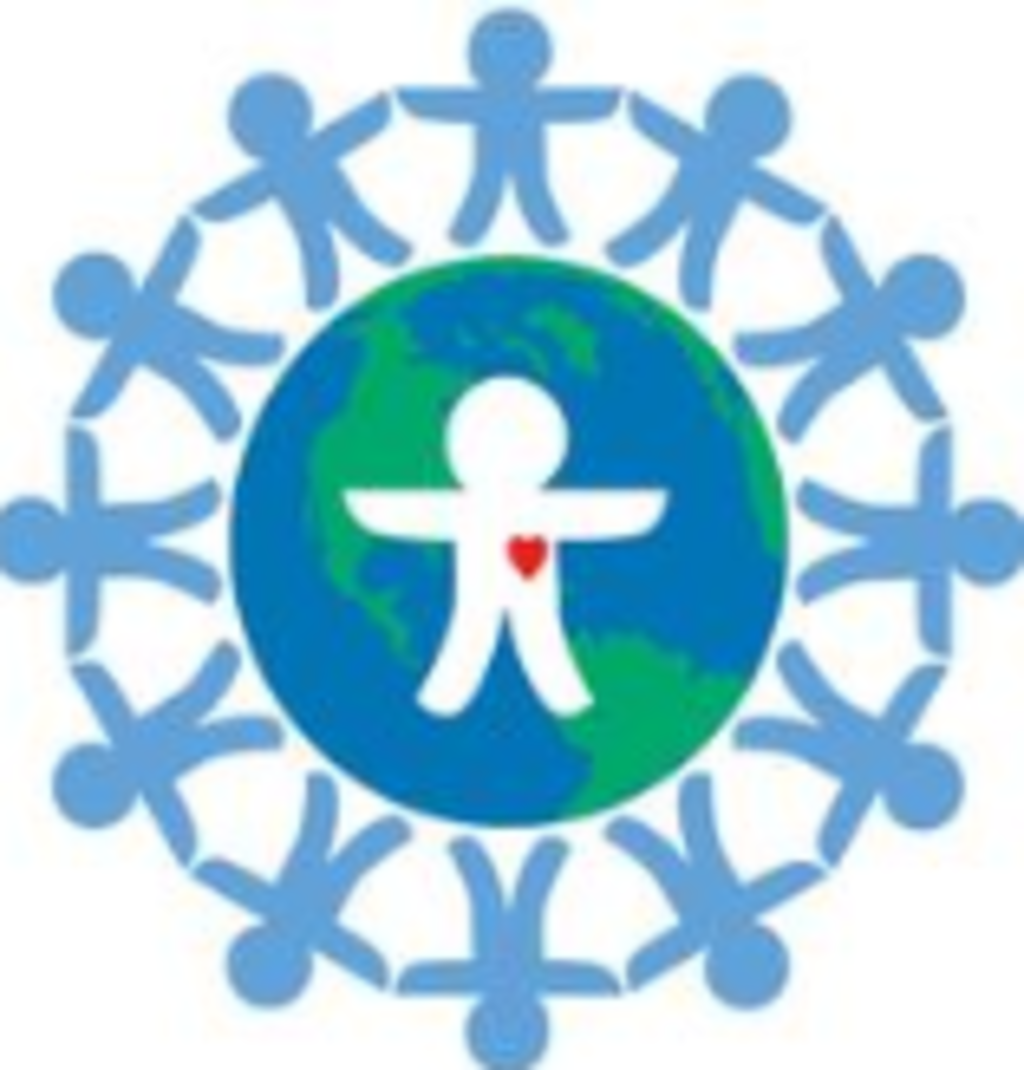 World of Children “sets the gold standard in child advocacy” by providing funding and recognition to support life changing work. The Award aids children with health issues, education, safety, and human rights. In addition, they award and recognize heroes who have succeeded in proven, sustainable programs for vulnerable children.

Since its foundation in 1996, World of Children has invested $5 million in programs, touching the lives of an estimated 30,000,000 children in over 140 countries.

The charity ties with the Victoria’s Secret Fashion Show is a prime illustration of the difference high fashion can make in the world, putting the spotlight on both the runway and philanthropic causes. The VS Fashion Show gives us even more to feel good about than that diet we start the day after the show (until the next batch of holiday cookies of course)!