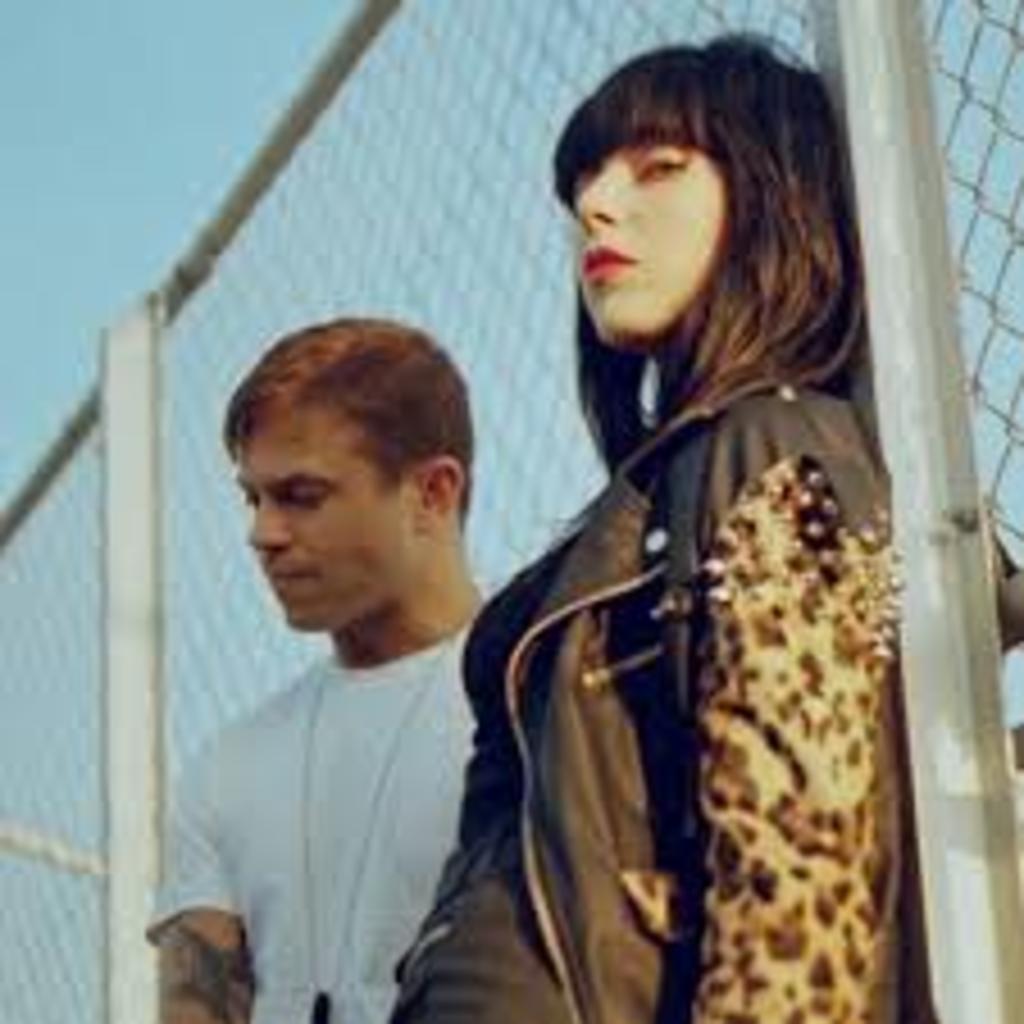 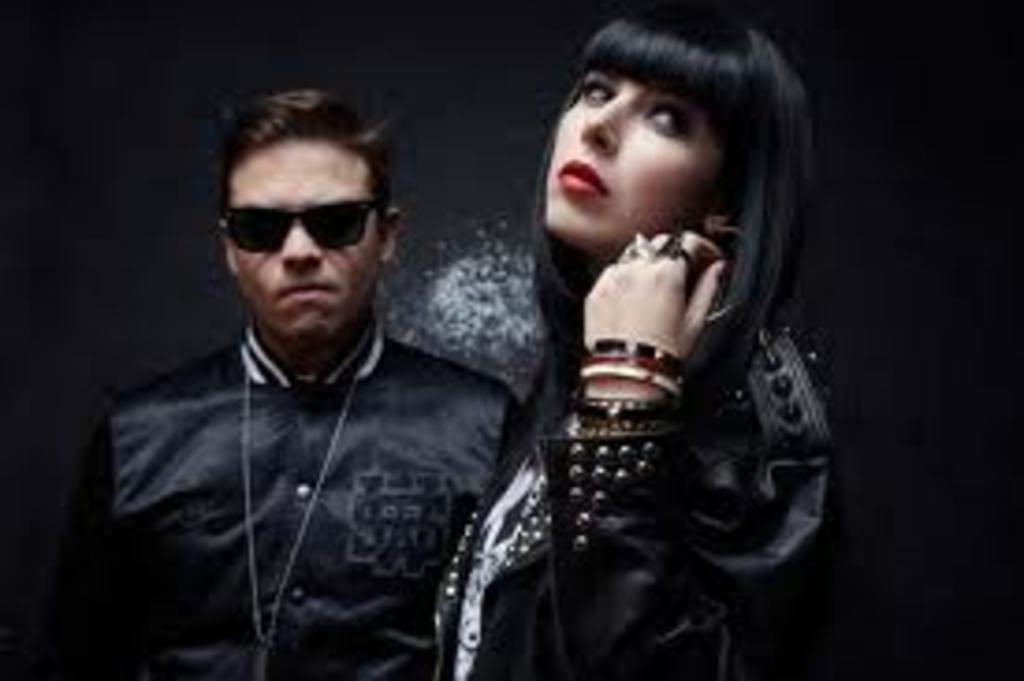 Brooklyns finest, Sleigh Bells, will be charging through Denver tonight to play The Bluebird Theater featuring Doldrums as support. The digital hardcore duo are in the midst of a two month national tour to promote their third album, Bitter Rivals, which was released on October 8th.

Sleigh Bells will be supported tonight by Doldrums, a one man venture schemed up by Canadian artist, Eric Woodhead. His androgynous voice and electro-hallucinogenic beats are the perfect compliment to Sleigh Bells’s intensity.

Tonight’s show will be Sleigh Bells’s second Denver stop off in 2013, but with the release of their new album, is definitely not one to be missed. Doors open at 8 PM and tickets are $30.00 at the door.