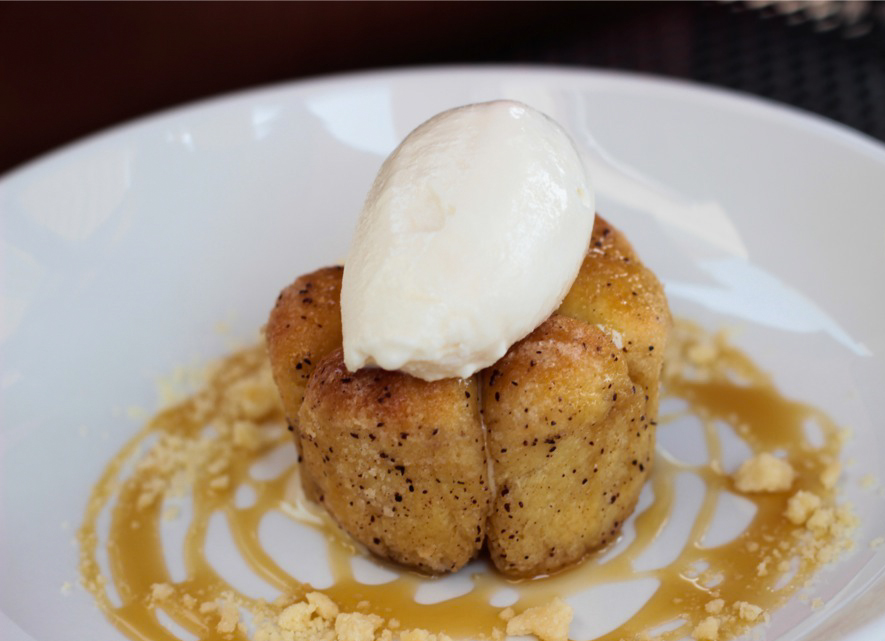 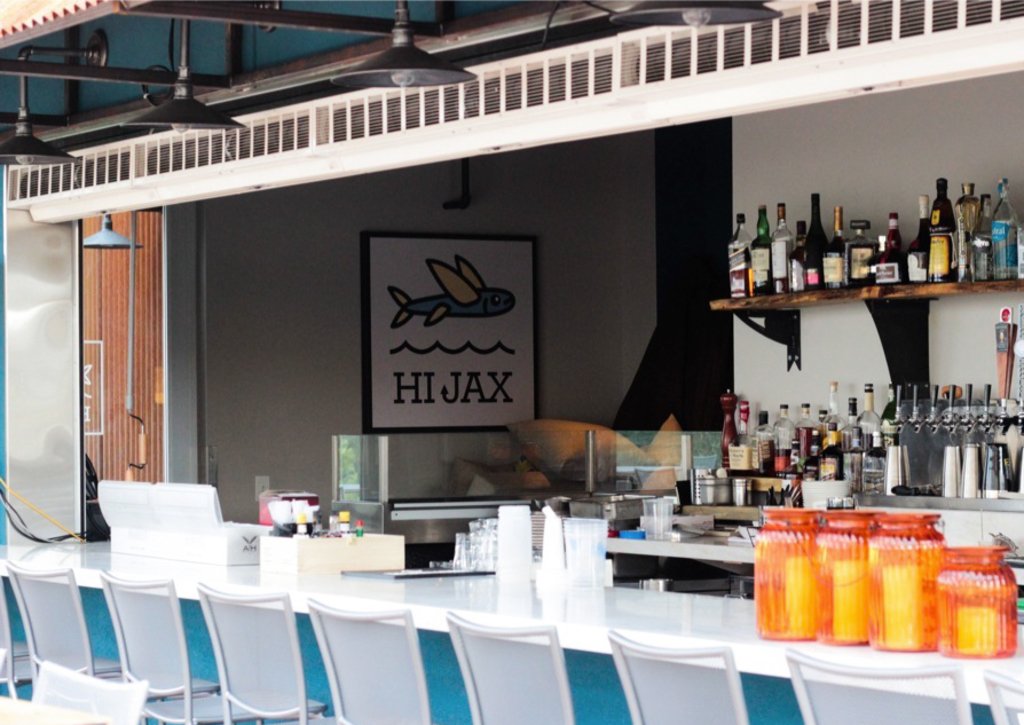 What: CitySet , a restaurant district in Glendale. A true foodie haven

You’ve got to try: The corner rooftop patio at Jax Fish House and Oyster Bar during happy hour and the experience of the soon to be Colorado Open Container Law.

When I received an invitation to tour the newly operating CitySet, I was quite baffled. For months I remember traffic locking in front of the piles of construction on the property behind the intersection of Colorado Boulevard and Cherry Creek Drive south.  I always wondered what would appear on this block. I originally thought it would be another apartment complex or a office park like so many in this area but to my surprise it was something much, much better. 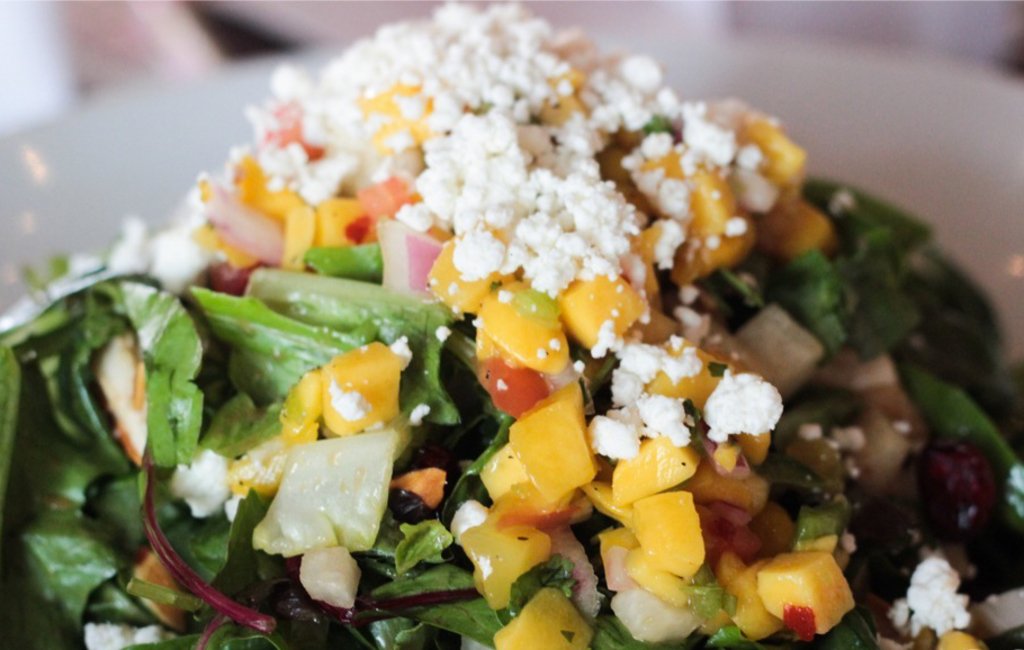 Cityset is a true “foodie heaven”. Within this one development there are more tasty restaurants than on several blocks in downtown Denver. This district includes big names like Jax’s Fish House, Udi’s and soon to be the Kitchen [Next Door]. Each of these restaurants are not just your average eatery either. Rather they are prime restaurants that are true taste makers in the Denver restaurant scene, which makes the fact they chose Cityset in Glendale as one of their locations a pretty cool. It even marks the start of a new trend as big names start to move out of the heart of the city and more towards the suburbs. I am glad that I accepted the invitation because this place is even better in person than it is on paper.

My experience began on noon on a Friday and I was to meet with Daniel Aizenman the Principal, Practice Leader of Brands and Experiences (ViBE) at Stantec, for an afternoon of tastings and a tour. 303 photographer, Jerusalem Gebreziabher,  and I chose to meet at the in the parking lot in front of Panera Bread because to be honest is the only restaurant I could remember being clear from the dust and congestion.

I reluctantly pulled into the parking lot knowing how annoyingly difficult it is to find parking, especially at the top of lunch hour. As I turned the corner, I noticed cars parked along the backside of the Hilton Garden Inn. I quickly swerved to change direction and there Cityset was. This is why I was invited here. It was as if the clouds parted and the sun began to shine and highlight the beauty of this renovation.

More than your fair share of delicious food to be had at Cityset. All Photography by Jerusalem Gebreziabher

I was immediately swallowed up and surrounded by an oasis of restaurants. As I skimmed the signs I saw Jax Fish House and Oyster Bar, Cuba Cuba Sandwicheria, Udi’s Café and Pizza Bar, Big Smoke Burgers and World of Beer. And there was Daniel, standing smack in the middle of the design. We decided to make our first stop at Jax Fish House (their front patio is incredibly alluring) so Daniel could begin to enlighten me with tales of how CitySet came about.

We ordered our tasting items as Daniel took me through the actual plans and phases of the project. The concept began about five years ago when Stonebridge Companies, a Premiere hotel management company based in Colorado, bought the property where the old Cherry Creek Inn resided since the 1970’s. Stonebridge then hired Stantec to remodel not only the hotel but also the entire piece of land.

I will say I was quite impressed to learn that the mini restaurant row located along Colorado Boulevard was the first strategic phase of this massive remodel project. How could I not be impressed, a drive thru Panera Bread! That idea is pure genius and has led to that particular Panera Bread to becoming one of the highest grossing Panera Bread’s in the country. 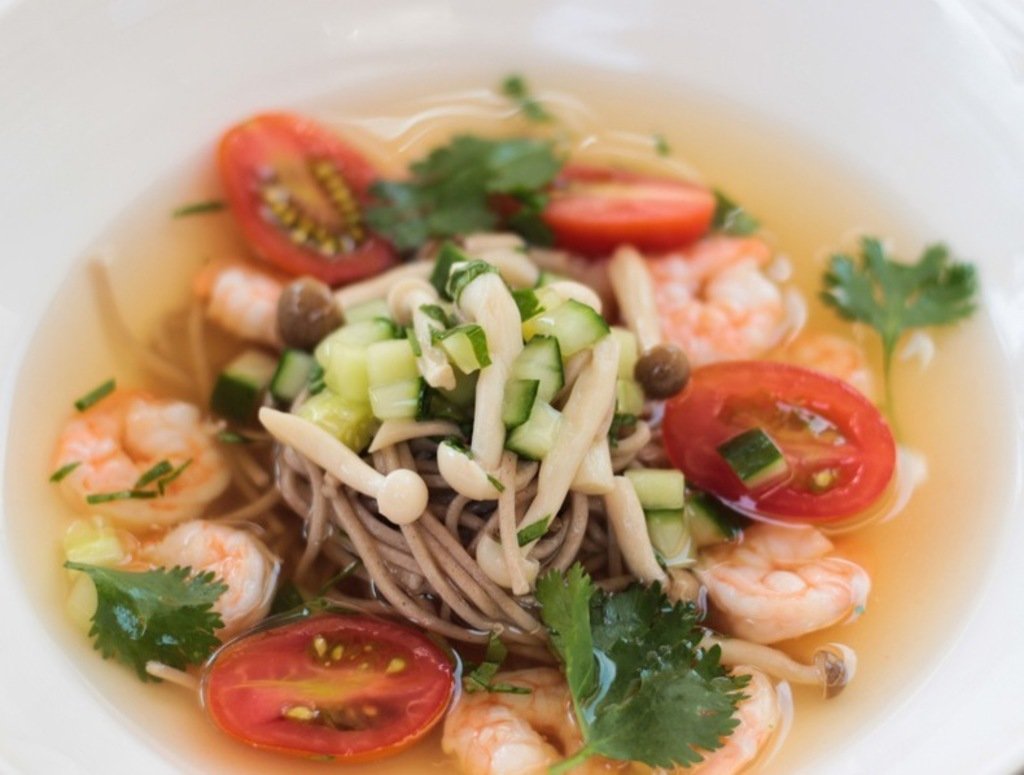 I didn’t eat breakfast that morning since I knew my lunch would consist of tastings galore. Our food was delivered and we started with an item new to the menu that day, the Gaspacho Consommé. Served cold, this mixture of shrimp, gluten-free buckwheat noodles, Colorado heirloom tomatoes, cucumbers and summer herbs was amazingly refreshing. This creation channeled perfection and is something I would love to eat after a good workout.

Then came the fried calamari and the crab cake. The fried calamari is served with two tasty sauces, mango-Chile mojo and lime aioli. It was hard to believe this fried calamari was fried. The consistency of the fried portion was light and fluffy, it almost tasted baked. The crab cake is a jumbo lump of blue crab and you can tell this is not imitation crab. It was served beautifully on a plate with local greens and a grilled lemon tartar sauce. I understand now why Jax has been voted one of the best seafood houses in the country.

This place will eventually be used for farmers markets, festivals and possibly even concerts, which explained why the area is designed like a plaza…it will also operate under Colorado’s open container law, so patrons can walk freely around the plaza with 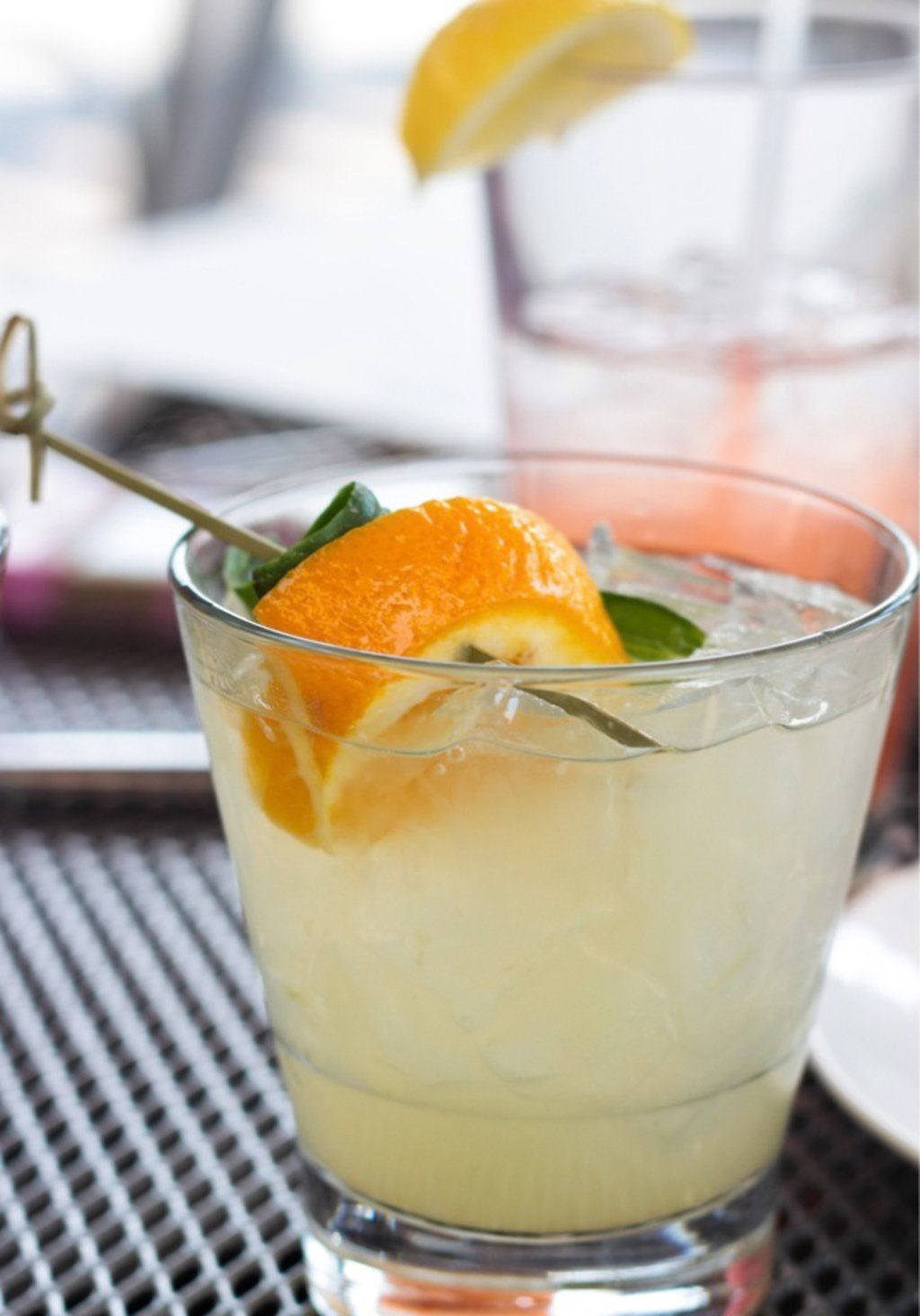 CitySet will be the ultimate place for happy hour

Daniel and I continued to discuss the method behind the magic. He told me the goal was to create a center that is enclosed and could eventually be used for farmers markets, festivals and possibly even concerts, which explained why the area is designed like a plaza. He actually called it a “straza” which is a cross between a street and a plaza. This “straza” will eventually operate under the Colorado open container law, which will allow patrons to walk freely around the plaza with liquor. This amenity is not allowed anywhere else in Denver, CO.

We walked the property and he showed me where the much-anticipated restaurant from Boulder will live. The Kitchen [Next Door] will take refuge on a high commodity corner piece of the property. It is slated to be two stories high, equipped with a rooftop patio, like Jax, and is expected to bring much excitement to CitySet.

To end the tour, we walked over to Udi’s Café and Pizza Bar so Daniel could show me how different this Udi’s is from any other Udi’s. And different it is. This Udi’s is huge in size, provides fast casual dinning, full service dinning for their weekend brunch and dinner times, and a full service bar. This Udi’s just opened on July 8, 2013 and is a leader in the company’s vision for the future of the brand and the experience for its patrons.

It was at Udi’s I was introduced to the Mango Chicken Salad, one of their premiere gluten-free power foods. Mixed in the power greens is roasted chicken, almonds, cranberries and goat cheese topped with mango salsa and orange balsamic vinaigrette. The salad itself is enough for two people or if you’re like me, you can eat half now and save the other half for later.

Who remembers French Dip Sandwiches? I had forgotten all about them but remembered I loved them when I was a child. The Udi’s Famous French Dip has multiple layers of Aspen Ridge all-natural roast beef, gouda, caramelized onions in between wood oven pane bianco bread. It comes with a side of hot dipping sauce and some of the most amazing fries I have ever tasted. This was a great food ending to the tour of the newly constructed and operating CitySet, or as I call it, a ‘foodie’s heaven’.

All the fabulous restaurants snuggled inside this square plaza will draw crowds from all over Colorado along with the tourists that visit the two hotels placed on both ends of the plaza, especially when the Glendale River Walk is completed. Daniel, my hats off to you and your team for creating such an amazing space from the ground up! Make sure to check them out before the nice weather lets up!