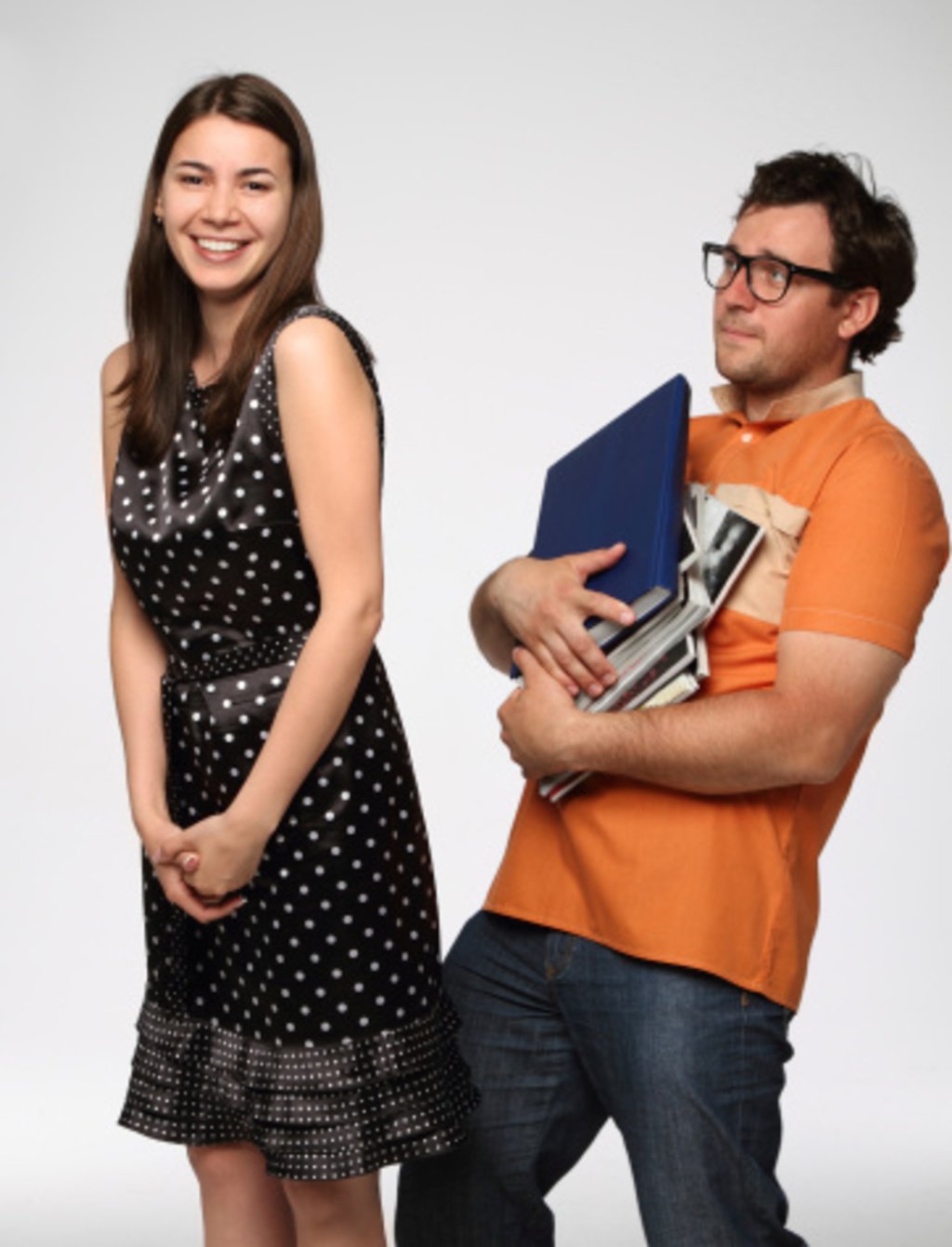 Showmances: Freeing Yourself from the Friend Zone

When Robert Pattinson finally pried himself away from the arms of cheating girlfriend (or trampire) Kristin Stewart, there were many rumors that he sought comfort in the arms of cute crooner Katy Perry. While Perry reportedly loathed Stewart and offered Pattinson a place to stay during his break-up, there were also rumors that Pattinson was “friend zoned” by Perry who had her sights on guitar-loving lothario John Mayer. 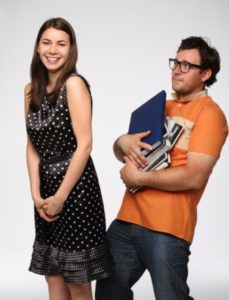 Perry went so far as to say that she feels like Pattinson’s “big sister” and is “proud” she never consummated a love affair with the Twilight hunk. While few guys would be gushy about failed sexual conquests, Perry described her and Pattinson as best buddies and said in an interview that they “just hang out.” And in a bit of an overshare moment, she also described feeling so comfortable with the brooding Brit that she openly farts in front of him (how delightful).

Many people, of all genders, races and sexual orientations feel the sting of the friend zone. When I recently attended a speed dating event, I met a fellow speed dater; though we ‘struck out’ in finding a strong potential match that evening, we lamented the fact that we couldn’t “be friends” with more of the guys, and especially the ones who expressed an interest in us, even if there was no reciprocity.

Being stuck in the friend zone is often a result of too much platonic contact and usually involves unrequited love from one side of the friendship faction. If your desire is to transition from “hang out buddy” like Pattinson, you’ll likely face an uphill battle of encouraging Cupid to hit your wannabe lover with an arrow of lust and romance. It’s not a lost cause, but it won’t be easy…

Here are the top tips for freeing yourself from the dreaded friend zone:

Unfortunately most people are “friend zoned” because their platonic pal doesn’t feel that spark with them–the only way to change this is to become more attractive (which for most people, is not easily done). Try a change in clothing, get a new haircut, visit the gym more often or get a professional make-up lesson. Also, work on your conversational skills and your body language. Check out books and websites on flirting and sexual touching. 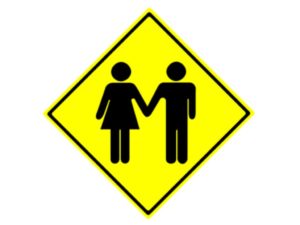 Love often blossoms when two people are a suitable match as far as attractiveness, education and intellect. If you’re an MIT grad with a job as a political consultant and your friend works at Wendy’s, the odds of a long-term match are low. Similarly, if you’re best buds with the blonde haired sorority sister who looks like a runway model and you’ve never downed a single protein shake and have a serious case of acne, a match will be unlikely. A friend zoning is much less likely within a couple of equal compatibility, in other words, don’t ‘aspire date’ outside your league.

People don’t appreciate others who do all the investing and giving. Being too nice often backfires, as the other person takes all that goodness and warmth fore granted. Cancel a hang-out sesh once and a while, or don’t be there DD every time they call, and stop baking them their favorite cookies and showering them with friendly texts. Don’t be devalued by doing all the work. A relationship should be equal give and take, commitments and sacrifices.

Be bold and stop the passive parade and let your friend know about your feelings. Don’t demand anything or expect anything in return. Also, don’t put any ultimatums on the friendship. Take an emotional risk but realize there will likely be consequences and the friendship may never look the same.