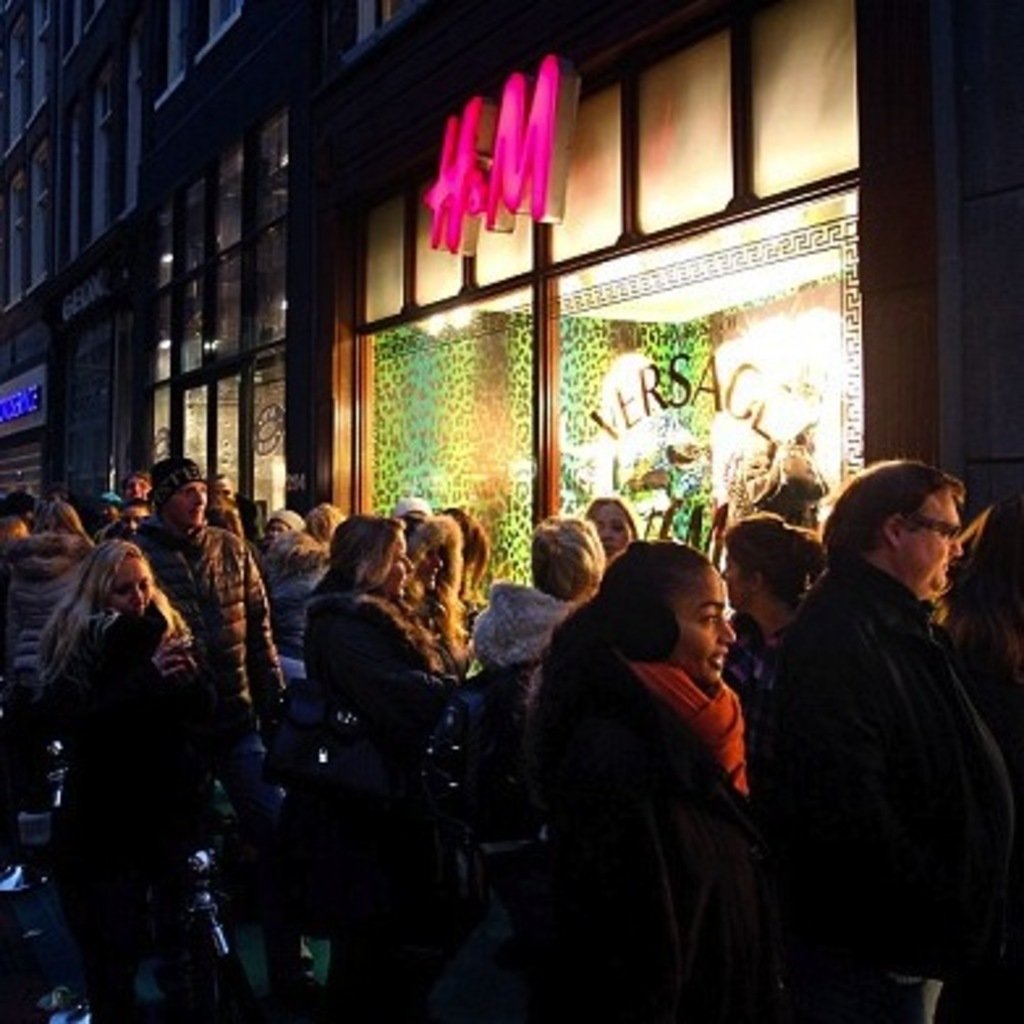 As many of you probably know, Phillip Lim is launching a collection with Target on  September 15th . Similarly, Isabel Marant is set to release her collaboration with H&M two months after (November 14th to be exact). While I probably wont run out to buy anything from either of these, I know that both designers have a near-cultish following.

The question of high / fast fashion collaboration is always a tricky one for me, as I have a lot of conflicting thoughts on the matter. On one hand, I consider them to be cheapening in more than one sense, but on the other I think that there are many fans out there who desperately want to put their favorite designer’s work on their bodies but can’t quite afford to buy much yet (like me). Saying that designer clothing should remain amongst the rich is classist and elitist, but making designer goods available to the masses is a very complicated issue. 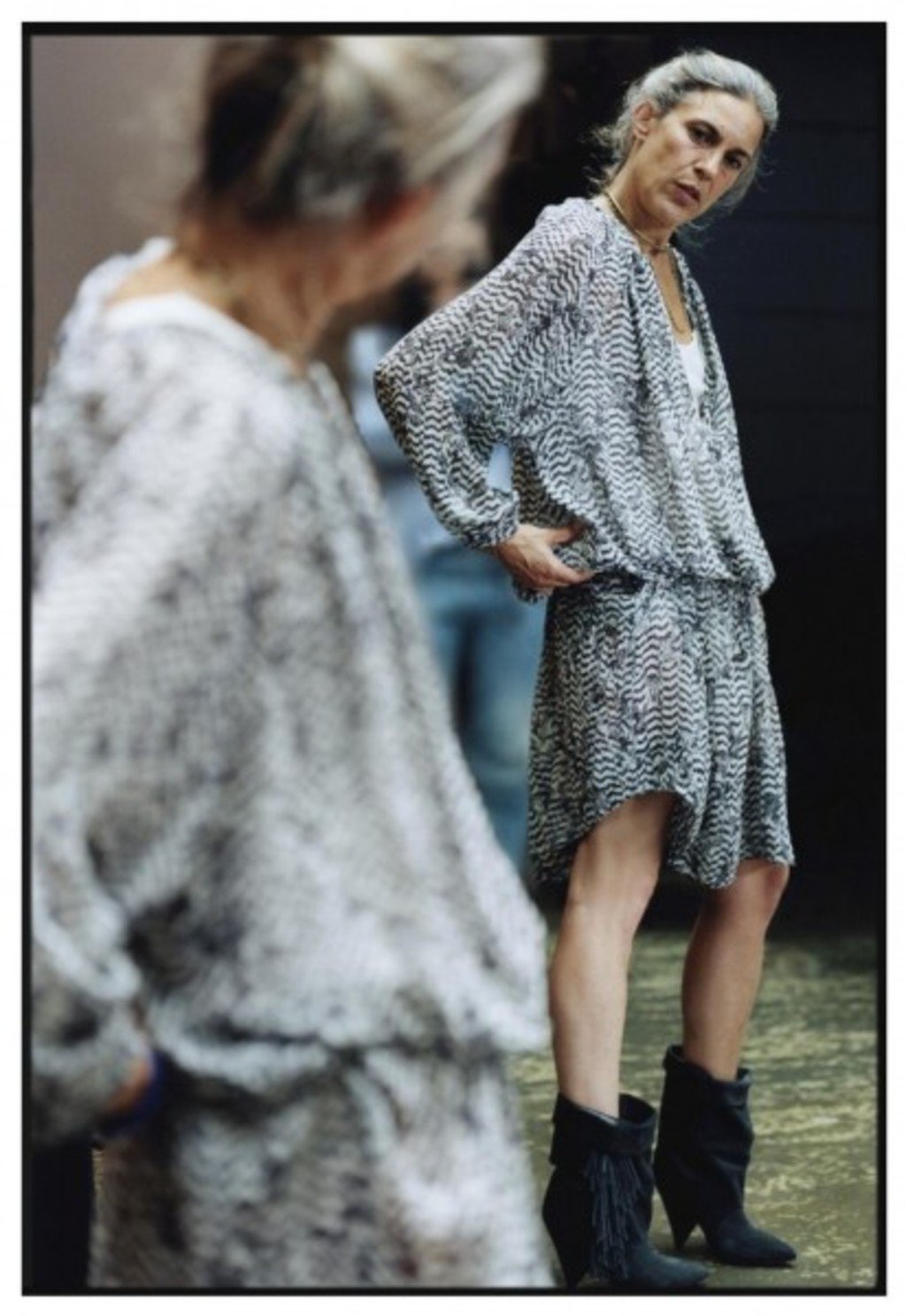 Isabel Marant wearing her own design for H&M. Photo via H&M’s twitter.

Now, I do not have any problem with mixing high and low fashion. In fact, I endorse it. As someone with a lower middle class upbringing and limited disposable money, I take great pride in all the designer pieces I have invested in. Admittedly, it is also something I get a lot of strife for.

I have received disparaging remarks from innumerable amounts of people for my  desire to own designer clothes. One that comes to memory was from a classmate who chastised me for spending money on designer clothes when I could be “donating to charity”, or spending it on things I “actually need.” Which, even if you disregard the classist sentiments, is still a pretty terrible thing to say.

Just because one spends money on expensive clothing does not make someone selfish or uncharitable (I like nice clothes but that doesn’t make me an asshole, ya know). I’ve also gotten similar statements from people who are clearly more financially well off than myself, and have spent money on more expensive (and much more frivolous) things. Everyone has the right to spend money on things they like and care about, not just the things they immediately need.

Back to the collaboration issue, some feel that they are a more acceptable way of buying designer goods. To many, it is designer clothing at “reasonable” prices, luxury goods without the luxury price. It must be noted, however, that when buying into these collaborations  your money buys the designer’s input, but not designer-level construction or materials.

I remember dropping by Target a while ago to take a look at the Prabal Gurung collection and finding that the pieces I was most interested in were not well constructed. It was target quality clothing at a high price. Admittedly, it was much prettier than general target fare, but not something I would trust too much. My experiences with H&M collaborations have been better, but those seem to come with a higher price tag. 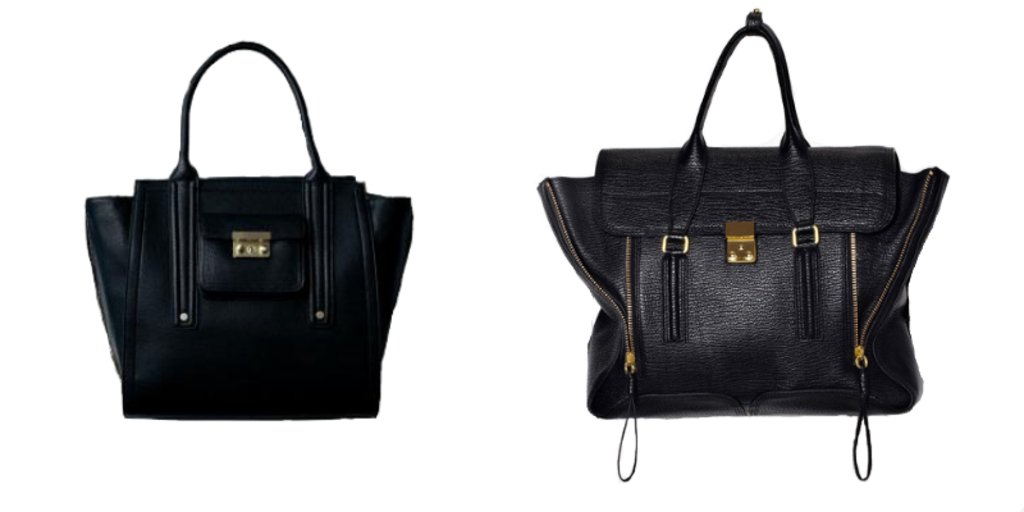 Designer clothing is much more expensive than non-designer garments for a variety of reasons. The materials are, as aforementioned, of superior quality. Garments are constructed by skilled workers who earn good wages, and are designed with much thought and care. Of course, this doesn’t explain some of the currently skyrocketing, ridiculous prices – take a look at this, this, and this too.

I am not against more affordable, easily accessible designer clothing in theory, but that idea comes with repercussions. In order to make clothing cheaper, it needs to come from cheaper materials and cheaper labor. Cheaper materials and cheaper labor create a lesser product, and lesser products mean a greater need for replacement. This is but one of the many ways fast fashion works – cheap, affordable, “trendy” goods that are usually bought and used up in less than a year. Treading the line between both sides is a difficult task, and a problem that doesn’t yet seem to have a widespread solution. 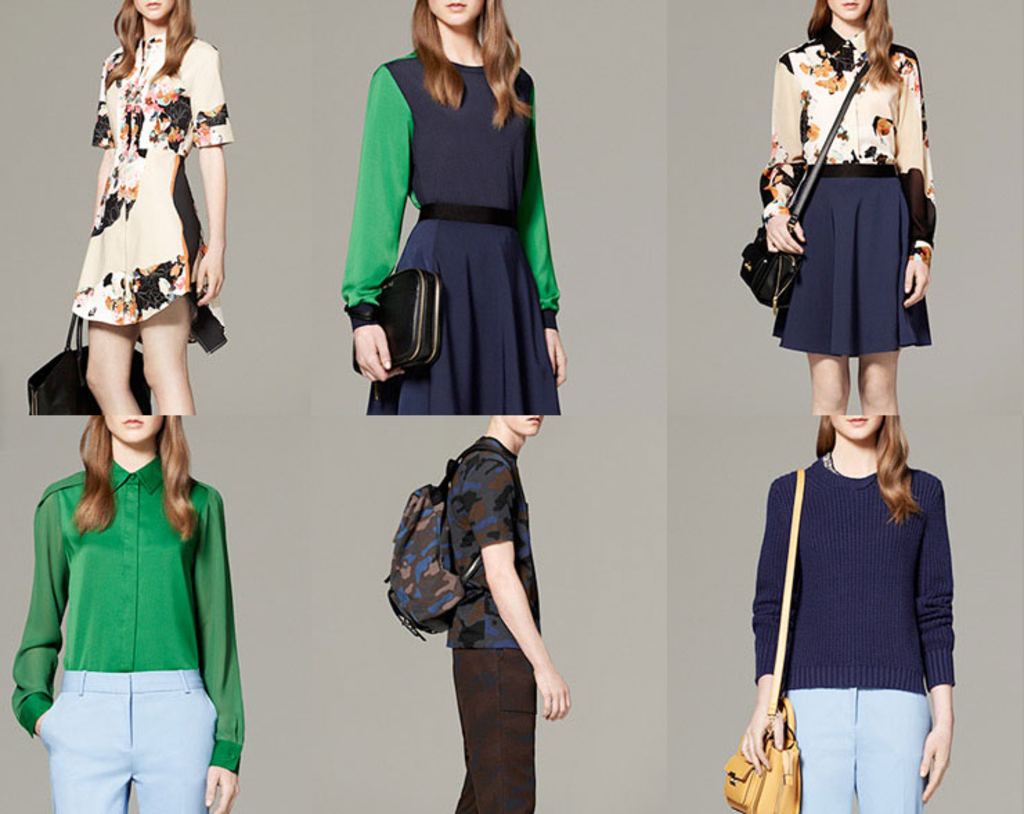 A temporary yet imperfect way to deal with the issue is this high/low designer collaboration. Fast fashion retailers produce designer-created (or sometimes just designer-inspired) goods in a slightly higher quality, noticeably higher price, and more limited quantities. This combination always leads to near-frenzied masses lining up for a piece of cheap designer-lite clothing. Sometimes I find that the frenzy can be a bit much, but then again I went on a series of ridiculous shopping excursions for the Margiela x H&M collection (of which I may or may not have bought around half) so I’m not about to hate.

Before one shopping at one of these things, it’s important to think of the reasons why you are going to invest in it. Are you a big fan of Phillip Lim? Isabel Marant? Want to see what the craze is? Looking for a pair of Marant wedge sneakers? Just want a blue camo print backpack? Whatever it is, examine the reasons and make sure you’re making the right choice when you lay down $50 for a Target-made dress.

It’s very easy to get caught up in label mania with these things, so be careful. You could end up spending a decent amount of money on things that won’t hold up to the test of time (or perhaps the coming months). And I’m going to come clean here, some of these 3.1 Phillip Lim x Target pieces cost more than what I’ve paid for authentic Comme des Garçons or Alexander McQueen. Let that sink in.

If you would like to see the entire 3.1 Phillip Lim collaboration, the lookbook is here.

In regards to the Isabel Marant collection, not much is known at the moment but more will probably come soon since this is H&M we’re talking about (they love their hype).