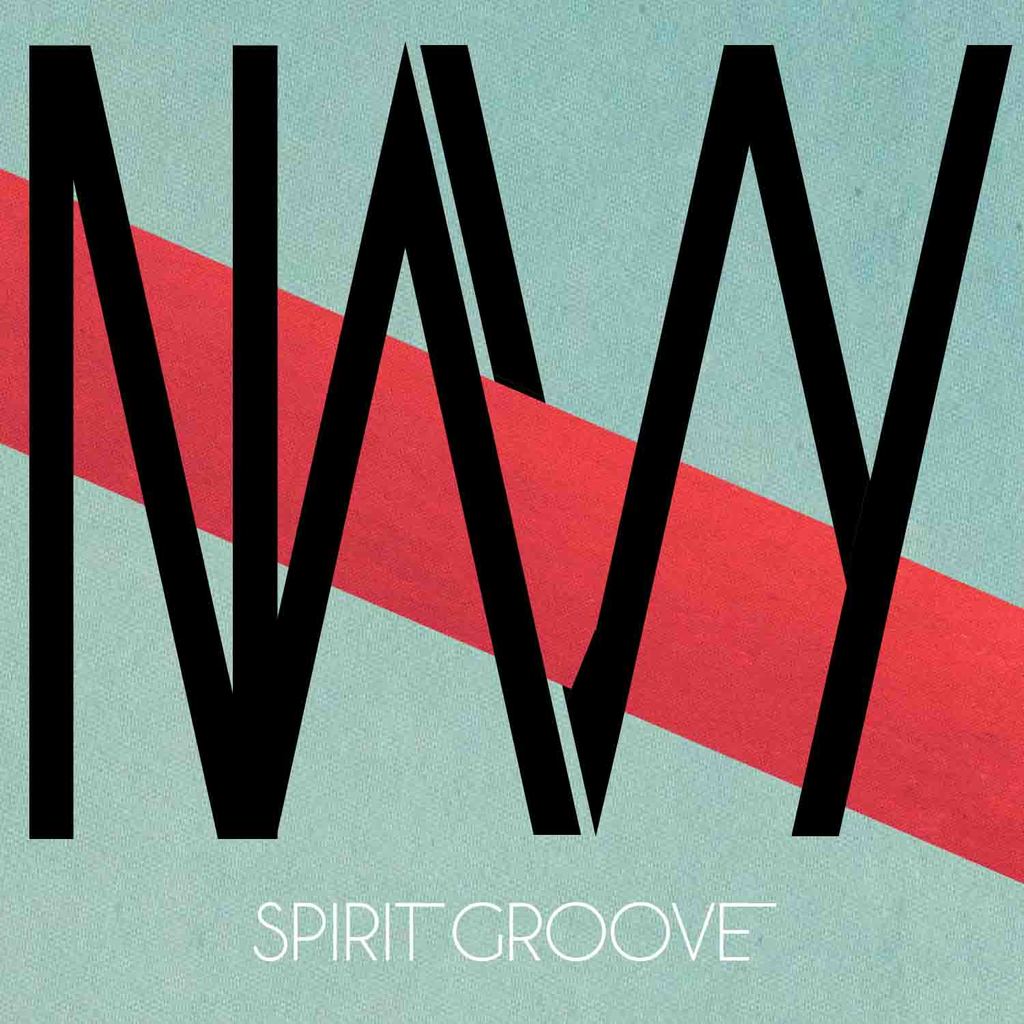 Brain Pickin’: Navy Sails in to Rooster and Moon

Denver’s own Navy, a rising star in the local music scene, is debuting their EP, Spirit Groove, this Saturday September 14 at Rooster and Moon.

Navy came together the way most great things do: a few friends together, jamming out, having fun doing what they love—playing music. Band members Dan Craig (vocals, guitar), Joe Richmond (drums), Tyler Rima (bass), and Nathan Meese (guitar) have created a sound that Craig describes as “melodic rock and roll.”

We caught up with Navy’s Dan Craig and Joe Richmond to learn more about how Navy came together, what you can expect from them on Saturday, and why it’s great to be an up and coming artist in Denver.

Craig: We threw around names for a while and Navy just stuck pretty immediately with everyone once I threw it out there. Just seemed to fit in a way that’s hard to describe. no specific story behind it.

Richmond: Coming up with a band name is maybe one of the hardest things about being in a band. I think we wanted to find the name that would give us the hardest time down the road with copyright and Google searching, so we thought NAVY was a perfect fit.

303: You’ve all been in the Denver music scene for a while and have been in other bands, but what makes Navy different from your previous experiences?

Craig: For me I think it has just felt easy. We never put any pressure on it and the music and shows have kind of come naturally without overthinking or forcing anything.

Richmond: NAVY started as a release. It was something fun that Dan and I were doing to work on some songs that weren’t so serious. It was a chance for us to just get together and play music. Then as we started playing more, we realized that we really thought it was good. And we really liked the songs. Adding Nate and Tyler made sense. We are all good friends and this is just something that is fun and easy. Playing music with these guys just comes together in a way that we all enjoy and we don’t have to think about too much.

Craig: Should be a great show with our friends Flashbulb Fires and Stephanie Dorman. Gonna be cozy and loud.

Richmond: We want to start playing more shows, recording more music and releasing it to people. We really aren’t thinking to hard about this project, we just want to continue to make music we enjoy and hope other people enjoy it as well.

303: What do you think is the best part about being a musician in Denver?

Craig: It’s a creative, supportive, and constantly growing scene in Denver with a pretty unique group of fans supporting original and independent music.

Richmond: I think that the Denver music scene has a really great sense community. We have always loved going to other Denver bands’ shows and we always see other musicians at shows all around town. Everyone wants everyone else to be successful and I think that is a big reason why there have been Denver bands that have been successful over the years.

303: Who were some of the bands/artists that have influenced you?

Craig: For me, big influences have been songwriters like Ryan Adams, Josh Ritter, Jeff Buckley, Damien Rice, and bands like Wilco, The National, Radiohead, and 90’s rock in general.

Richmond: I don’t know if I can point to a certain band or artist that NAVY has been influenced by as a whole but I do know that we all really enjoy 90’s rock music and I think that is where some of the raw energy of the band might come from.

303: What songs or albums are you currently listening to?

Richmond: I have been listening to the new Vampire Weekend album a lot lately, and I’m super excited about the new Arcade Fire record after hearing the new single.

303: How would you describe the type of sound Navy has cultivated?

Richmond: I would say that the sound of NAVY is a culmination of all of our experiences as musicians over the years. Whether it be frustration, excitement, natural musical chemistry, trust. I think it gives the music a natural authentic quality that feels pretty raw and exciting.

303: If you weren’t a musician what would you be doing instead?

Richmond: I really enjoy producing and recording music, so I think that I will always be doing that no matter how much I get to play. But if it had to be something completely unrelated to music, I think that I would want to be a teacher, but I probably don’t have the patience for that.

303: If you could meet one artist (alive or dead) who would it be and why?

Craig: I would have loved to meet Johnny Cash, just for all the obvious reasons.

Richmond: I would love to meet Mick Fleetwood. First of all, I really love the way he plays drums and plays to fit into a song, not flashy, just solid. I would love to hear the stories he has from all the crazy years of what he has done and how he kept Fleetwood Mac together through all they went through.

Check out Navy’s “Something Good” below:

–Navy plays at Rooster and Moon this Saturday September 14 at 9:00 p.m. with Stephanie Dorman and Flashbulb Fires.