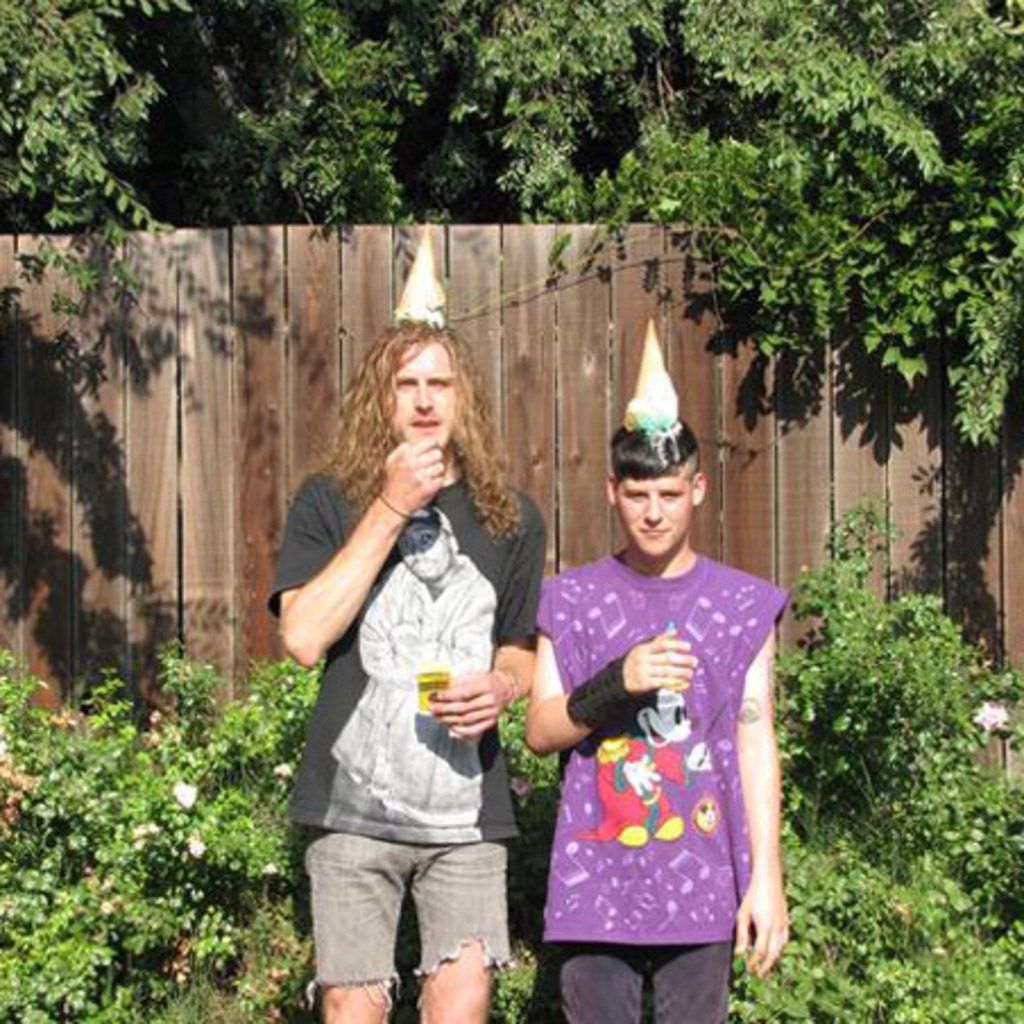 How to prepare for an interview with frontman Nathan Williams, of Wavves? Williams is infamous for being the-dude-with-the-meltdown, during Primavera ’09. He’s like the cool alt-skater kid from high school that your mom told you to stay away from. The one that takes bong rips in his parent’s basement, and dates an art chick (longtime girlfriend and joint custody cat owner- is Bethany Cosentino, of Best Coast). It turned out to be a fairly mild conversation. Kind of.

See Wavves play at the Bluebird with Dirty Few, 8pm.

Where are you guys right now?

Favorite song to perform for your latest record, Afraid of Heights?

I like playing “Beat Me Up,” I think that’s probably my favorite. And “Demon to Lean On,” is fun ‘cause all the kids know the words to it, and they go crazy.

You’ve collaborated with Big Boi. How did that come about?

I’d actually just written the song for him (“Shoes For Running”) with John Hill (producer to heavy-hitters like Santigold, Rihanna, Snoop Lion) kinda prior to even getting into the Wavves album…Yeah, I guess he heard the song and just really wanted it on his album. Easy as that, I guess.

Wavves is sometimes described as a surf, rock band. How would you describe your sound?

Uh, I dunno. That’s fine I guess. It changes every couple of months- people say something different. With each record, the sound kinda does change. I dunno. We’re a “guitar band,” I guess.

I read you are called “Wavves,” for your fear of the ocean? Is that still relevant?

Uh, no. I mean it has a bunch of different meetings. Originally it was something that me and my friend Andrew talked about. Just, I dunno. It didn’t really come from anywhere. There’s no like, specific meaning behind it. It was fitting for me to have that name, for a number of different reasons. It just looked cool.

What was it like working with Best Coast, on those collaborations?

It was cool. Uh, it was like, maybe two hours of work. Her (Bethany Cosentino) and Bobb (Bruno) came into the studio. We hungout for a little bit- they had to go on tour. Yeah, it was very like, chill.

Is there anyone you would say, that you strive to be like? Musically or otherwise?

I dunno. I try not to do that, any more. When you actually met them, you’re like “oh, goddammit.” So, I dunno. My dad, maybe.

No. I don’t know how that got around. We’ve definitely gotten high with her a couple of times. We smoked weed with her in Philadelphia, once. But she brought us cookies, just regular cookies…yeah, that’s just internet “Telephone.”

Has it gone to his head, at all? Is there tension at home?

(Laughs) I was wondering where this question was going. Did you write those questions down?

You did write that down? Ok, I’m glad. Um, yeah it probably has gone to his head. He’s a real bitch. He’s always been a diva.

Anything you want to share about coming to Colorado?

We’re going to Whataburger when we get there. Sorry.

Well, safe travels and we’ll see you tomorrow when you get to town.