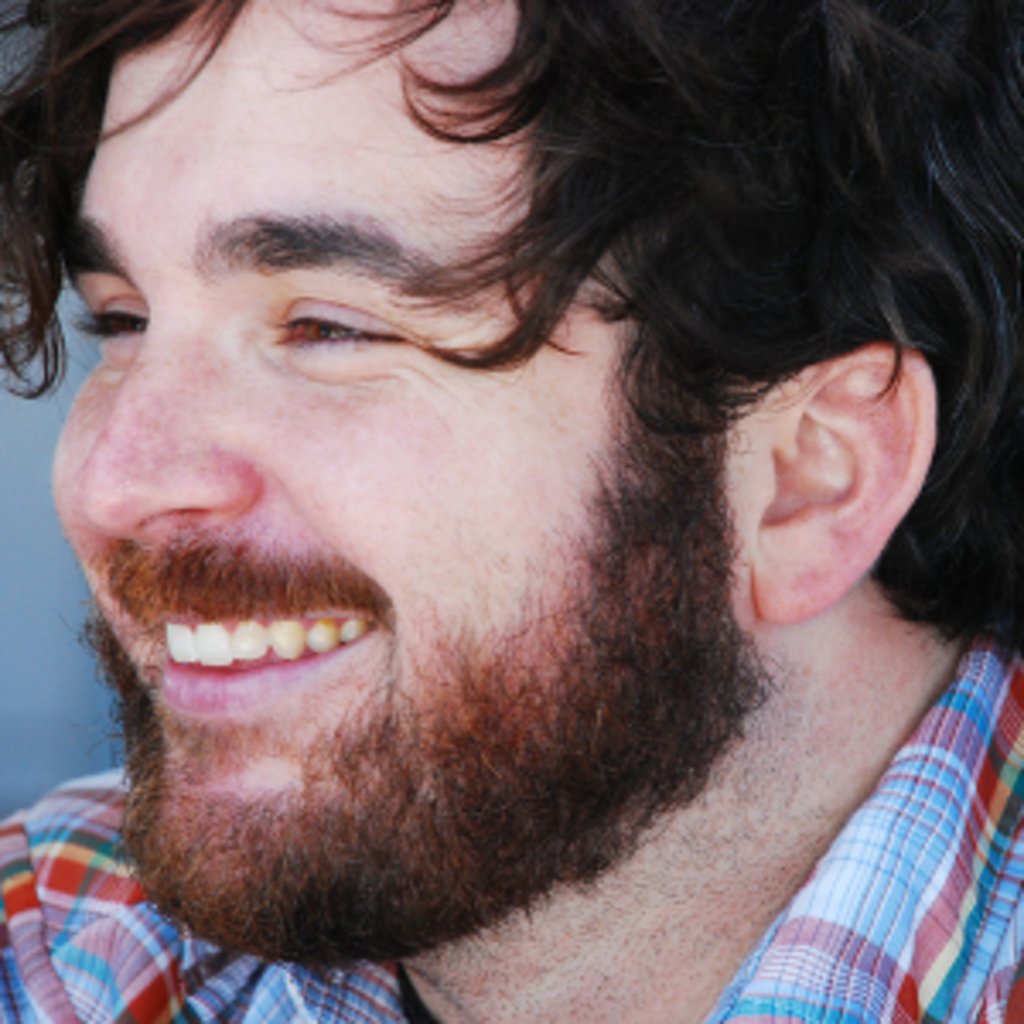 The wonderful The Spectacular Now opens today all around the country. It is that rare movie – a crowd-pleaser that is also a very well-made movie featuring a fantastic cast, sharp direction and a top-notch script. The movie tells the story of high school favorite Sutter Keely (Miles Teller) who parties and has fun everyday as he relishes living in the moment. After a serious bender he wakes up on a stranger’s lawn unsure of how he got there. Standing over him is cute book-worm Aimee Finecky (Shailene Woodley) who is out delivering newspapers. The two become friends who slowly fall in love over the course of their senior year. Aimee plans for her future while Sutter lives each day like it’s his last.

The  interview with the movie’s director, James Ponsoldt, was done as a series of tweet question & answers. Enjoy.

@kdringg @TheSpecNow Absolutely vital. Not passing judgment and being a strong advocate for each character was essential. I love them all!

@kdringg @TheSpecNow THE LAST PICTURE SHOW, KES, THE 400 BLOWS, SHOW ME LOVE, SPLENDOR IN THE GRASS, APARAJITO, BREAKING AWAY, so many more!

@kdringg @TheSpecNow Of course! My dad taught at UGA for over 30 years. We went to tons of college football/basketball/baseball games.

Be sure to follow @TheSpecNow and @jamesponsoldt to keep up with everything happening for The Spectacular Now.

And be sure to go see the movie this weekend!