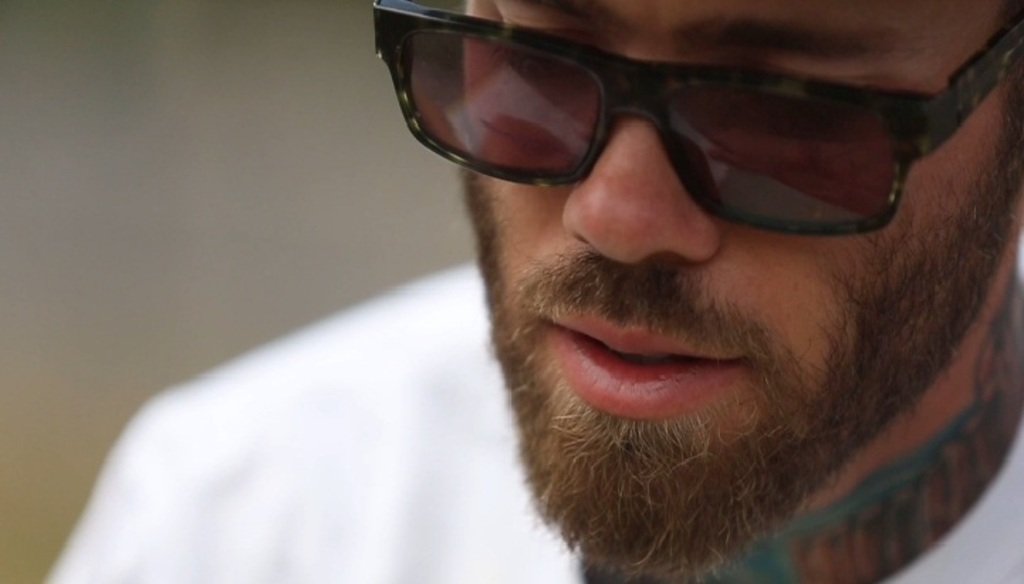 The joy of artistic expression doesn’t always come in the form of visual art, but in the spoken word. This is the approach that Brent Adams, a.k.a. Ralph Lazo, the Rap-Poet takes to creatively express himself and create community awareness. “Ralph is on a mission to rid hop-hop music of racist and otherwise hateful lyrics and he is building an affordable studio for artists with the same vision to record at an affordable price.”

“I began writing poetry my junior year in college. I was taking a class on Chicana Feminisms within the Ethnic Studies department at Colorado State University and was asked to create something artistic that represented my understanding of a major concept or theme in the course” states Adams “I attempted to write a poem as it was the only sort of art I had ever tried, with the last time being in 7th grade. I wrote a poem about the femicides in Juarez, Mexico. Something I hadn’t previously known about, and something that many who would hear the poem hadn’t previously known about.”

“I write poetry, performance poetry to be more specific, and last year I turned a number of my poems into songs. I put the songs together and released and album called [Art]illery: An EP,” states Adams, then smiles “I think of the project as being rap-poetry, but my listeners usually refer to the music as hip-hop.” 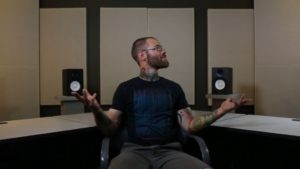 Adams purpose is to work with socially, politically and environmentally conscious musical artists and poets. While most of us associate hip-hop with violent or misogynistic content, Adams has an entirely different vision for his studio, as he will not allow any content that is sexist, homophobic or racist to be recorded there. Adams is in the final steps to raise $18,871.00 to open [Art]illery Sound’s doors and begin working with others of like mind.

“The industry is flooded with artists whose content is used in service of producing power for those who already have it. Basically, their art is used to generate revenue by selling products, selling ideas that sell products and by reinforcing mainstream conceptualizations of relationships of power and power structures based on race, class, ethnicity, gender, sexuality and ability” states Adams and continues “The industry glorifies art with these sorts of orientations, so I understand when artists comply with the standards. I’m just saying that corporate labels and producers aren’t generally interested in content which threatens their own position of power, content which spreads social and environmental consciousness.” 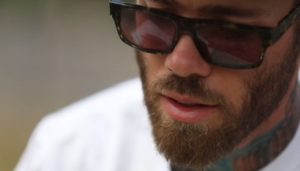 In closing, I asked Adams to share his philosophy for work, family and life as well as some of the keys to his success:

“Work- work diligently for what is right, but take time the time to give and receive love or else you won’t survive. Family – I am single and without children, but I try to be available to my parents and siblings whenever they call. I love them very much and they deserve more of my attention than they have gotten these past months I’ve been building. And, Life – I was born to give of myself, to be in service of all that has made my breath possible” smiles Adams and continues “The support and guidance from my professor, mentor and friend Dr. May Fu has been one key, as well as my Ethnic Studies and my work ethic I probably got from my Dad.”

Every artistic expression is a journey of thought, process, and then finally actively placing those thoughts onto your canvas of choice. Thank you Brent for believing and sharing your poetic choice of art with others. Adams also facilitates workshops that focus on Community Building, Gender Violence, Anti-Racism and the Agency of Self-taught learning. [Art]illery Sound Studio is located at 4928 Fillmore Street, Denver, CO 80216.

Please Note:  Some information and quotes were gathered directly from the Press Release generated by Lisa McAlister, With Good Cause, Inc.. www.withgoodcause.com