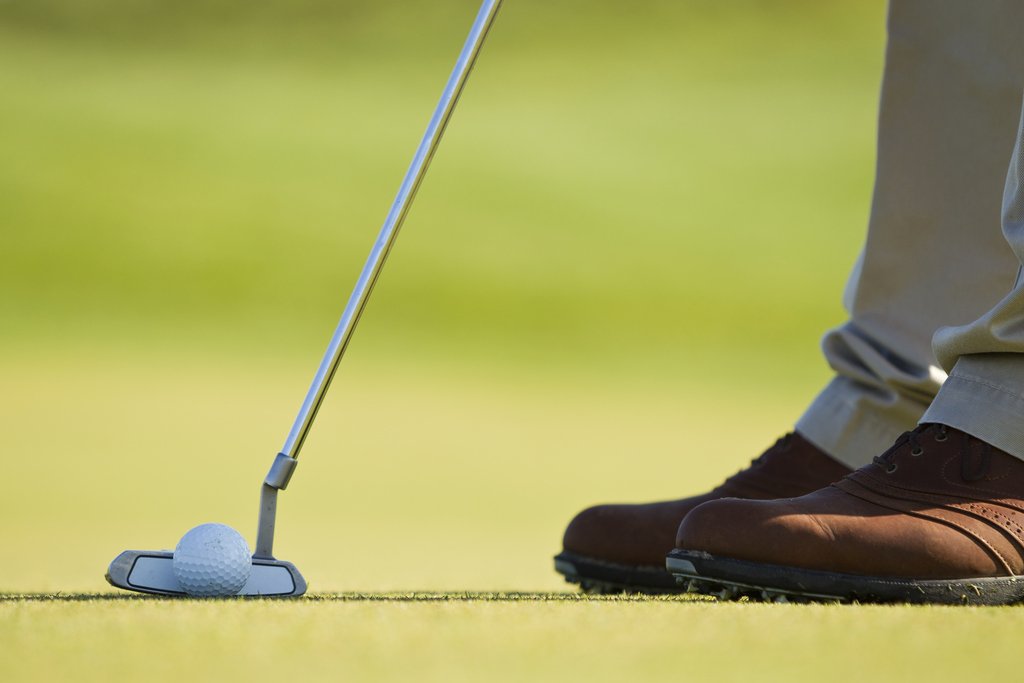 Sideline Teaser: Shhhh…John Elway, Peyton Manning and John Lynch Have Something To Say

Quiet please — tickets for the 2014 BMW Championship are NOW on sale. This event in the PGA TOUR’s FedExCup Playoffs  – will bring the top 70 golfers in the world to Colorado. The tournament is scheduled to take place September 1-7, 2014 at Cherry Hills Country Club.

Denver’s very own sports icons John Elway, Peyton Manning, John Lynch and Chauncey Billups have teamed up  for a commercial to announce that tickets are now on sale for the tournament…

This marks the first time the BMW Championship will be played in the Rocky Mountain region and the first time a PGA TOUR tournament has been held in Colorado since 2006.

How does the Denver Broncos quarterback, Peyton Manning, feel about the tournament coming to the Denver area?

“I’ve only been here a short time and this is definitely the ultimate sports town, of all sports” Manning said. “Fans love their sports, they love their football certainly and basketball, baseball, hockey and certainly bringing the golf championship here its a big deal and I know they’ll support it very well.”

Bottom line, this event is going to be huge for Colorado. 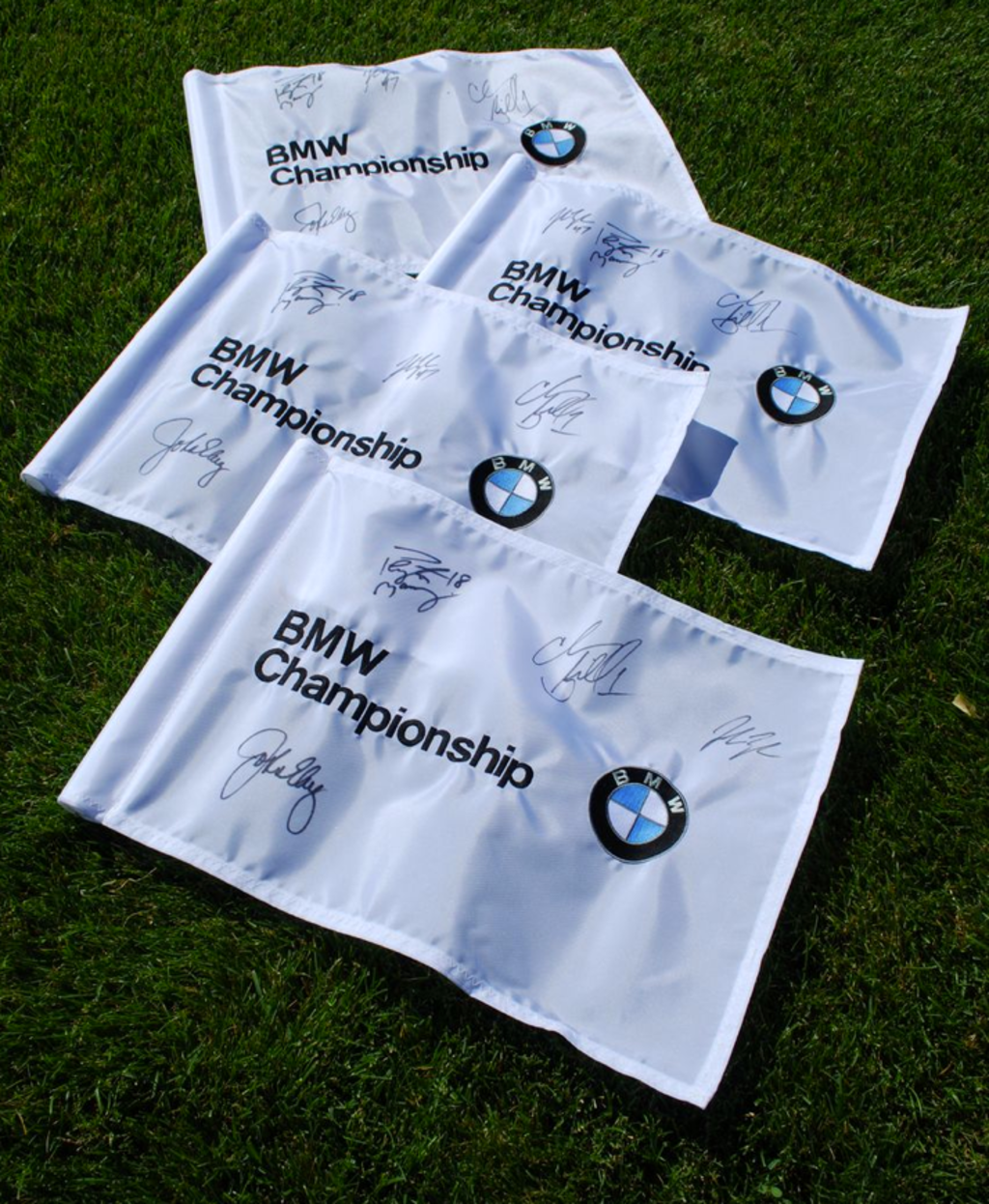 “This is an international event — we are going to have the top 70 golfers in the world here” General Chairman for the Championship, George Solich said. “We anticipate that Colorado golf fans will come out in full force — but we expect to have fans from all over the country, and the world here at Cherry Hills.”

Tickets are expected to go quickly, as this is a limited ticket event.
Visit www.BMWChampionshipUSA.com or call 720-443-2014
Tickets range in price from $25 to $300.

Stay tuned as 303 Magazine brings you more exclusive coverage about the 2014 BMW Championship.